Kia’s first SUV for India is priced from Rs 9.69 lakh; gets 16 variants split across 3 engines and four gearbox options. 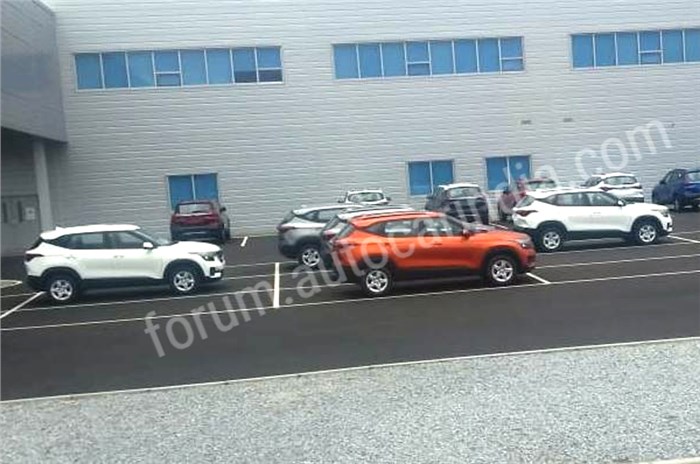 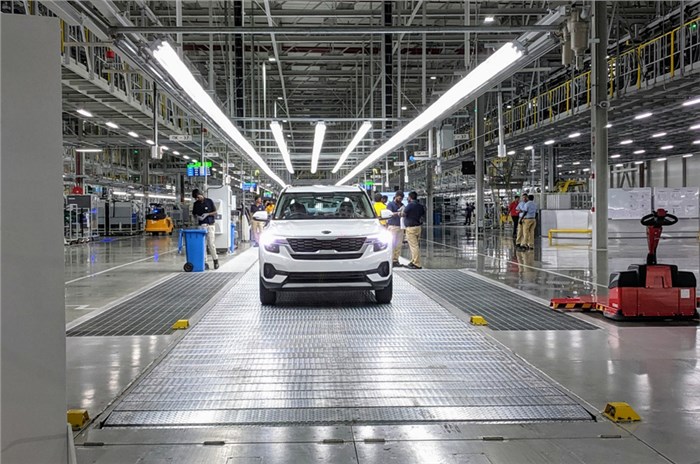 We’ve exclusively got our hands on tentative delivery waiting periods for every variant of the Seltos currently on sale in India. Remember, delivery and waiting period timings could vary depending on variant selected and location.

While pricing for the above variants has already been revealed, Kia is in the process of adding two more variants after gathering customer feedback. Prices for these two range-topping automatic variants will be announced in the coming months.