With WagonR EV prototypes under testing since 2018, Maruti Suzuki was expected to have a first mover advantage. However, it’s now taking a different route. Here’s why. 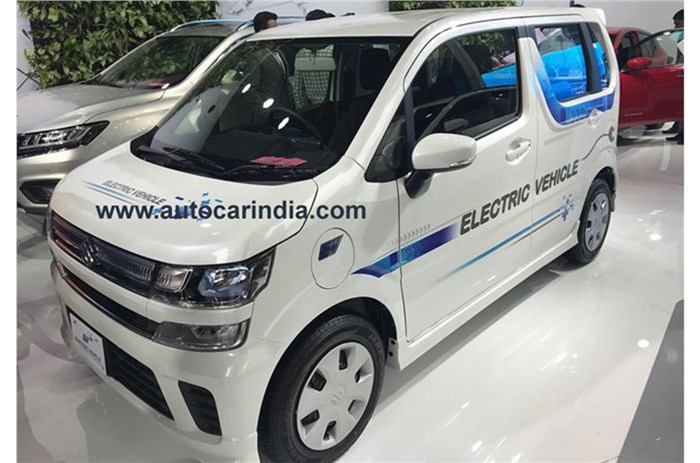 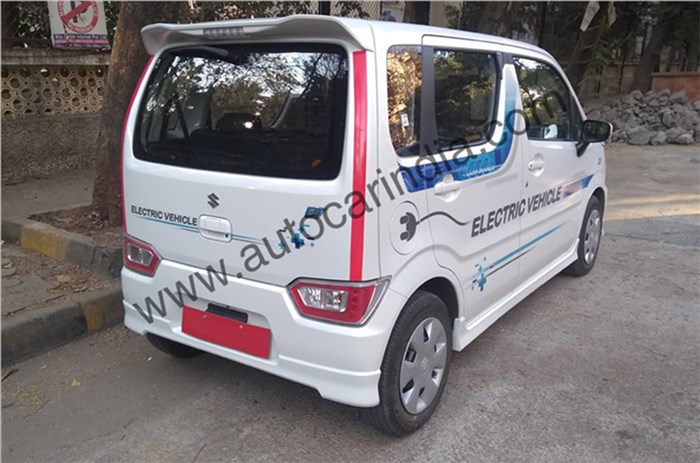 The Maruti Suzuki WagonR EV was expected to be the Japanese automaker's first battery-electric model for our market. The company had even showcased a prototype of the WagonR EV way back in September 2018, at the MOVE Mobility summit, a high-powered event attended by Prime Minister Narendra Modi himself. With road testing of prototypes having begun just a month later, one would have assumed Maruti Suzuki to have gained an early mover advantage in the EV race. Since then, however, the model never made its market debut.

We can now confirm that the automaker has shelved plans for an electrified version of the WagonR. But what led to Maruti freezing the project? We take a closer look.

Osamu Suzuki, chairman and COO of Suzuki Motor Corporation, had revealed at the 2018 MOVE Mobility Summit that the company would launch an EV, along with Toyota, in 2020.

In line with the announcement, Maruti Suzuki built 50 prototypes of the WagonR EV at its plant in Gurgaon. The model was reported to have fast charging capabilities and a real world range of 130km.

Moreover, the battery-electric WagonR was even spied road testing with a close-to-production body shell – in camouflaged form – even as late as 2020.

The all-electric WagonR, then, should have been in showrooms by now. But despite its initial efforts, Maruti’s interest in the project waned off.

The truth is that there was no business case for a battery-powered WagonR – which would have had to be priced around 60 percent higher than the petrol equivalent for it to be profitable. A WagonR EV upwards of Rs 10 lakh would clearly have been a non-starter. Even the company had begun expressing apprehensions about its sales volumes, and it announced last year that its first electric car would be launched by 2025.

It turns out that Maruti Suzuki decided not to go down the route of a quick and easy conversion of an IC (internal combustion) engine car into an EV – a strategy that has worked brilliantly for Tata Motors with the Nexon and Tigor EVs. It’s also because, unlike Tata Motors, Maruti Suzuki is not in complete control of its future having entered into a partnership with Toyota, where the latter has taken the lead in EV product development. And unlike Maruti’s initial plans, Toyota is pushing forward with new electric vehicles from the ground-up.

As such, Maruti Suzuki is now gearing up to launch an electric midsize SUV, based on a bespoke EV platform, which will be larger than even the Creta. Ironically then, the budget carmaker seems to have shifted its focus away from the budget end of the EV segment.

Would you have liked to see an all-electric WagonR on our roads? Let us know in the comments below.

New Maruti Suzuki Baleno to be loaded with tech

With the charging infra structure as it is and power supply is left wanting and the cost of setting up a charger at home; electric mobility would be a challenge for most.

With the charging infra structure as it is and power supply is left wanting and the cost of setting up a charger at home; electric mobility would be a challenge for most.