Toyota-Suzuki to launch EVs in India by 2020

The two Japanese automakers sign an MoU based on the previous agreement signed in February earlier this year. 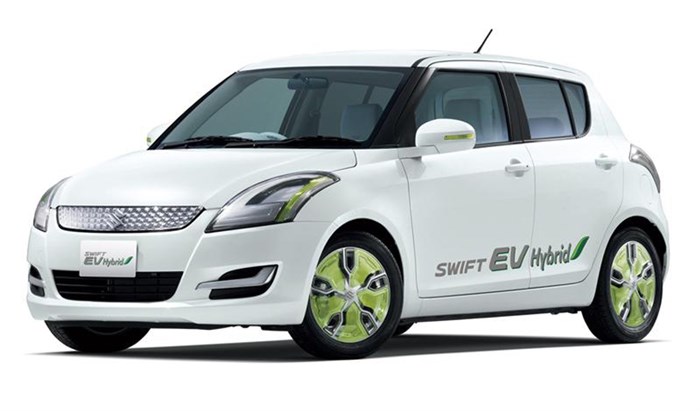 Toyota and Suzuki have announced the signing of a memorandum of understanding (MoU) on creating a joint strategy for the introduction of electric vehicles in India by 2020.

The new MoU is based on the earlier February 2017 agreement to form a partnership for the Indian market.

The terms of the MoU state that Suzuki will produce EVs for the Indian market and will supply some to Toyota, while the latter will provide technical support for the electric models.

Both brands have also planned to conduct a comprehensive study for the widespread acceptance and use of EVs in India. This includes concerns about the establishment of charging stations, human resources development that includes training for after-service technicians and systems for the appropriate treatment of burnt out batteries.

The Indian government has plans to rapidly promote a transition from internal combustion engines to battery-powered ones.  Suzuki has already announced that it will build a lithium-ion battery plant in Gujarat. The companies will also look to locally produce and source all the components required including the battery pack, electric motors and other essential parts.

Earlier this month, Suzuki CEO, Toshihiro Suzuki, had said that the Indian government’s push towards electrification of vehicles had the potential to catch them unprepared. By teaming up, both Suzuki and Toyota could be better prepared to handle the many hurdles that will be thrown up as India attempts its highly ambitious target of going all-electric by 2030.

Daihatsu’s won't enter India in the near future

Toyota and Suzuki – what brought them together?