Daihatsu won't enter India in the near future 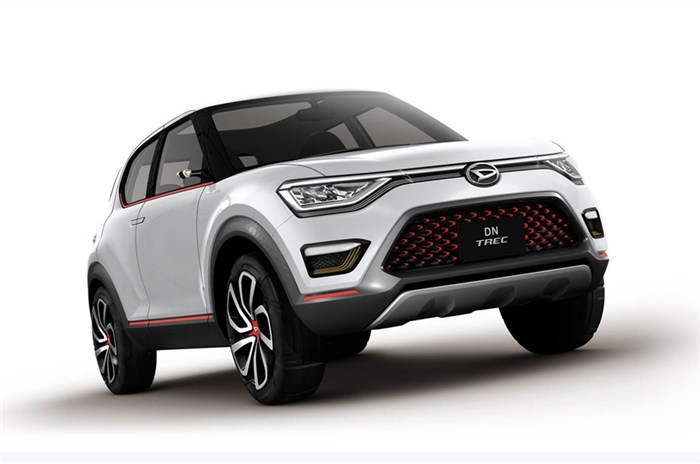 Toyota's recent alliance with Suzuki has had a direct impact on Daihatsu's plans of entering India. Now owned by Toyota, Daihatsu, the other Japanese small car specialist had been studying the Indian small car market with great interest and had been looking at ways to take on Japanese rival Suzuki in what is one of the largest small car markets in the world. But the recent Toyota-Suzuki alliance seems to have put an end to those plans.

So now, Daihatsu, at least in the near future, is more likely to concentrate on the Indonesian and Malaysian markets where it has a good presence. This will also allow Daihatsu to continue producing cars at current quality levels; their cars are efficient and perform well according to insiders, but they lack the quality levels demanded in our market. And then there's also the not so small matter of them meeting India's Europe-based emissions standards and the impending crash test norms.

As a result, it now appears that Toyota will delve into the small car market themselves with the help of Suzuki and Maruti. "Suzuki are the masters of small cars in the Indian market," according to Hiroyuki Fukui, Chairman of Toyota-Kirloskar Motor, "and we the students have a lot to learn from them." Thoughplans haven't been finalised yet, it appears that the Japanese companies will share a lot when it comes to platforms, engines and, most importantly, suppliers; the latter the key to successful localisation of quality small cars. And it is here that Toyota will get the most help. So while we still may have platforms and components from Daihatsu in India, they will, for now, fall under the Toyota umbrella.

However, the Toyota-Suzuki alliance is unlikely to be like the Renault-Nissan one. What the two companies share won't be visible or apparent, and they may even avoid going head to head like Skoda and VW do.

Toyota will also setup a dedicated R&D centre in India that, right from the outset, will focus on small cars. Its design studio, which took care of the Etios facelift, will be upgraded to handle larger projects and Toyota will look at expanding its network as well.

One thing's for sure. Having burnt their hands with the Etios and its derivatives, Toyota isn't likely to err when it comes to either design or interior quality again. Just how much Suzuki and Maruti help Toyota, however, remains to be seen. Interesting times ahead.