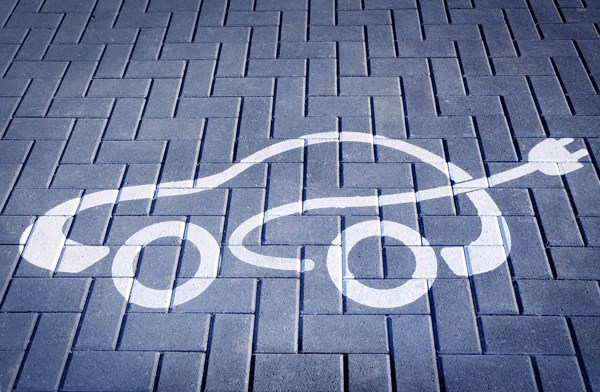 The government has set an ambitious target to sell only electric cars in the country by 2030.

India’s Power Minister Piyush Goyal has revealed the government’s push for widespread adoption of electric vehicles in the country and its ambitious target for 2030. “The idea is that by 2030, not a single petrol or diesel car should be sold in the country,” he was quoted telling PTI.

The case for the faster adoption of electric vehicles was strengthened by a study conducted by Niti Aayog, the government’s planning body. The study found that switching to electric vehicles could save India US$ 60 billion in fuel costs, while cutting down 1 gigatonne (GT) of carbon emissions in India by 2030.

While the government’s target to be an all-electric car nation by 2030 is laudable, it comes across as overly ambitious. “I think it is a very ambitious target. The government should work on setting up fast charging stations in the near term to enable smooth adoption to fully electric vehicles,” Mahesh Babu, CEO, Mahindra Electric, India’s only electric carmaker, told Autocar India.

Vishnu Mathur, director general, Society of Indian Automobile Manufacturers, said, “I’m sure that we won’t be able to achieve 100 percent electrification by 2030, but even if we are able to achieve 50-60 percent, it will be fantastic.”

Only 22,000 EVs were sold in India in 2015-16, out of which only 2,000 were cars. Developing a network of charging stations is key to widespread adoption of electric vehicles. India’s EV charging infrastructure is miniscule compared to other countries that are going about electrification in a phased manner.

Japan, for instance, achieved the feat of having more charging stops (over 40,000) than petrol pumps (around 35,000) last year. As of 2016, China has around 1,50,000 public charging stations and the US has around 42,000. Inadequate charging infrastructure is just one of the reasons why EVs have not found mass acceptance in India.

The high purchase cost and the high cost of replacement batteries are other issues that need to be addressed. At present, most of the batteries are imported, primarily from China. Local manufacture of batteries could help bring down these costs by a big margin. There have been some positive developments on this front.Suzuki, Toshiba and Densorecently announced plans to jointly produce lithium-ion battery packs in India. But India’s carmakers are still nowhere near as gung-ho about EVs as their counterparts in advanced countries.

"It will be very difficult to change things fromtomorrow. We need to communicate well with concerned ministry and work in the new direction," according to Kenichi Ayukawa, managing director & CEO, Maruti Suzuki.

Larger allocations under the FAME (Faster Adoption and Manufacturing of Hybrid and Electric Vehicles) scheme aimed at supporting hybrid/electric vehicles; and developing the requisite manufacturing eco-system could set the ball rolling. The Heavy Industries Ministry had estimated a total requirement of about Rs 14,000 crore for the programme. However, the government allocated only Rs 175 crore for FY2018.

The government’s target for electrification will require a massive commitment from all stakeholders. India, which finds itself years behind the curve in EVs, will start the process on the back foot. There are also a lot of question marks for the moment. Will carmakers find the vast investment needed to focus on EVs justifiable given the cottage industry scale of EV operations at present? Should the government not focus on hybrids as a link between the existing and future technologies? And what is the plan for energy generation and distribution?

What is needed is a well thought-out roadmap designed in collaboration with all parties. Time is already running out.