Kia Seltos to get a long-wheelbase version in China

The longer Kia Seltos for China gets a panoramic roof and more features but comes with a single 1.5-litre petrol engine. 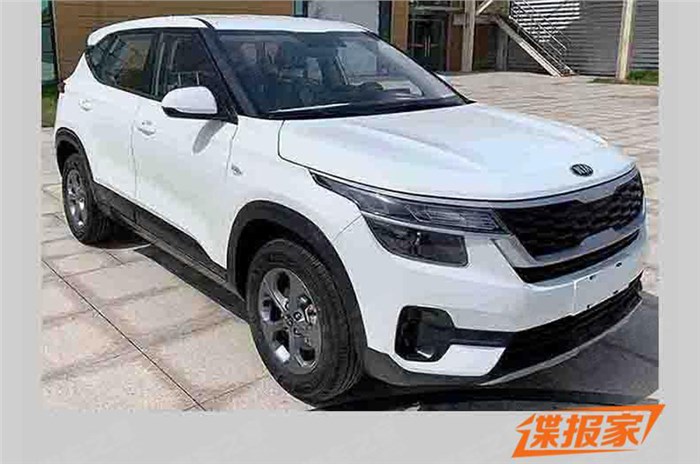 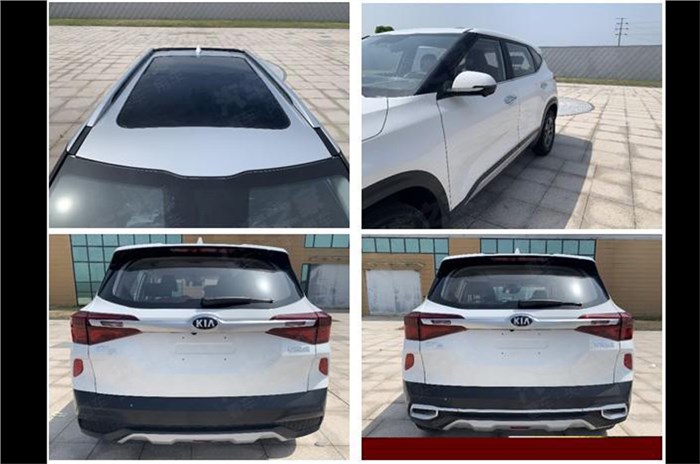 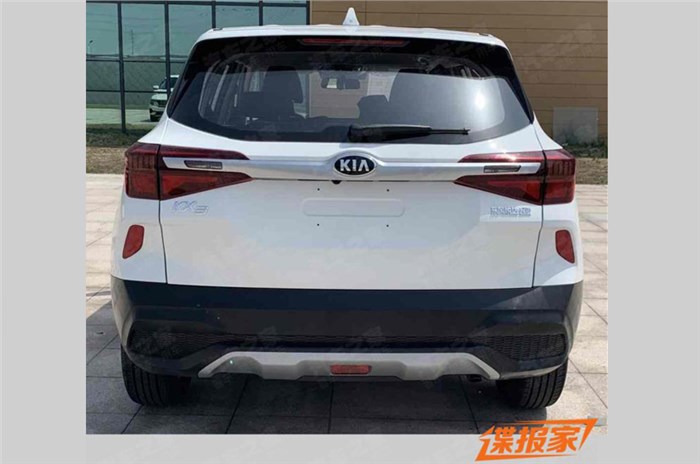 While the Kia Seltos will go on sale in India on August 22, the SUV’s counterpart for the Chinese market will be revealed later in September at the upcoming 2019 Chengdu Motor Show. Kia has chosen the KX3 name for the China-spec Seltos and new spy images show that there are quite a few differences between the models.

First off, the KX3 is a bit larger than the Seltos. Overall, it is about 30mm longer, 25mm taller and has a 20mm longer wheelbase than its Indian sibling. The extended length will translate into more legroom for the second row, a feature more sought after in the Chinese market. There could be a seven-seat variant too, however its details are not yet known.

In terms of features, the new Kia KX3 gets more equipment in the form of a large panoramic sunroof and adaptive cruise control; while the India-spec Seltos gets a powered standard-sized sunroof and standard cruise control. The design of the new KX3 is near-identical to the Seltos, except for thicker side cladding and an added stop lamp on the rear skid plate.

Unlike the Seltos for India, Kia will not offer a diesel engine option with the KX3. Instead the 115hp, 1.5-litre petrol engine (which comes with 6-speed manual and CVT gearbox options) will be standard. It seems like the 140hp, 1.4-litre turbo-petrol has also been given a miss for China. This may explain why the KX3 model spied does not get the GT Line variants like the Seltos in India.

More details of the Kia KX3 will become available as the model nears its debut at the Chengdu Motor Show.

The India-spec Kia Seltos has begun rolling off the production line at the Korean carmaker’s plant in Andhra Pradesh. So far, customer response to the SUV is claimed to be quite good, with over 6,000 bookings received a day after pre-bookings had commenced.

Expect Kia Seltos prices to range between Rs 11-17 lakh (ex-showroom), which will see the SUV take on the likes of the Hyundai Creta, MG Hector, Tata Harrier, Nissan Kicks and Renault Captur.