Here is a list of major cars that will be showcased at the upcoming New York Auto show 2022. 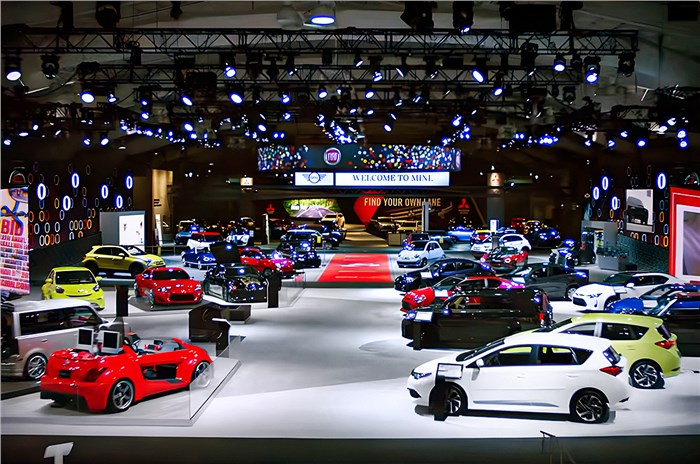 The New York International Auto Show returns in 2022 after being cancelled for two years due to the COVID-19 pandemic. The show will be held from April 14 to 24, and feature a track for EV test drives, a micro-mobility area, a selection of supercars, hypercars and exclusive luxury vehicles, and a new automotive aftermarket experience.

Famous for some of the biggest unveilings in the US car market, the Big Apple’s motor show also gives the public the chance to see some freshly revealed European cars in the metal for the first time.

Here are some of the cars we're expecting to see there. 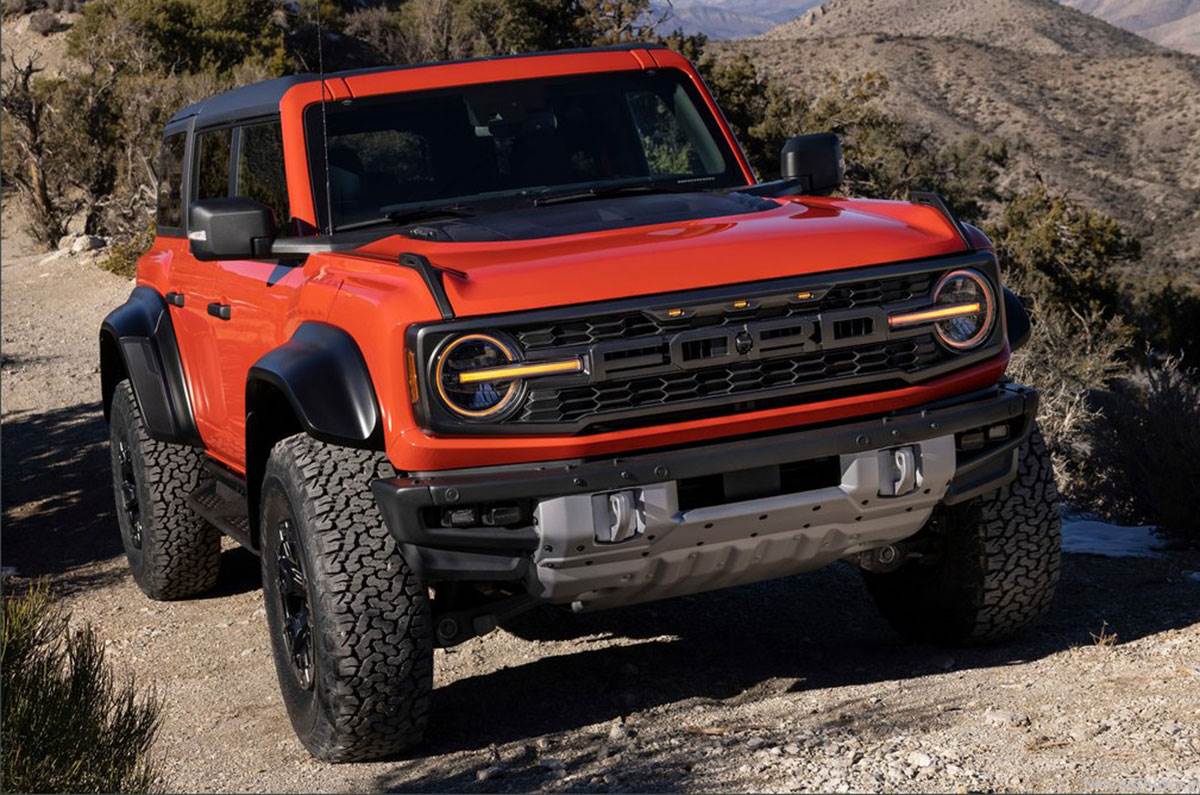 Ford will debut the most powerful street-legal Bronco ever in New York. The Bronco Raptor is driven by a twin-turbocharged 3.0-litre EcoBoost engine producing over 400hp.

It also features a Raptor HOSS 4.0 race-ready suspension system, a fully boxed, high-strength steel frame and huge 37-inch all-terrain tires as standard. New to the Bronco is a tow/haul mode, which can drag payloads of up to 4.5 tonnes. 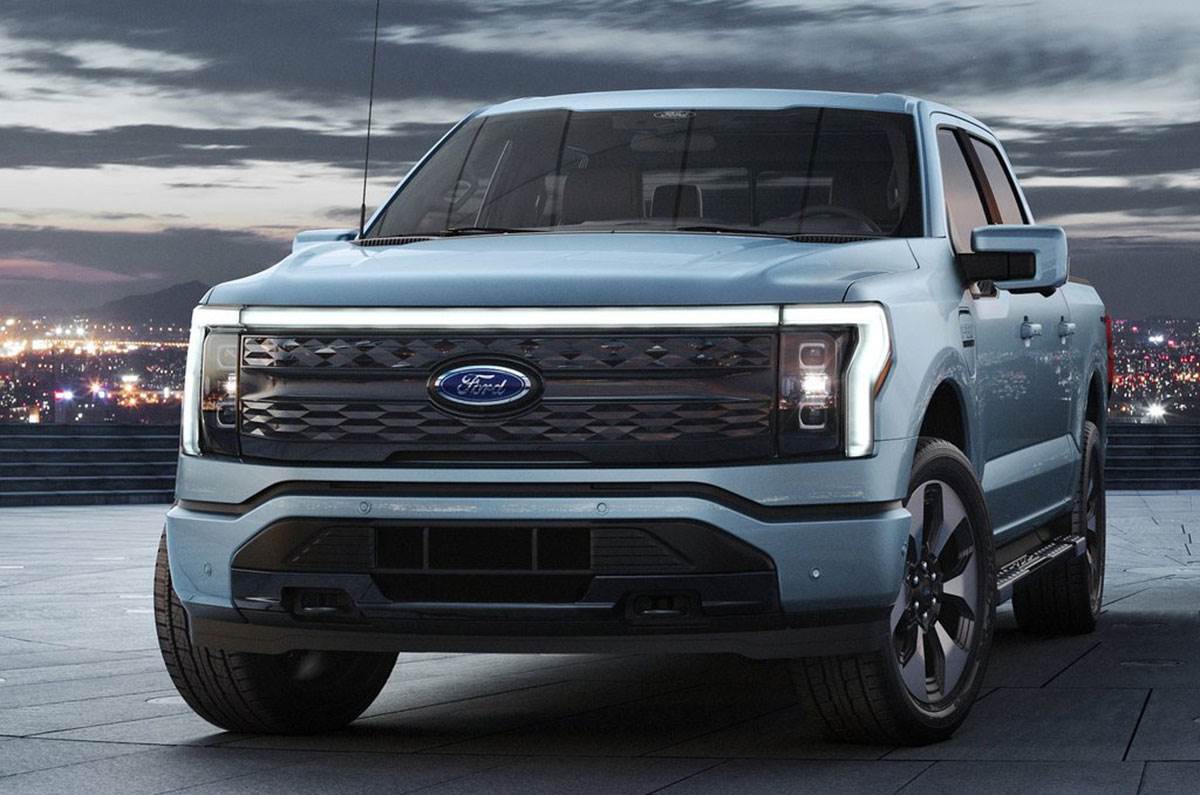 The electric version of North America's bestselling vehicle will arrive in 2022 with 571hp, 1,021Nm and four-wheel drive, looking to tackle Tesla head on. 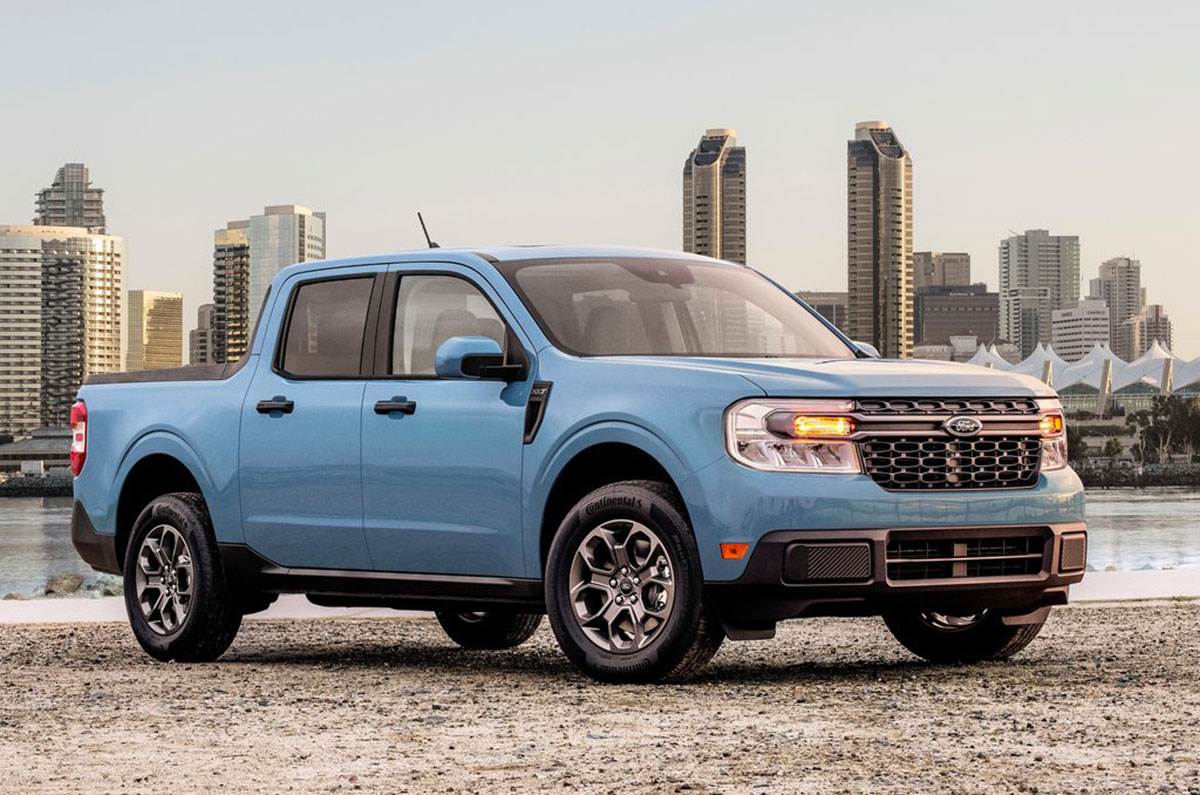 Ford hopes Maverick is the smallest of its pickup offerings in North America, slotting in below its Ford Ranger sibling, and is based on the same platform as the Kuga. Under the bonnet sits a 2.5-litre hybrid four-cylinder petrol engine producing 194hp and 210Nm. The five-seater, Ford claims, will be able to cover 805km per tank. 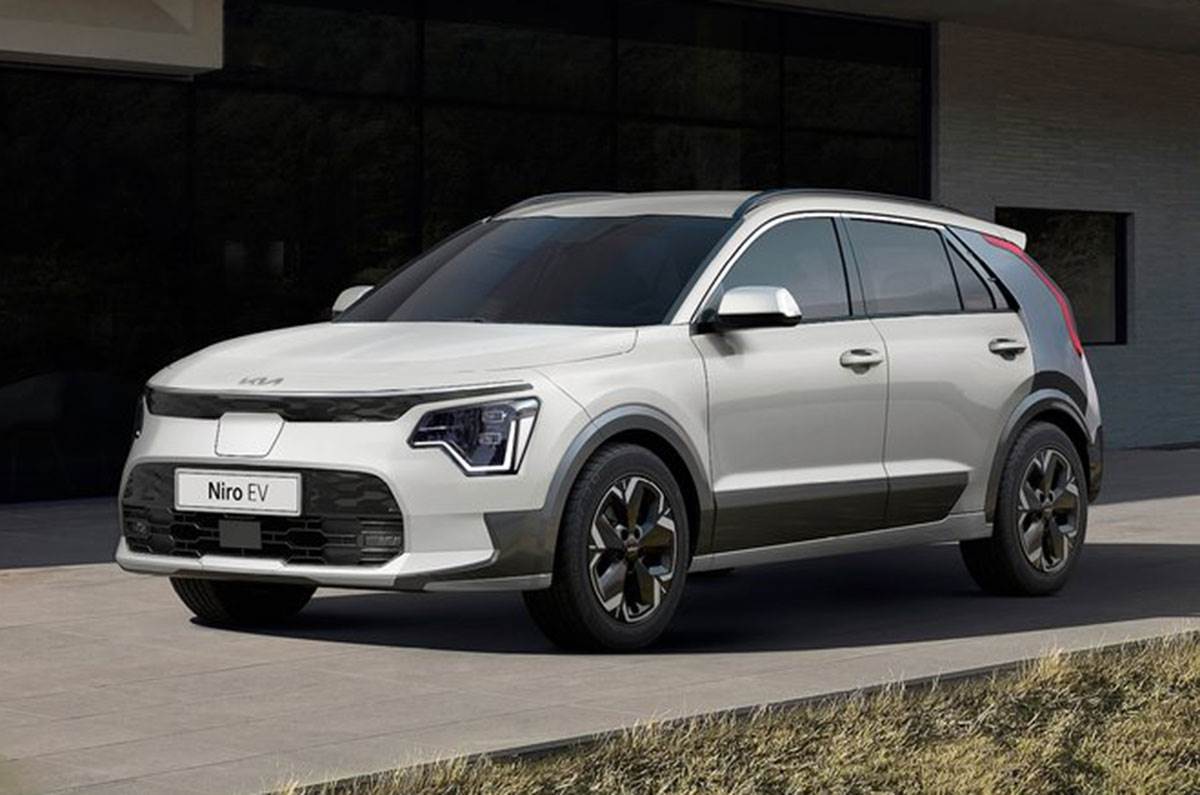 The radically restyled Kia Niro will make its North America debut in New York, sporting its Habaniro concept-inspired design to public crowds. The model will return with hybrid, plug-in and all-electric powertrains. It’ll be the first Kia to be built on the new K3 Hyundai Group platform, which has been specifically designed for electrified powertrains. 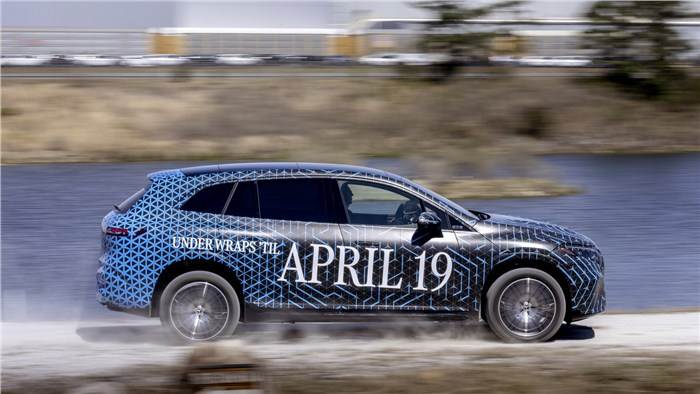 The all-electric Mercedes-Benz EQS SUV will be the next model based on the firm’s bespoke EV architecture and is set to be unveiled on April 19. Available with up to seven seats, the EQS SUV will lead the firm’s next wave of electric vehicles.

The EQS SUV is set to offer a 108kWh lithium ion battery pack mated to two motors, together developing up to 523hp and 854Nm of torque in the strongest of the planned standard four-wheel-drive models.

Mercedes-Benz revealed the interior of its EQS SUV earlier this month, but we’ve still yet to see the final design of the model’s exterior. As in the EQS limousine, the firm's 56-inch MBUX Hyperscreen is the focal point of the stylish interior. 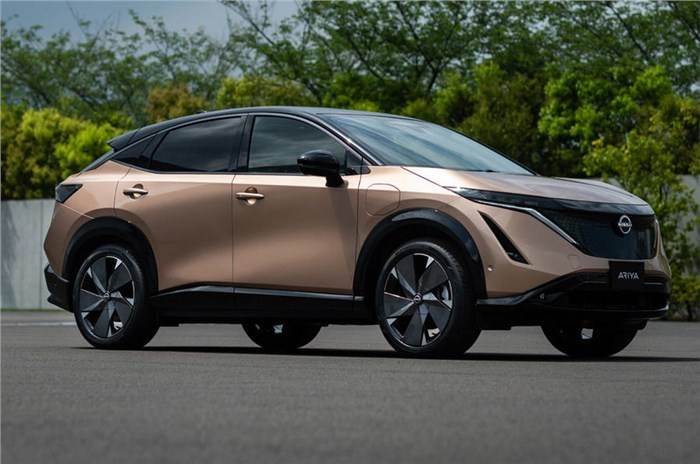 Nissan’s second EV – the Ariya – will help it usher in a new era for its EVs, with bold styling, 500km of range and a 394hp variant.

The rival to the Tesla Model Y and Volkswagen ID 4 rival will be the first model built on the Renault-Nissan-Mitsubishi Alliance’s new CMF-EV electric architecture. It will also feature Nissan's e-4orce four-wheel drive system, dubbed the “spiritual offspring” of the system used in the Nissan GT-R. 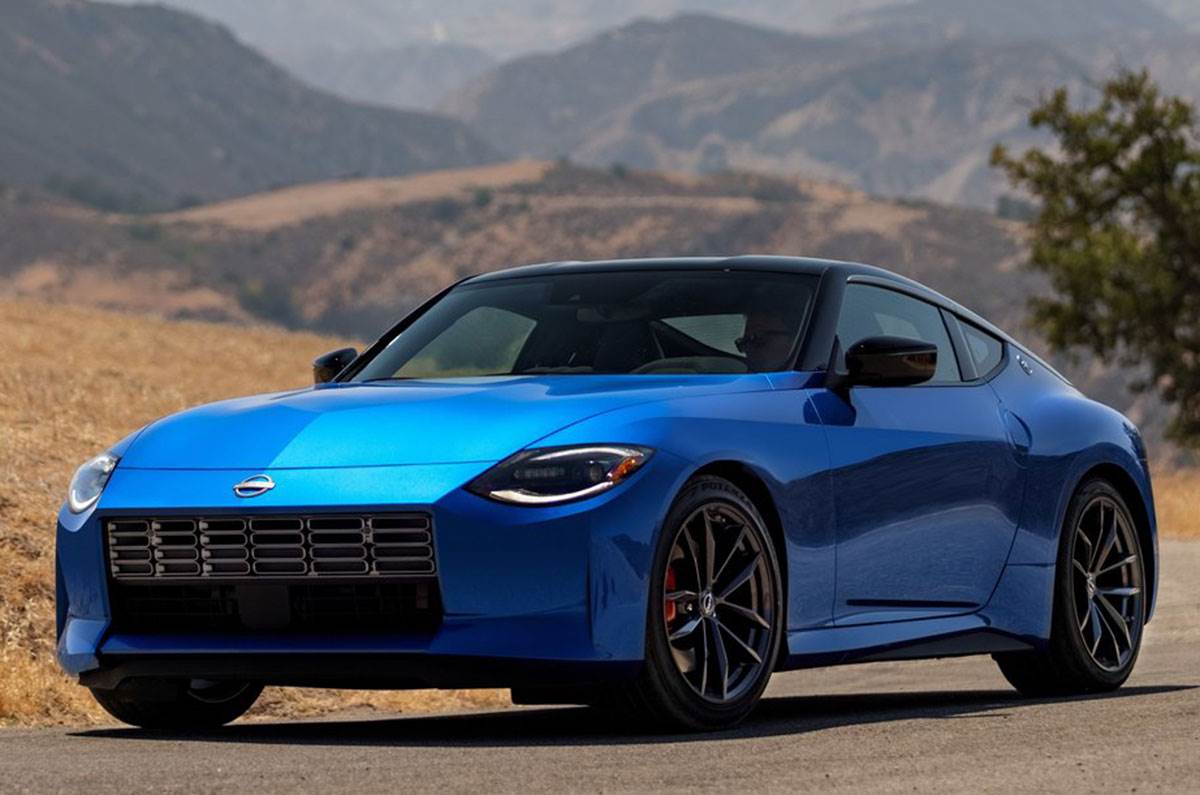 The new Z is based on the Z Proto concept that was first shown back in 2020, and has carried over almost all of the design cues seen on the concept. The all-new sportscar’s retro styling also harks back to older Nissan models like the original 1970’s Fairlady Z and the 1990’s 300ZX. 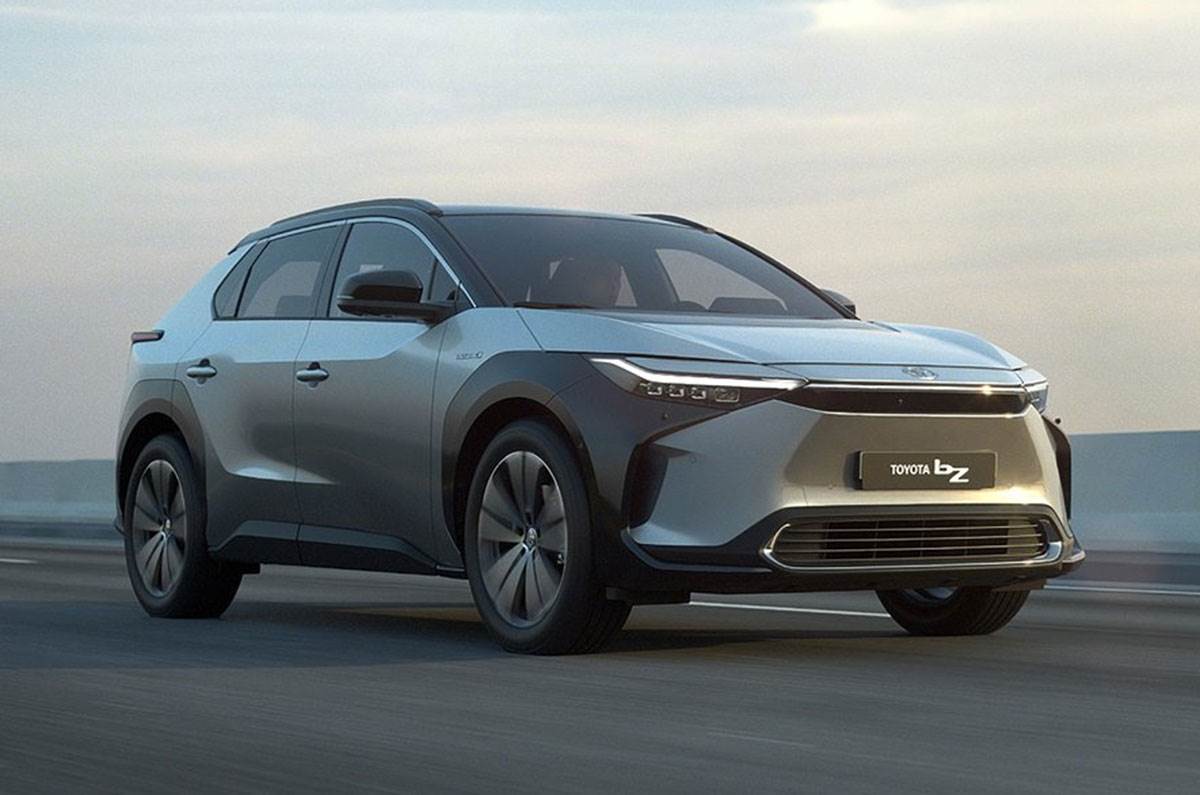 The Toyota bZ4X, the firm's first production EV, made its public debut at the Los Angeles motor show last year. It will appear at the New York Auto show as well before it is launched in international markets. Based on Toyota’s new e-TNGA electric vehicle architecture, the model features a 204hp, single-motor and 218hp dual-motor layout, a new four-wheel drive system (for dual-motor version), and a 71.4kWh battery pack which promises a WLTP range of about 450km. 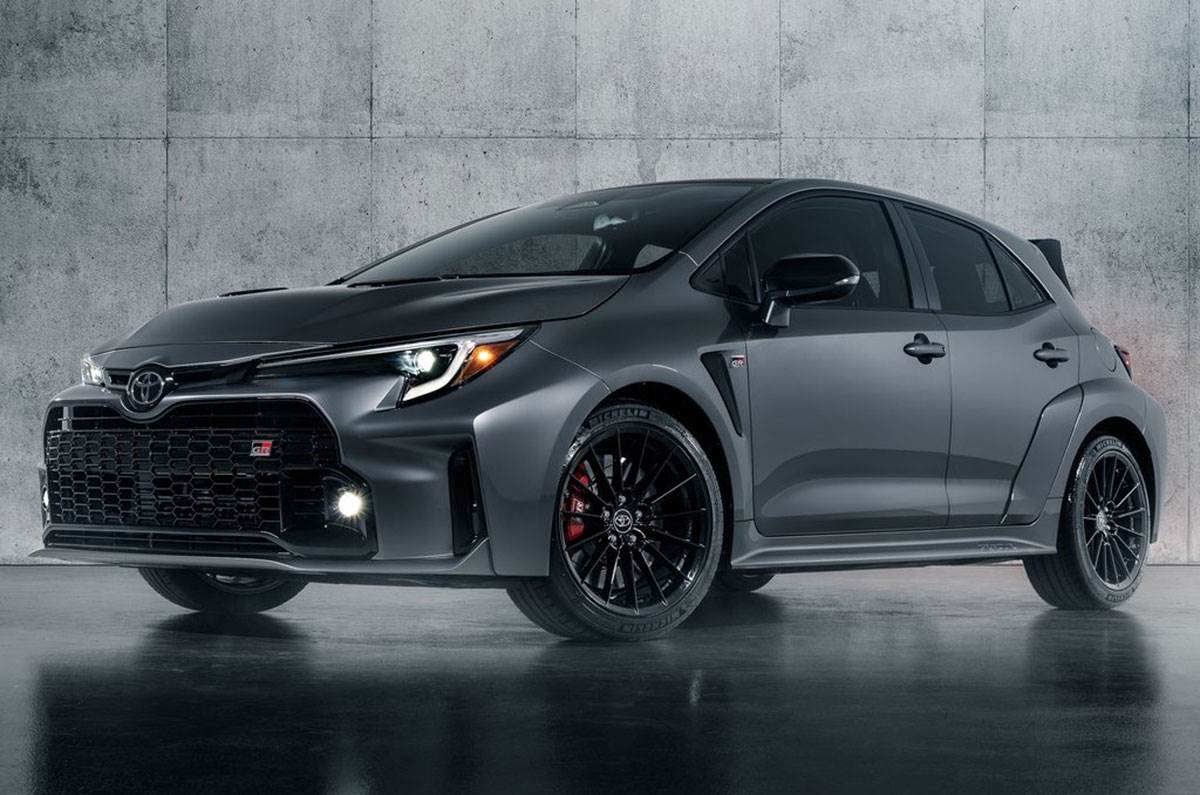 It's driven by the same turbocharged 1.6-litre used in the brilliant GR Yaris, but power has been uprated substantially to 304hp and torque boosted slightly to 370Nm. Toyota says the power boost is possible because of some significant mechanical changes, including the addition of a triple-exit exhaust, a new "multi-oil jet piston" cooling system, larger exhaust valves and a part-machined intake port. 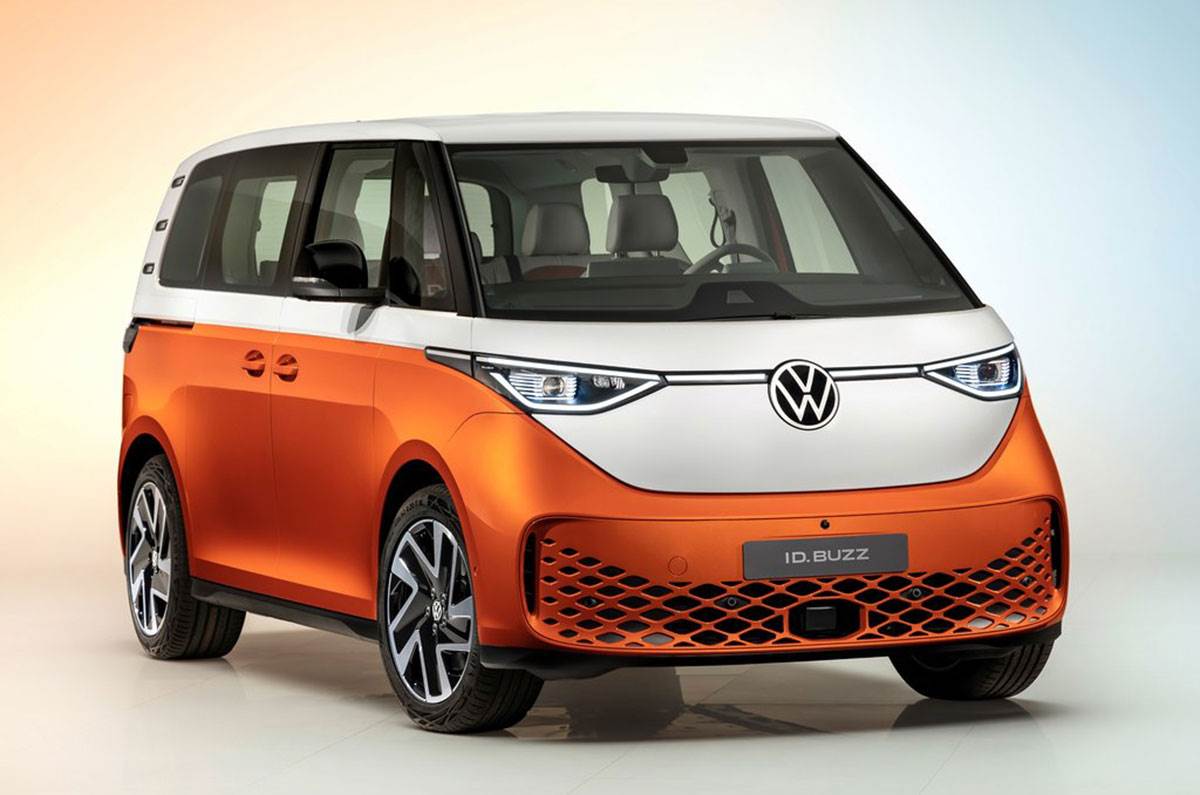 The Volkswagen ID Buzz made its public debut at South by Southwest in Austin, Texas, last month, but the revived edition of the firm’s microbus will now take to the show floor in New York.

The model was fully revealed at the start of March and it will initially be available as a single-motor, rear-wheel-drive model. It will be driven by a 204hp, 309Nm electric motor, as used by other Volkswagen models in the ID range. A more powerful four-wheel-drive, dual-motor version will arrive in 2023.

After numerous spy shots and teasers, the 2023 Hyundai Palisade will also be unveiled in full at the Auto Show on April 13. From what little has been revealed, the grille is similar to the new Hyundai Tucson and the new Palisade gets similar boomerang-shaped Daytime Running Lights as the older car, albeit relocated to the outside of the headlamp unit. The side profile also reveals a new design for the alloy wheels.

The carmaker did not reveal shots of the interior, but the changes expected are minor. The engine too is expected to remain the same, with the car getting a 291hp, 3.8-litre V6 as standard in the USA. This engine sends power to the front wheels, with four-wheel-drive available as an option. 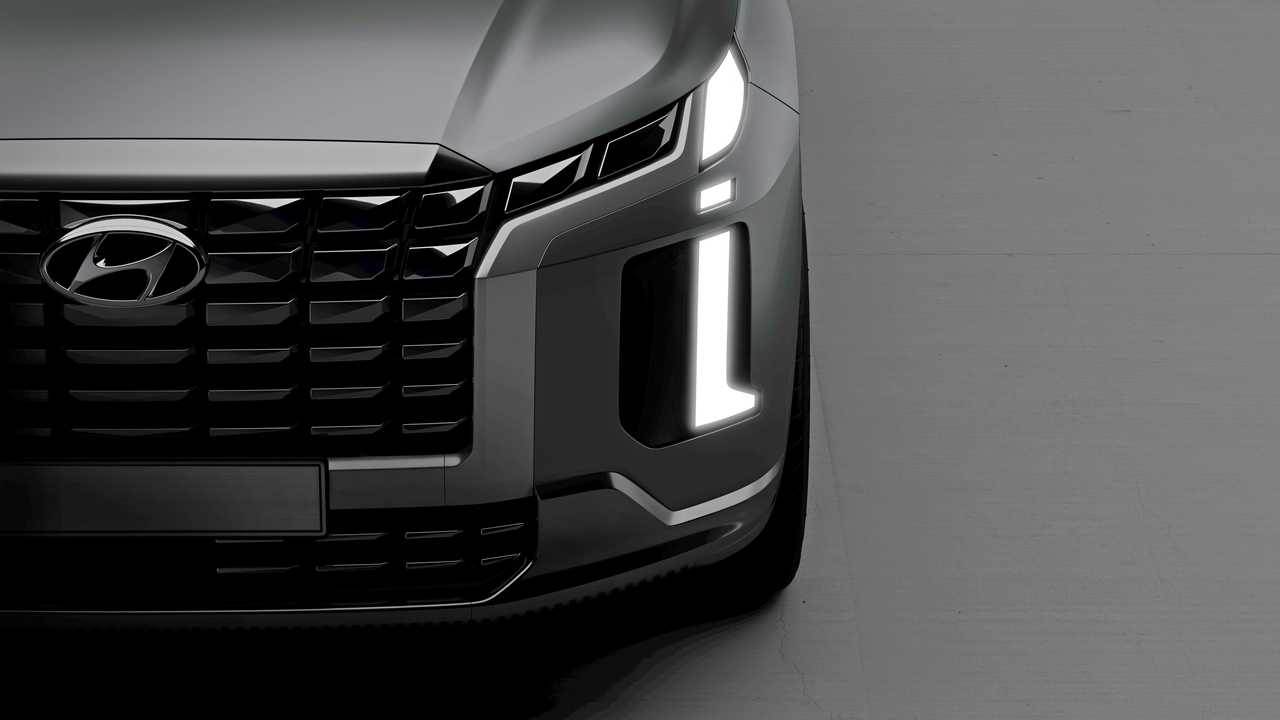 The New York Auto Show will also play host to the World Car of the Year awards, with the winners being announced at the Auto Show on April 13. You can read more about the finalists here.