The Polo TSI and Vento TSI Turbo Editions are based on the models’ respective mid-spec Comfortline variants. 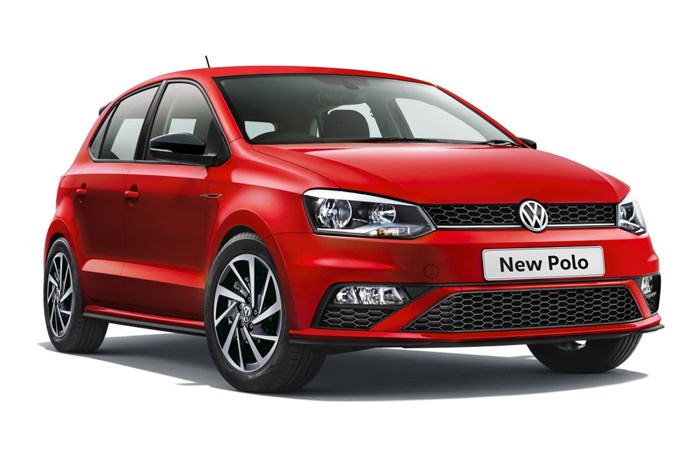 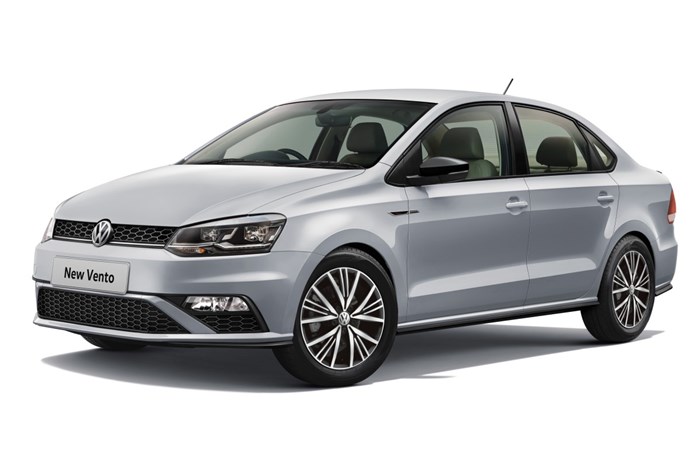 The Volkswagen Polo and Vento have gained a new entry-level variant powered by the brand’s 110hp, 1.0-litre turbo-petrol engine that is mated to a 6-speed manual gearbox. The Polo TSI Turbo Edition is priced at Rs 6.99 lakh while the Vento TSI Turbo Edition costs Rs 8.69 lakh.

The Turbo Editions stand out from the standard Polo and Vento variants, due to the new alloy wheel designs, a glossy black appliqué on the spoiler and wing mirrors, along with a ‘Turbo’ fender badge. The Turbo Editions also get black and red seat covers.

The Turbo Editions are based on the Polo and Vento’s respective Comfortline variants, but the hatchback comes with the addition of an automatic climate control system. As such, the Polo TSI Turbo Edition comes with front and rear fog lights, rear defogger and wiper, remote central locking, 15-inch alloy wheels, driver’s seat height adjust, tilt and telescopic steering adjust, power adjust for the wing mirrors, a rear parcel tray, cooled glovebox, ambient lighting and a 2-DIN Bluetooth-enabled audio system with four speakers.

With the introduction of the Polo TSI Turbo Edition at Rs 6.99 lakh, VW’s turbo-petrol hatchback is the most affordable of its kind. It not only costs Rs 1.35 lakh less than the Polo TSI Highline Plus, but also undercuts the recently introduced Tata Altroz iTurbo (Rs 7.74-8.86 lakh*) and the Hyundai Grand i10 Nios Turbo (Rs 7.81-7.87 lakh*). The Hyundai i20 Turbo sits on the higher side of the turbo-petrol premium hatchback segment with a Rs 8.80-11.33 lakh* price tag.

Priced from Rs 8.69 lakh, the Vento TSI Turbo costs Rs 40,000 less than the entry-level Trendline trim but is still priced higher than the Skoda Rapid Rider (Rs 7.79 lakh) and the base Maruti Suzuki Ciaz (Rs 8.42 lakh*). However, it undercuts entry-level versions of the Hyundai Verna (Rs 9.11 lakh*), Toyota Yaris (Rs 9.16 lakh*) and the fourth-gen Honda City (Rs 9.29 lakh*). The fifth-gen Honda City’s Rs 10.99 lakh* starting price puts it on the higher side of the lot of midsize sedans.