Volkswagen’s largest EV model is set to rival the Tesla Model X; will be sold in China initially. 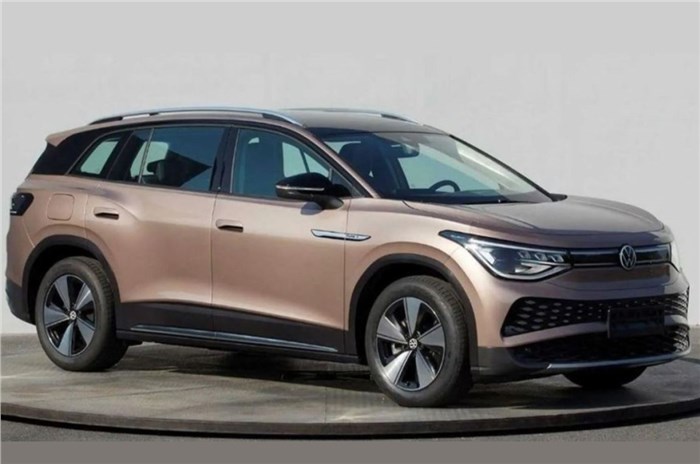 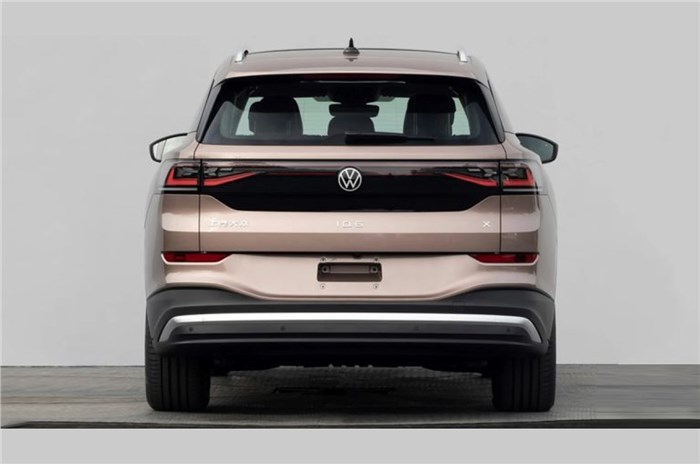 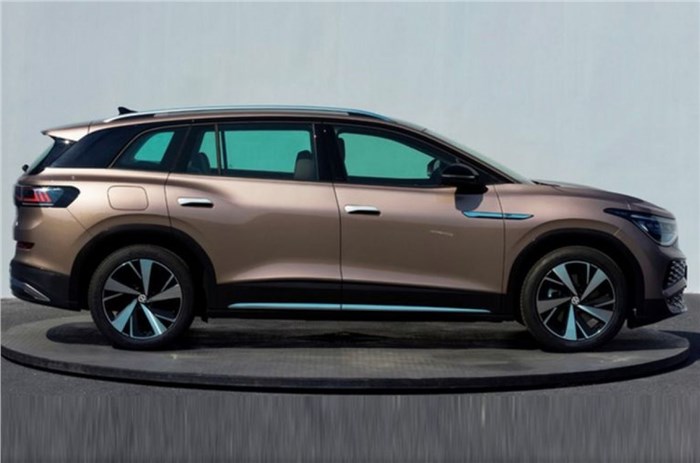 The Volkswagen ID 6 has been revealed in patent images registered with the Chinese government, and is the largest model in the company’s growing ID electric car family.

Volkswagen ID 6: What do we know?

First previewed with the futuristic ID Roomzz concept SUV at last year's Shanghai motor show, Volkswagen's biggest EV will offer seven seats and place an emphasis on spaciousness. It will initially be sold only in China, but could be rolled out to other markets in due course.

The model’s production designation is yet to be officially announced, but the Chinese government filings reveal that the name ID 6 will be used. The car is expected to be officially unveiled later this year.

The images, first published on a number of Chinese automotive sites, show the ID 6 will feature a design inspired by the smaller ID 4, albeit with larger headlights and more angular bodywork.

Volkswagen ID 6: Where will it fit in the ID range?

The ID 6 will be the largest model to sit atop the Volkswagen Group's MEB EV platform until the production version of the ID Buzz van arrives in 2022. It is expected to have around 306hp and 449Nm from a dual-motor powertrain offering part-time four-wheel drive in its standard form.

The ID Roomzz concept had a claimed range of 450km per charge and could be charged to 80 percent in around half an hour from a 150kW rapid-charger.

The concept's sliding doors don't look to have made it through to the production car, given the prototype's conventionally placed handles, and nor do the camera-based virtual wing mirrors. It's possible, though, that the latter could be available on high-end variants, given that Volkswagen’s sibling brand Audi already offers them on its E-tron.

The ID Roomzz concept placed an emphasis on self-driving capability, with a retractable steering wheel and a pair of roof-mounted lidar units. The ID 6 is unlikely to be equipped with this from launch, but Volkswagen is aiming to roll out Level 4 autonomous driving functions to all future ID models.

Although the ID 6 is a China-only model for now, Volkswagen is actively considering bringing in electric vehicles to the Indian market. Speaking to Autocar India ahead of the 2020 Auto Expo, Juergen Stackmann, member of the board of management for sales, marketing and after-sales for Volkswagen stated, “I think there is a market already for electric cars in India, but it’s not actually a mass volume market. It’s more a selective market where people who own two or three cars will replace one in their garage with an electric car, that’s easy to do.” He added,“this is because electric cars are still relatively costly and the charging infrastructure is yet to fully develop in the country.”

Although Volkswagen doesn’t have any plans for a nationwide rollout, Stackmann did state that having a more regional base would prove to be better for Volkswagen with their EV plans than having a national base.

Volkswagen is set to launch their first EV in the Indian market, the ID4, in 2022. It stays true to the ID Crozz concept it’s based on, and is expected to be priced around the Rs 60 lakh (estimated, ex-showroom) mark.

Ashish Gupta talks about the upcoming Volkswagen Taigun and more