Which are the quickest sub-Rs 10 lakh cars in India? Here's the complete list. 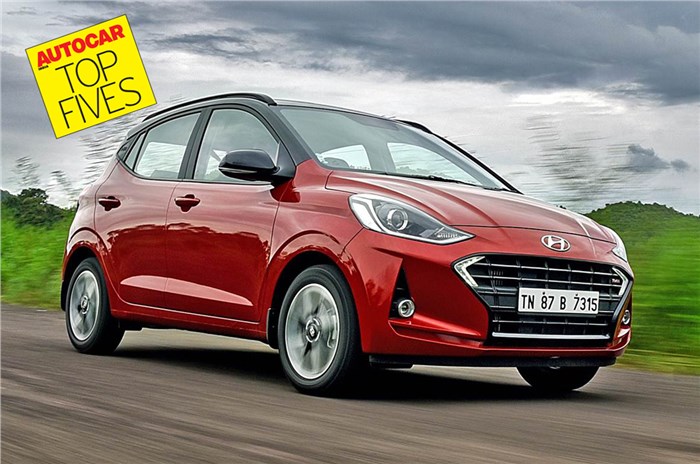 If you are looking for a car that’ll elevate your daily drive with a bit of performance, it’s likely you’re on the lookout for the quickest car on a budget. Here are the five quickest cars in the 0-100kph sprint – as tested by Autocar India – under Rs 10 lakh. 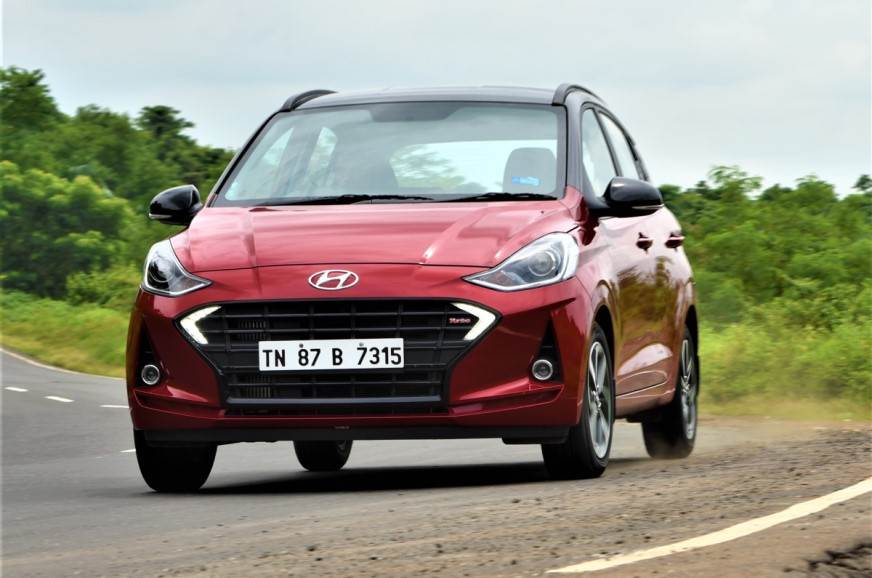 Hyundai’s smallest turbo-petrol model is also its quickest. With a 9.82s time to 100kph – thanks to the 1.0 turbo-petrol unit making 100hp and 172Nm – the Hyundai Grand i10 Nios Turbo is the quickest car in India under Rs 10 lakh. Other highlights of this sporty hatchback include a roomy interior, plush ride and modern kit. Do note that that Nios Turbo is available in the higher-spec Sportz variant and misses out on some features such as a rear wiper and keyless entry and a push-button start available on the top-spec Asta. 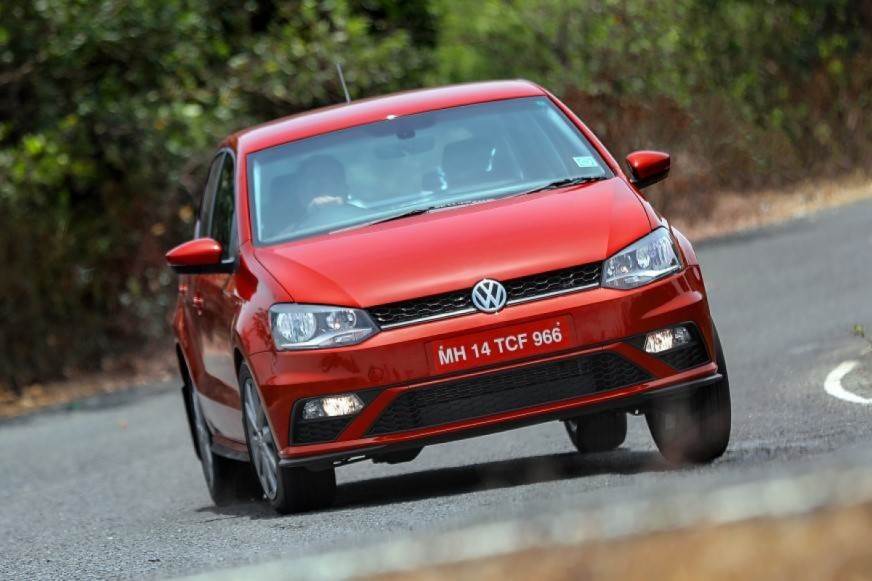 The Volkswagen Polo maybe a decade old but the new 1.0-litre engine - producing 110hp and 175Nm of torque - along with the new 6-speed manual has given it new life. It is the only other sub-Rs 10 lakh car to achieve a 0-100kph time under 10secs. Another headline figure is the 192kph top speed. 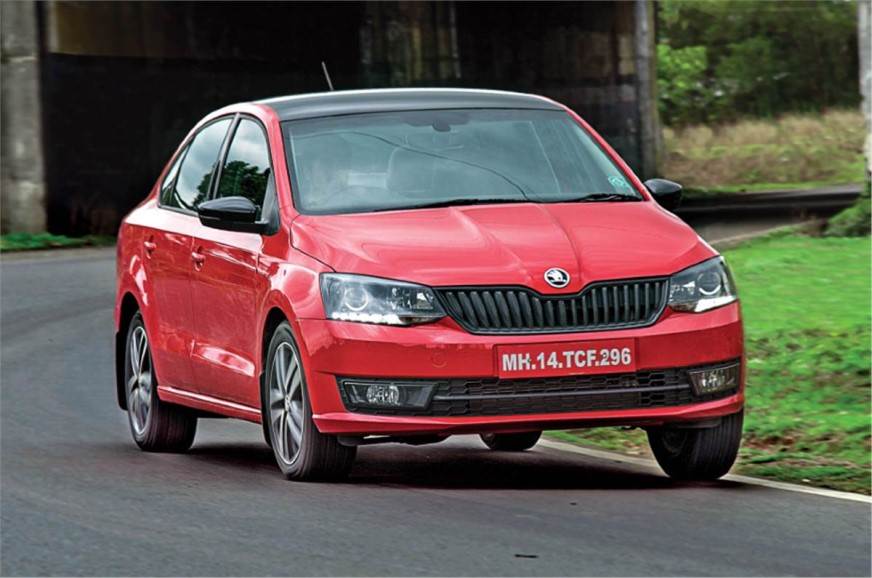 In the slightly heavier Skoda Rapid, the same award-winning 1.0 TSI unit and manual gearbox helps the sedan achieve a time just 0.12s short of the Polo. The 110hp turbo-petrol engine helps the Rapid live up to its name; it is currently the fastest accelerating mid-size sedan, outdoing the new 121hp Honda City by a 0.11s margin. 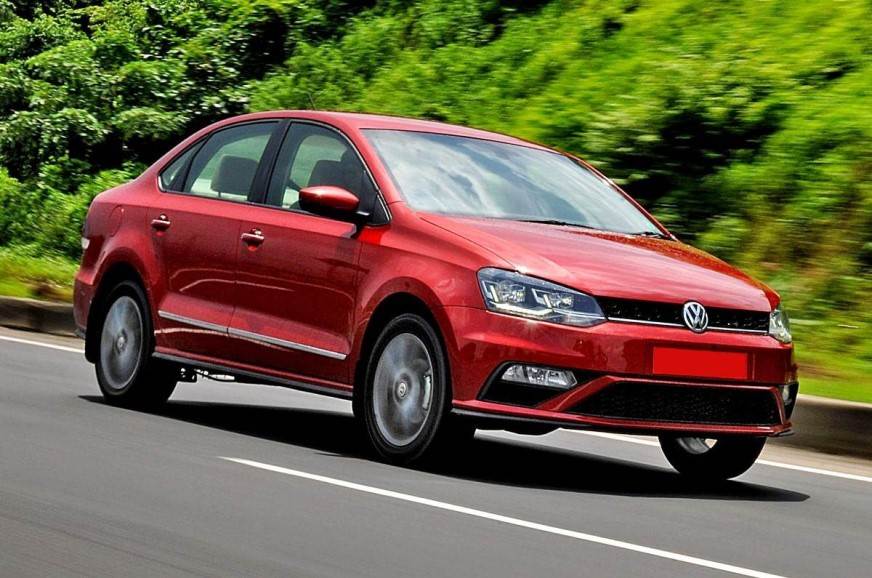 The Volkswagen Vento sedan is mechanically identical to the Rapid but is 0.33s slower in its 0-100kph sprint. Still at 10.42s it's fast and makes it to the number four spot on our list. Like its siblings the Polo, and Rapid, the Vento shows its age, and it’s just the lower versions that fit in the Rs 10 lakh budget. 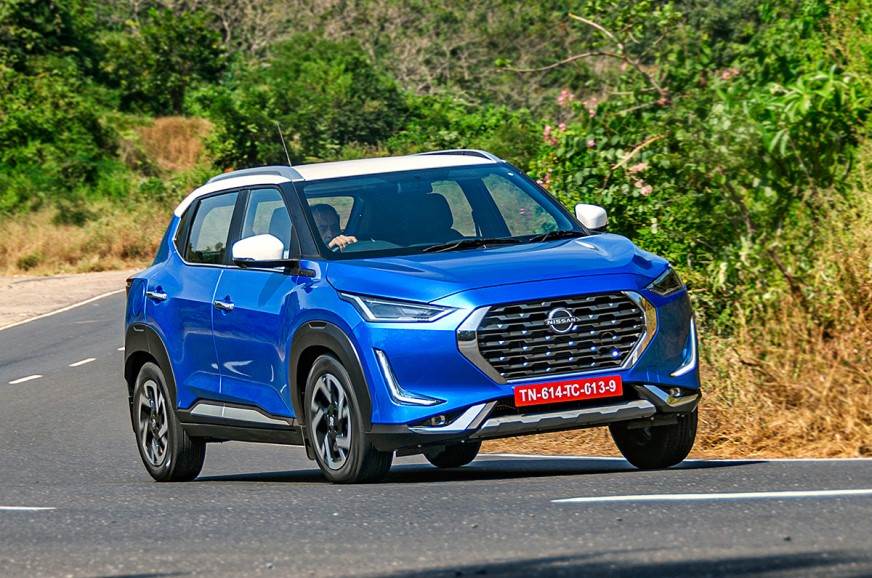 The Nissan Magnite, with its 11.19s time to 100kph, is the quickest SUV under Rs 10 lakh right now. A strong 1.0-litre turbo-petrol engine, making 100hp and 160Nm of torque, that’s mated to a 5-speed manual helps Nissan’s compact SUV outdo its closest competitor, the Hyundai Venue, by a small 0.05s margin.

Simplest cars ever made