On a strict budget and need to seat seven? Here are the five most affordable models currently available. 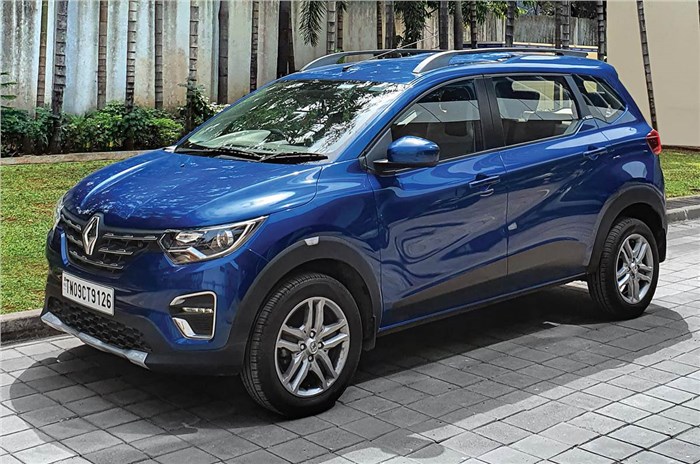 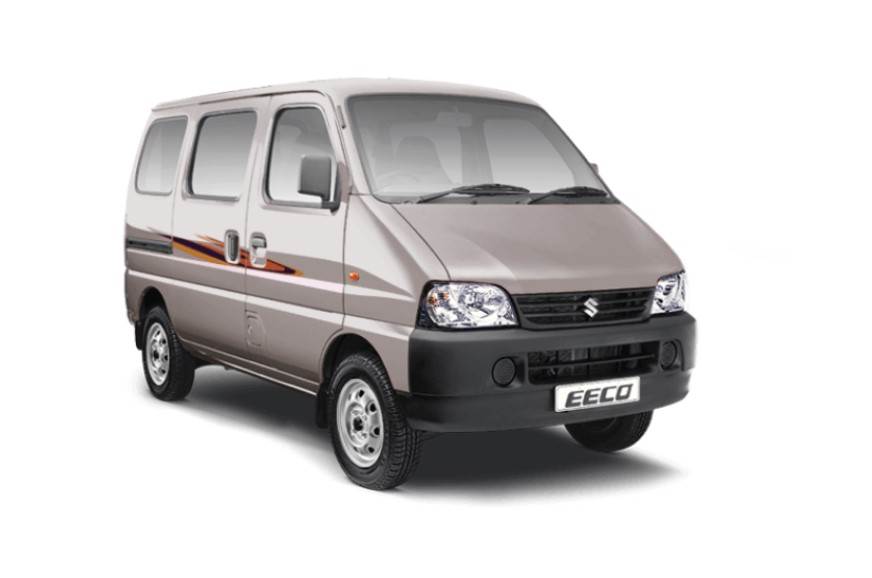 The Maruti Eeco is the most affordable way to transport seven, though it is rather utilitarian. The cabin is reasonably spacious, but comfortable or modern, it is not. It feels basic, outdated and built to a cost. The 1.2-litre petrol engine is sufficient for the city but feels strained with a full load, especially with the optional CNG kit. 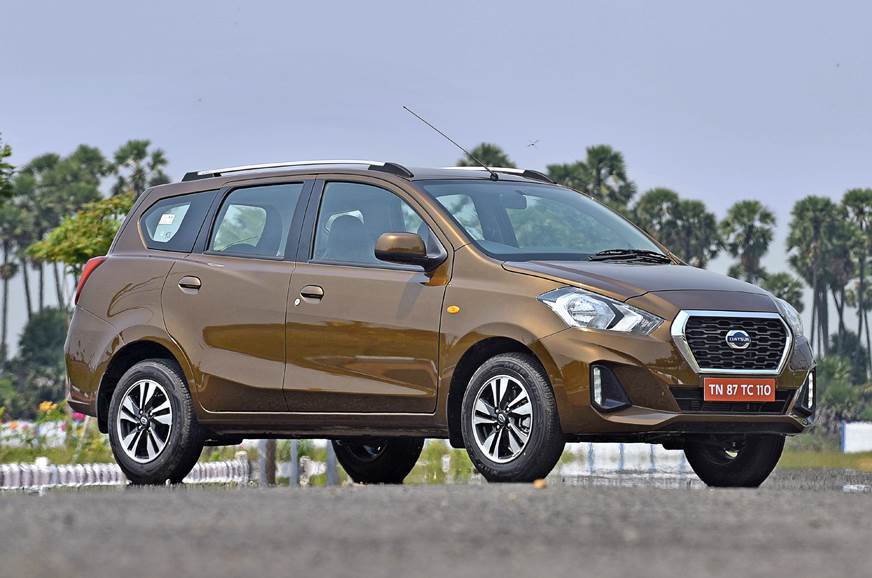 While Datsun calls it a 7-seater, the Go+’s last row of seats is more or less unusable for adults or even older kids. The most recent facelift helped keep it looking fresh and brought more equipment, but there’s no getting away from its light build. The Datsun Go+’s 1.2-litre petrol engine gets manual and CVT gearbox options, both of which are suited for urban driving. 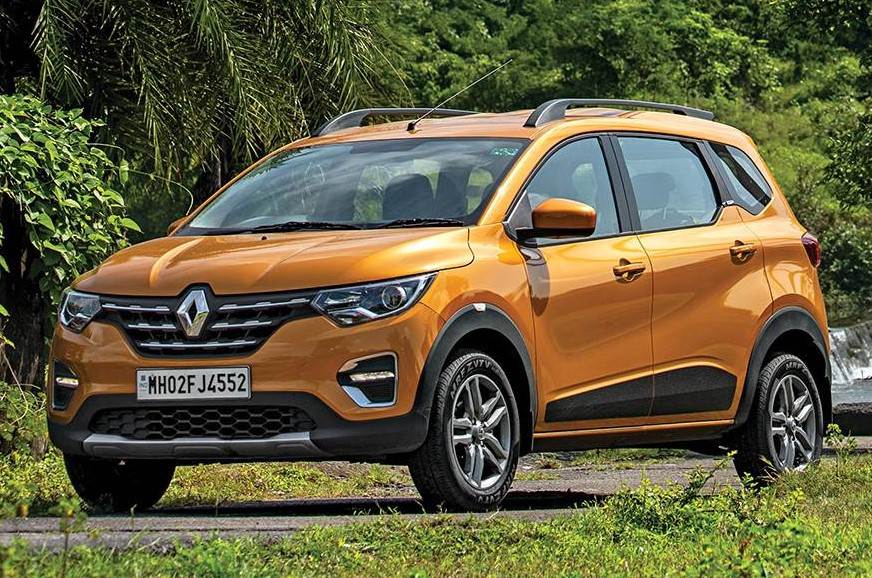 The Renault Triber’s mix of genuine practicality, comfort and features at this price point is simply unmatched. Thus, it represents very good value. The third row is also usable, but the space is perhaps better utilised as a massive, expanded boot. The 1.0 petrol engine is just about adequate, and it feels strained when loaded up and out of depth on the highway. The AMT gearbox option does add convenience to the package though. While a Triber turbo-petrol is coming, its launch has been delayed. 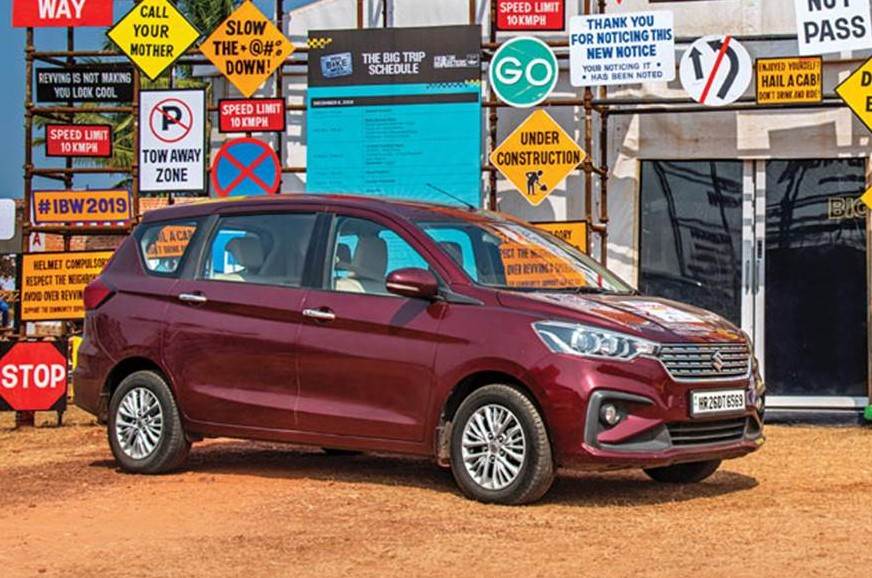 Maruti’s second-gen MPV is known for its ease of use in the city – especially in automatic form – and on the highway too. It’s decently frugal too, thanks to the mild-hybrid tech on offer. The Maruti Ertiga scores high on practicality and space, though a few more premium features at this price point would not go amiss. 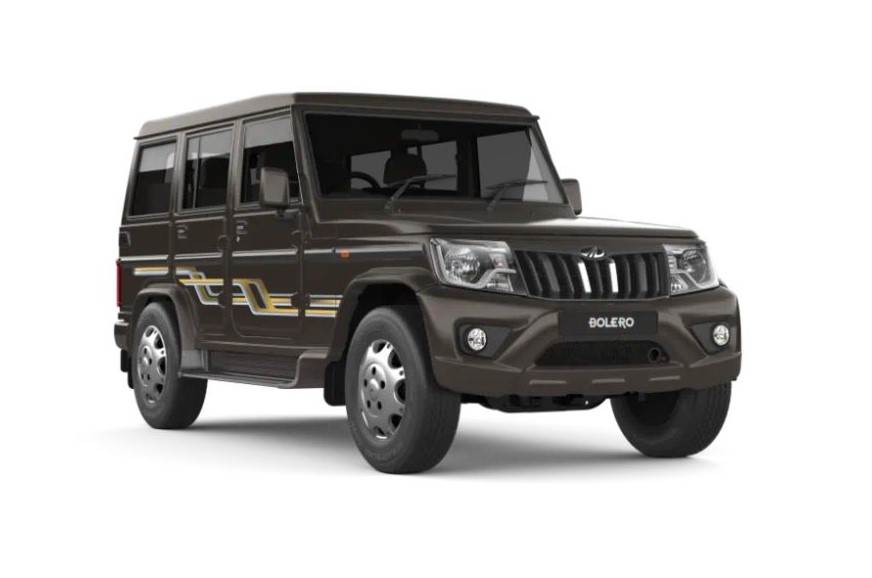 There's good reason the Mahindra Bolero is still one of the best-selling models every month. While it feels crude and outdated, its rugged, hardy and reliable nature attracts buyers. However, the second and third rows of seats are cramped and the cabin isn’t inviting either. The 2.5-litre diesel engine feels out of breath at anything above moderate speeds.