With the Cricket World Cup 2019 almost upon us, Volkswagen has rolled out a new special edition of the Polo, Ameo and Vento. 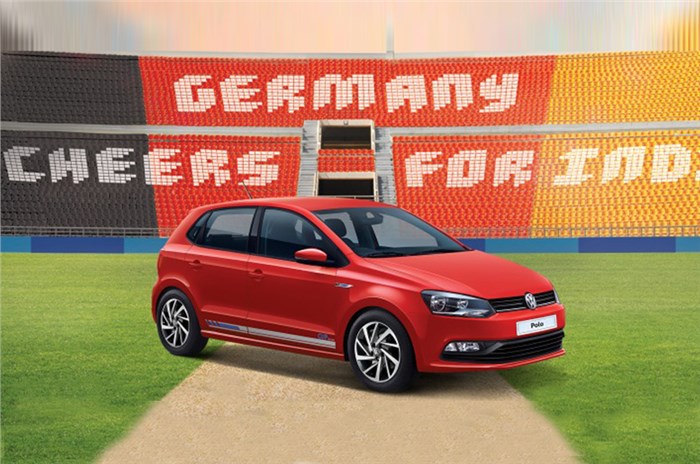 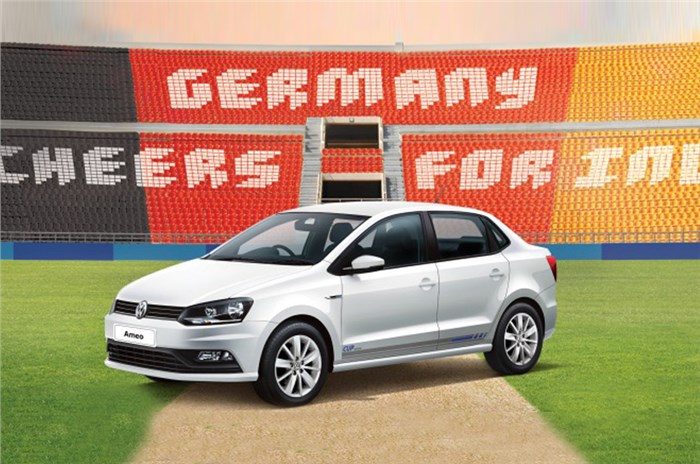 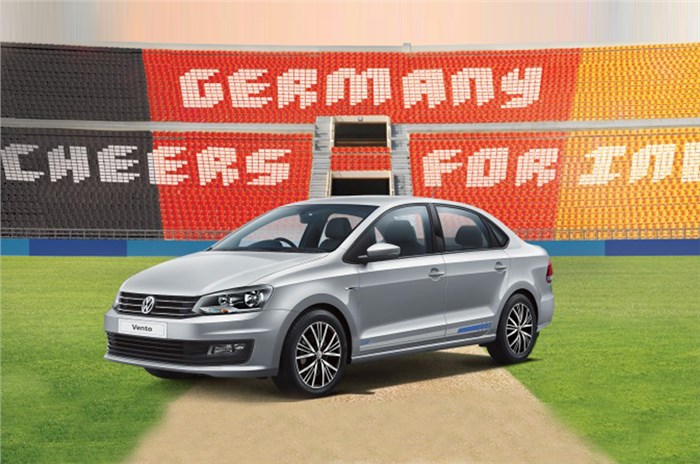 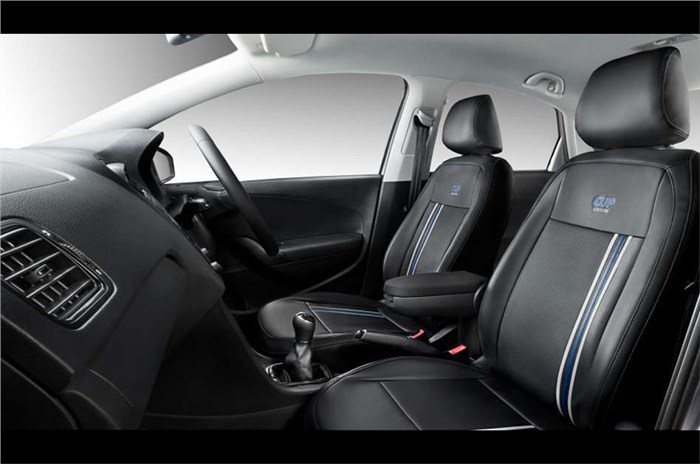 What distinguishes the Cup Edition models are the Cup-themed stickers running along the sides, the chrome-finished Cup badge on the front fender and mock leather seat covers with the Cup logo. Also new for the Volkswagen Polo Cup Edition are 15-inch ‘Razor’ alloy wheels. The Ameo Cup Edition runs on 15-inch Tosa alloy wheels, while the Vento Cup Edition sports 15-inch Linas alloys.

As for engine options, the Polo and Ameo Cup editions will initially only be available with the 1.0-litre, three-cylinder petrol motor that produces 76hp and 95Nm of torque, while the Vento Cup will only feature the 1.6-litre four-cylinder petrol motor, which puts out 105hp and 153Nm of torque. A 5-speed manual gearbox is standard on the Cup Editions. Diesel versions of the Cup Edition models are set to follow.

In terms of competition, the Volkswagen Polo rivals the Maruti Suzuki Swift, Hyundai Grand i10 and Ford Figo while the Ameo takes on the Maruti Suzuki Dzire, Honda Amaze, Hyundai Xcent and the Ford Aspire. The Vento, meanwhile, rivals midsize sedans such as the Hyundai Verna, Maruti Suzuki Ciaz, Honda City and Skoda Rapid.

Oh, and for those of you keen to know, the Cricket World Cup 2019 begins tomorrow, May 30, with England taking on South Africa in the opening match. 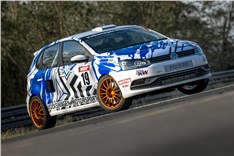