Altroz’s base engine will be Tiago’s 1.2 litre naturally aspirated petrol; Higher variants will get 1.2 turbo-petrol and 1.5 diesel from Nexon but with lower power and torque . 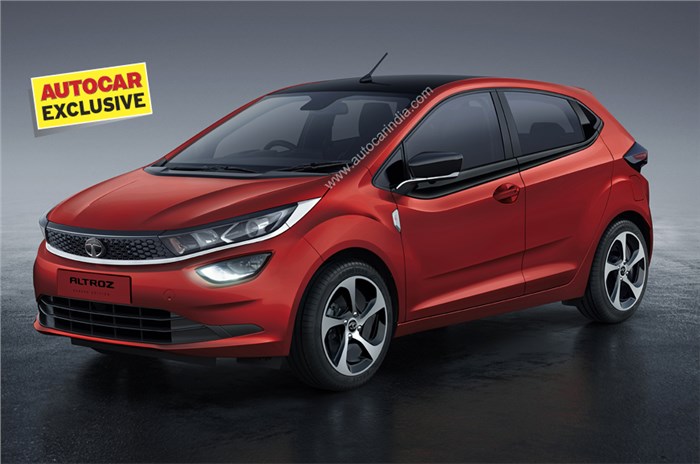 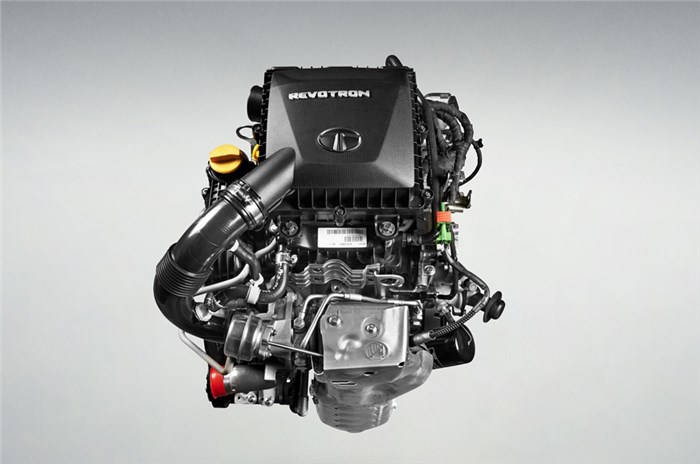 Tata Motors took the wraps off the production-spec Altroz, its all-new premium hatchback, at the Geneva motor show last week. The Altroz is the first in a series of new models to be built on Tata's all-new ALFA platform. Positioned in a segment above the Tiago, the hatchback is aimed squarely at the Maruti Suzuki Baleno and the Hyundai i20 – chief rivals against which it stacks up quite favourably in terms of space and size.

The Altroz’s engine line-up is quite comprehensive, comprising two petrol and one diesel option. The base petrol will be the Tiago’s 85hp, 1.2-litre naturally aspirated motor but, like the Tigor, it will see the addition of a balancer shaft to smoothen out the vibrations that are typical of a three-cylinder motor. "Refinement is important in this segment and the target is to have best-in-class NVH," said a Tata Motors powertrain engineer. While the increase in engine friction because of the balancer shaft may rob the engine of some power and fuel efficiency, the carmaker is hoping to compensate for that with the Altroz’s relatively low kerb weight. Compared to the Tiago, the premium hatchback is approximately 15kg lighter.

Higher variants of the Altroz will get the Nexon’s 1.2 turbo-petrol and 1.5 diesel, but with lower power and torque outputs. The officially released figures of the 1.2 turbo-petrol confirm a power output of 102hp, which is marginally lower than the Nexon engine’s 110hp. Torque is substantially down too, with the engine developing just 140Nm compared to 170Nm. Tata hasn’t officially confirmed a 1.5 diesel option in the Altroz but it is coming for sure, and company sources have indicated that it will be a detuned version of the Nexon’s motor and will develop 90hp, a good 20hp less.

What Tata engineers are confident about is that even with the lower power and torque outputs for both the petrol and diesel turbo engines, performance will be class-leading thanks to the Altroz’s lightweight build (approximately 980kg for the 1.2 turbo-petrol). The Altroz is over 200kg lighter than the Nexon, and compared to the Maruti Suzuki Baleno and Hyundai i20, the turbo-petrol version – with its favourable power-to-weight ratio – promises to run away from its immediate rivals.

Tata Motors cites balancing performance and fuel economy as the rationale for detuning the engines in the Altroz, but company sources have admitted that the main reason was the torque limitation of the 5-speed TA-65 gearbox. Packaging constraints in the premium hatchback's smaller engine bay meant that Tata Motors had no choice but to use the Tiago’s TA-65 unit – which has a lower power and torque rating – instead of the Nexon’s heavy-duty 6-speed T6300 manual gearbox.

The Altroz will be launched in the second half of this year and, like most Tata products, will be priced very competitively. The carmaker also showcased the electric Altroz at Geneva, which is likely to be launched in the next two years.