It will sport a premium price tag, but Tata is confident the Altroz EV's attractive styling, high range and performance will appeal to buyers. 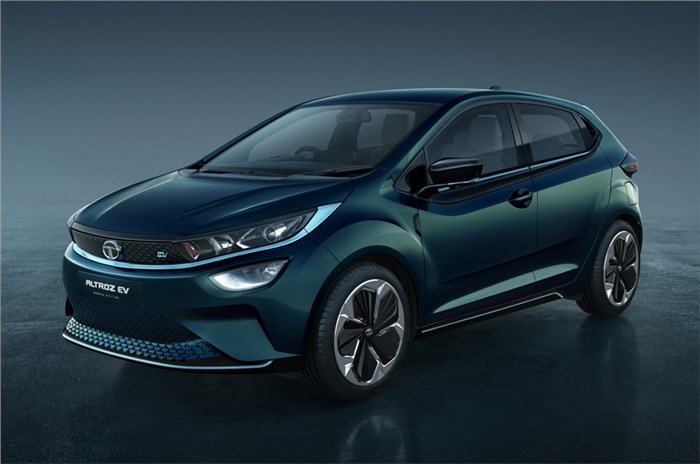 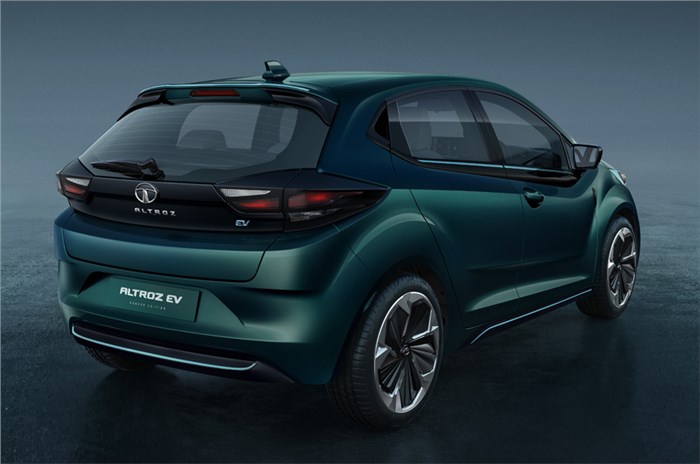 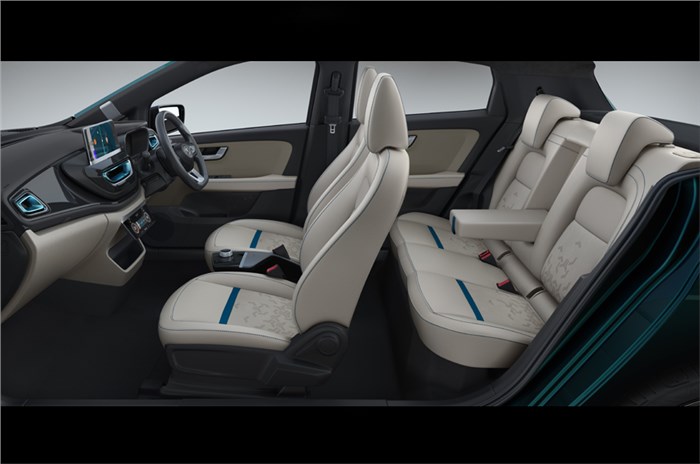 At the 2019 Geneva motor show, Tata Motors showcased a strong intent towards adopting newer technologies with the reveal of its second fully electric vehicle, the Altroz EV. Set to be launched in our market within two years, the Altroz EV is unlikely to be priced under Rs 10 lakh.

Yes, the Altroz EV may well be one expensive hatchback, but the company believes the EV's attractive styling, strong performance, adequate range and upmarket cabin will appeal to the car's target audience – a younger clientele.

"The segment above Rs 10 lakh is growing at a rapid pace and in the next 5-6 years, it will generate large volumes. With the Altroz EV, our focus is on offering strong performance, a different in-cabin experience with a flat floor structure and a floating console – all of which will be very different than what you would see typically in an IC engine vehicle," Shailesh Chandra, president – Electric Mobility Business & Corporate Strategy, Tata Motors, told Autocar India.

The Altroz electric concept is based on the Altroz hatchback, which made its debut in production form at Geneva. The carmaker is targeting a range of 250-300km for the EV and a charging time of 60min for the car's battery to be replenished to 80 percent capacity.

Battery costs are expected to decline in the next couple of years due to a gradual improvement in EV adoption globally and rising investment in EV tech. Chandra believes this will result in lower cost of ownership for EVs, which could also boost EV adoption.

"There's going to be a significant drop in the battery prices, which will result in lower operating and maintenance costs. This will offer a great incentive to customers," he said, adding that customers who buy cars above a certain price level appreciate technology and performance and are not that price-sensitive.

That being said, the carmaker will be in talks with the government to extend the subsidy under the FAME II scheme to personal vehicles as well. At present, only taxi aggregators and fleet buyers can avail the incentives. "We have been discussing with the government that it definitely makes sense to offer incentives for personal transport as well. I believe as the government is also going to review its policy every year, we will see if we are able to convince them," Chandra added.

The Union Cabinet recently approved the proposal for implementation of phase II of the FAME India scheme, which has a total outlay of Rs 10,000 crore over the period of three years. The scheme will be implemented from April 1, 2019.