Tata Motors says both Omega platform-based models are on the drawing board and their business case is being studied. 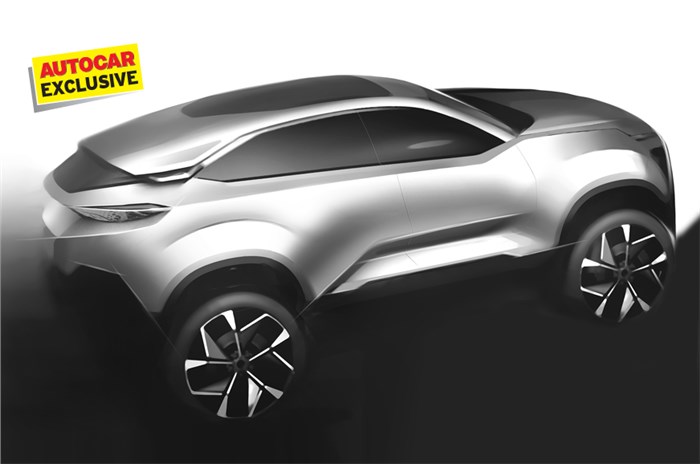 Tata Motors has made a big splash at the Geneva Motor Show 2019, with a display that gives a peek at its future line-up and also showcases the versatility of its new-gen modular platforms – the Alfa and the Omega. And building upon this flexibility, Tata Motors is evaluating the possibility of launching an SUV-coupé and an eight seater MPV based on the Omega, which is designed to cater to larger, higher-end models from its range.

"The Omega Architecture is scalable and we should be able to come up with a (SUV) coupé in the time to come. Also, an eight-seater, something like an MPV, is also possible from the architecture," Rajendra Petkar, chief technology officer, Tata Motors, told Autocar India, adding that both the models are currently on the brand's drawing board.

"We’re looking at its entirety in terms of the business case and what time we need to come in the market with those products," he said.

Tata Motors says the Omega platform can cater to models whose lengths range from 4.3-4.8m and can spawn a range of vehicle types, including five- and seven-seater SUVs, a five-seater SUV-coupé, a seven- or eight-seater MPV, and a “full size” sedan. With an eight-seater MPV, Tata Motors could have an answer to Mahindra’s Marazzo.

An SUV-coupé would be a departure for Tata Motors, which is known for its upright and traditional-looking SUVs. The Nexon compact SUV has sporty cues and the SUV-coupé in question could be a step further, with a lower roof and sleeker tail section. Interestingly, back in 2016, Mahindra took a shot at the body style with the XUV Aero coupé concept; and gave it a swooping roofline and suicide doors on one side, but there are no indications of the concept making it to production.

Although, time will tell whether Tata's SUV-coupé gets a green light or not, but given the new wave of design language at Tata Motors – fast proving to be a differentiator for its models – the body style sure seems like an interesting proposition.