Five-seat SUV showcased alongside its larger sibling, the Buzzard, at the 2019 Geneva motor show. 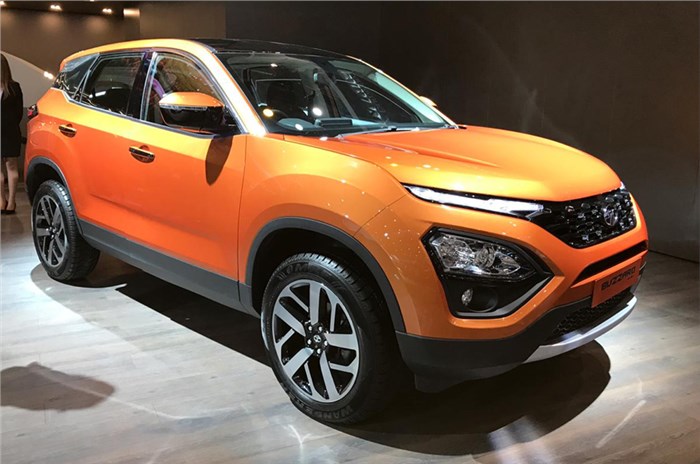 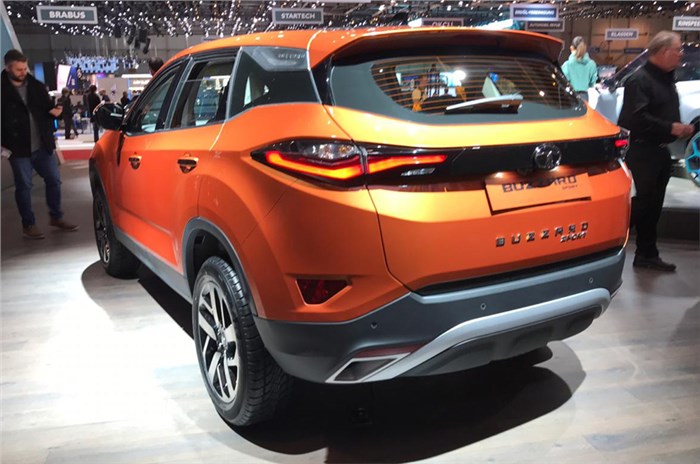 Tata unveiled a five model strong line-up at Geneva motor show 2019, including new SUVs like the brand’s new H2X micro-SUV concept and the H7X SUV, which, for now, has been christened the Buzzard. The Tata Harrier, which launched in India at the end of January this year and was previewed by the H5X Concept, also made its European debut, albeit with a new name for those markets – the Buzzard Sport. The Harrier nameplate is familiar in international markets – there's a Toyota SUV with the Harrier name that has been on sale in global markets since 1997.

This could be one of the reasons why Tata will retail the five-seat SUV with the Buzzard name, instead of calling it the Harrier. Apart from the name, the Tata Buzzard Sport features a few minor cosmetic changes compared to the Harrier sold in India.

As is widely known by this point, the Harrier is based on Tata’s OMEGA platform, which is derived from Land Rover’s D8 platform that also underpins the Discovery Sport. In terms of dimensions, the Harrier measures 4,598mm in length, 1,894mm in width, 1,706mm in height and has a 2,741mm-long wheelbase. Ground clearance is pegged at 205mm.

Featuring styling closely mirroring last year’s H5X concept the Harrier was launched in India with four variants and a single diesel engine option – a Fiat-sourced 2.0-litre unit good for 140hp that is paired with a 6-speed manual gearbox. The brand is understood to be working on a petrol option for the SUV and introducing a Hyundai-sourced 6-speed automatic at a later date.

Priced from Rs 12.69 lakh to Rs 16.25 lakh (ex-showroom, Delhi), the Harrier in India rivals a wide range of SUVs including the popular Hyundai Creta, the Jeep Compass and Mahindra’s XUV500.