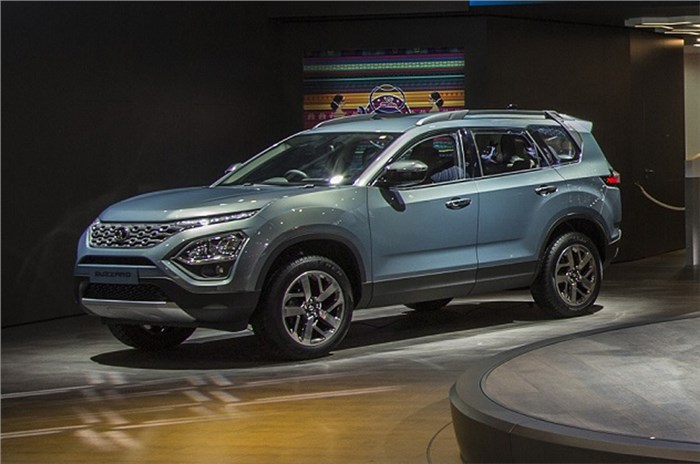 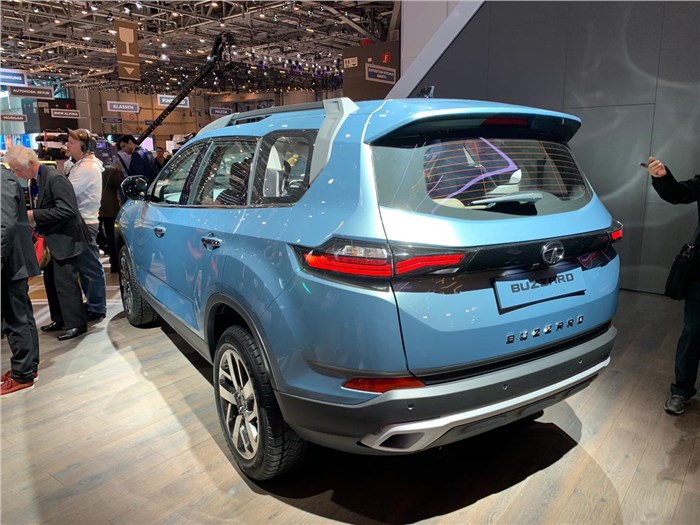 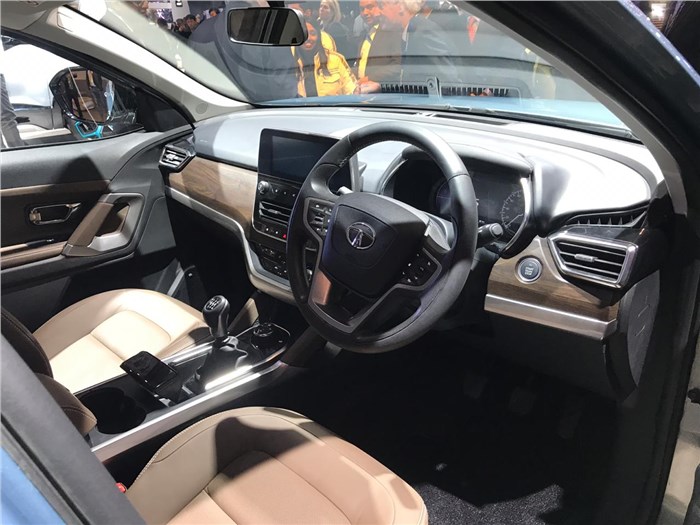 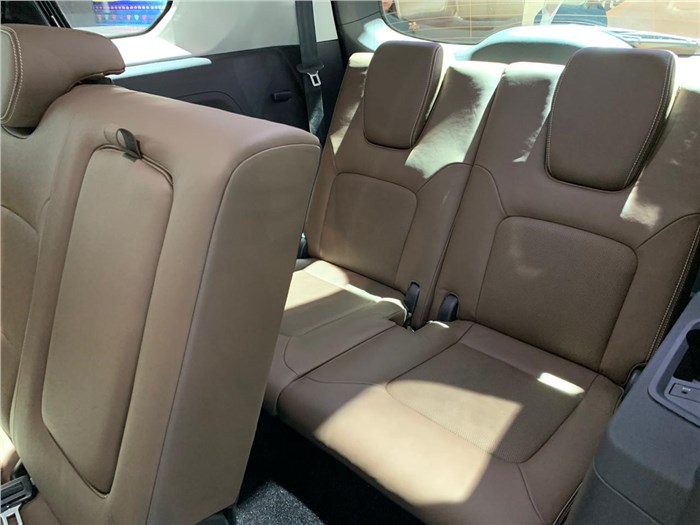 Tata has taken the wraps off the H7X SUV and has named it 'Buzzard', at least for the duration of the 2019 Geneva motor show. The SUV for India, however, will bear a different name and will be the brand's new flagship SUV that'll sit above the Harrier.

As we reported earlier, the five-seat Harrier and seven-seat Buzzard share Tata’s OMEGA platform (and the same 2,741mm wheelbase length), which is a derivative of Land Rover’s D8 platform. The Buzzard, however, is 62mm longer to accommodate the third row of seats. The seats in this row are fairly flat with oversized head restraints. The SUV also gets roof rails and a large rear quarter glass. Also, the show car gets 19-inch rims but the model spied testing in India ran 18-inchers.

In terms of the powerplant, the Buzzard will use the same 2.0-litre Kryotec diesel engine from the Harrier but will put out more power at 170hp instead of 140hp. The new SUV will get the option of the 6-speed manual from the Harrier, as well as a Hyundai-sourced 6-speed torque converter automatic transmission.

Expect Tata to launch the SUV in India after the Altroz makes its India entry later this year. With the Buzzard, Tata will get another chance to take on the Mahindra XUV500 – a vehicle it's been eyeing for a while now.