Current 1.05-litre, three-cylinder diesel will not meet the BSVI norms and low demand for diesel variants will mean no new diesel engine. 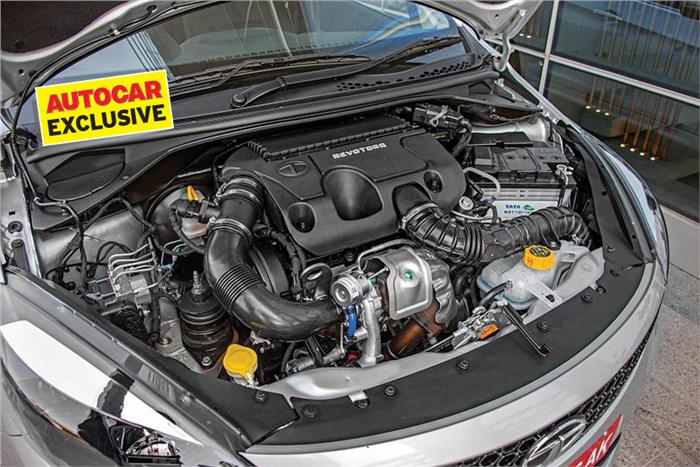 The Tata Tiago hatchback and the Tigor sedan will not offer the option of a diesel engine once the stringent BS-VI emission norms come into force from April 1, 2020. This is because the current 1.05-litre 3-cylinder diesel cannot be upgraded to meet the BS-VI emission norms.

Moreover, the carmaker feels that low demand for the diesel variants will not justify the high costs involved in developing a new small capacity diesel engine.

"Around 80 percent of the demand in this segment (Tiago and Tigor) is for the petrol variants and thus the additional investment required does not make a viable plan," Rajendra Petkar, Chief Technology Officer (CTO), Tata Motors, told Autocar India on the sidelines of the Geneva Motor show 2019.

The fast approaching April 1, 2020 deadline for the stricter emission norms will see many carmakers discontinuing smaller diesels from their line-up. However, automakers are likely to continue to offer a diesels option on mid size cars and SUVs.