Tata 45X likely to be called the Aquila

Tata’s new premium hatchback is scheduled to launch in India in August this year to rival the Hyundai i20, Maruti Suzuki Baleno and Honda Jazz. 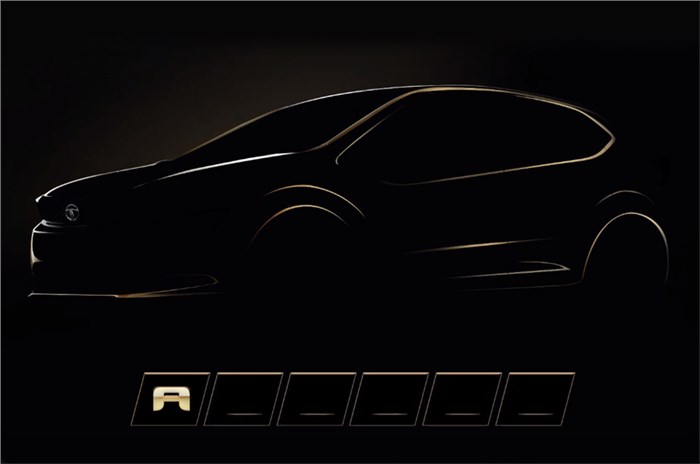 In the run-up to the official unveiling of the production-spec Tata 45X, the India carmaker has revealed a teaser that provides a hint of what the model will be called. The name of the hatchback is a six-letter word that will start with the letter ‘A’ and is inspired by a sea bird. This indicates that the official name of the Tata 45X is likely to be Aquila – the Italian word for eagle.

The likelihood of the new premium hatchback being named the Tata Aquila is quite high, seeing as the company tends to name its cars after birds. The codename for the Tata Tigor compact sedan was Kite 5, while its upcoming micro SUV is currently codenamed Hornbill. Even production models, like Tata’s recently launch Harrier, takes its name from a bird. All of this lends credence to the new 45X premium hatchback being called the Tata Aquila.

Set to make its international debut at the 2019 Geneva motor show, the production-spec Tata 45X will arrive in Tata’s India showrooms in August this year. Tata has also already begun work on introducing an all-electric version of the 45X in its line-up in the next two years. The 45X EV will debut in concept form at the Geneva motor show, next month.

When the production model launches in India, expect Tata Aquila prices to undercut those of its rivals – the Honda Jazz, Hyundai i20 and Maruti Suzuki Baleno.

2019 Tata Tiago facelift in the works