All-new SUV from Tata Motors will slot in between the Nexon and the Harrier; likely to be offered in EV form as well. 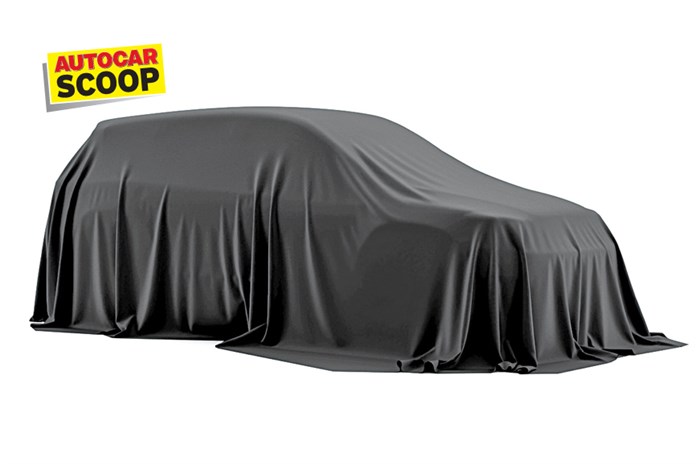 There’s no other way to put it – Tata Motors has been on a product offensive of late. Coming off the launch of the hotly-anticipated Harrier, the company has lined up four global unveils for its 21st Geneva motor show outing – including its production-ready premium hatchback, the Tata Altroz. However, even as it pulls the covers off of four new cars, we can now confirm the carmaker is already working on yet another SUV – one that will fill the final gap in Tata Motors’ SUV line-up.

Internally known as ‘Blackbird’, this new Tata SUV is designed to fit in between the Nexon and Harrier. The Nexon is a proper sub-four-metre offering, and the Harrier is a 4.5-metre-long, full-size SUV. There’s a vast gap between the two in terms of size as well as price – the Nexon is priced between Rs 6.36-10.80 lakh, while the Harrier costs Rs 12.69-16.25 lakh (all prices, ex-showroom). Tata Motors has identified this gap, and will fill it with the Blackbird SUV.

Originally, Tata Motors had to pick between making a new sedan that would rival the Honda City, or a new SUV. Unsurprisingly, the ever-growing demand for SUVs swung the decision in favour of the latter option.  At first, Tata planned to build this new SUV (then codenamed H4) on the Harrier’s Land Rover-derived Omega platform, but that wasn’t feasible - from both a technical as well as a cost standpoint. Now, Tata has renamed the project ‘Blackbird’, and the SUV will instead be built on the company’s Alfa small car platform, which will be extended and stretched substantially for the Blackbird.

Expected to measure in at 4.2 metres in length (or about the same size as the Hyundai Creta), the Tata Blackbird will be the first product on the Alfa platform to be more than four metres in length. Engine options for the Blackbird aren’t yet known, but it’s likely to use a more powerful version of the Nexon’s 1.2-litre turbo-petrol engine making around 120hp, along with an upgraded version of the Nexon’s 1.5-litre diesel engine. Also worth noting is the fact that Tata Motors wants to skip hybrids and go down the EV route, and an all-electric version of the Blackbird SUV could also be on the cards.

Expect the Blackbird to have a bold but distinctive appearance, shaped by Tata design chief Pratap Bose and his team, as well as a fairly high-tech interior replete with a large touchscreen infotainment system, a digital instrument cluster and a long features list. When it is launched sometime in 2021, the Blackbird will complete Tata’s SUV line-up, which, by then, will comprise the Hornbill micro-SUV, the Nexon, the Harrier and the seven-seat H7X. The Tata Blackbird SUV will have competition not only in the Hyundai Creta, but also in the form of Maruti Suzuki’s upcoming SUV, which is due in 2020.

What do you think could Tata do to make the Blackbird irresistible compared to rivals such as the Hyundai Creta? Let us know in the comments.