All-new small SUV from Kia will be manufactured in India and South Korea. 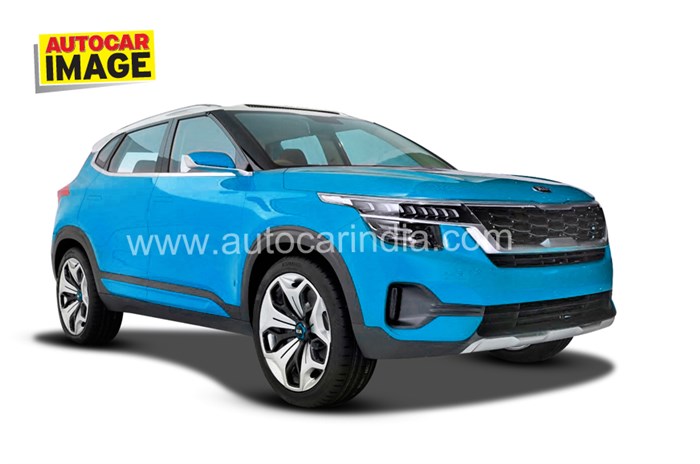 Kia Motors India is all set to introduce its first product for our market, the SP concept based SUV in the second half of next year. The company recently announced that it will begin trial production at its Ananthpur facility in India sometime in January next year.

While the production Kia SP concept-based SUV will be focused on Indian SUV buyers, the model will also be sold in many global markets like North America, Australia and even China where it will be launched more or less in the similar timeframe as India.

The company is likely to unveil production spec SUV based on the SP concept at the upcoming New York Auto show 2019 that takes place in April next year. While the Indian version of the SP concept would differ slightly, the model will come feature laden with colour-coded interiors, a large touchscreen infotainment system and a first-in-segment digital instrument cluster.

This new Kia SUV will take the fight to the Hyundai Creta and the upcoming Nissan Kicks, in addition to lower-priced models like the Maruti Suzuki S-cross and Renault Duster. It will come with both petrol and diesel engine options with a choice of manual as well as automatic transmissions.

Kia motors India has confirmed that pricing for this SUV will start around Rs 10 lakh going upto Rs 16 lakh (ex-showroom). 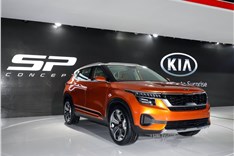