Kia Sonet launch on track for now despite lockdown delays 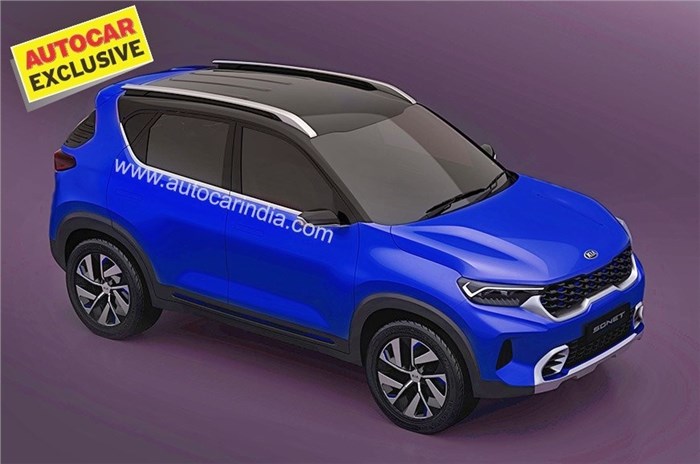 The nationwide lockdown since March 24, 2020 had already thrown launch schedules of new models in the Indian market off track. The latest ‘Lockdown 4.0’ extension, announced yesterday, could now have ramifications for models scheduled for launch months down the road. The Kia Sonet compact SUV is one such model; and could come later than originally planned.

Speaking to Autocar India last week, Manohar Bhat, Head – Sales and Marketing, Kia Motors India, stated that the Korean carmaker is working with its partners towards a “best case scenario” to launch the Kia Sonet as planned in August-September. “We believe that by that time, customers will be in more of a positive state of mind. The festival season would also have started.” However, Bhat did add, “We are cautiously optimistic. We believe that we can still make it. But again, if the lockdown continues in a very critical place for longer than what we expect, maybe May 18 or end of the month, then we’ll be in trouble.” With the lockdown now standing extended, Kia could be forced to push back the Sonet’s launch.

Bhat also underlined the importance of a new launch amidst the unprecedented sales slump brought on by the COVID-19 pandemic. “We believe that the best way to get out of this situation is a new vehicle and a new attraction for the customer to come to the showroom; to get out of this, it is the best way.” He added, “A new launch, especially something like the Sonet has two very good impacts – one, the customer starts walking in. Second, the dealers’ sales staff morale is boosted when you have a new product. So, I think sticking to that (launch plan) will be very positive for us – not only in terms of numbers but also in terms of morale; and also the visibility for our customers for Kia. The Sonet will have a rub off maybe on the Carnival or Seltos also. So overall it would be a good thing to launch it ASAP.”

The Kia Sonet is one of the big launches of 2020. Shown in concept form at Auto Expo 2020, the Sonet is Kia’s weapon to shake-up the compact SUV segment. The model will share its underpinnings and mechanicals with its cousin from Hyundai, the Venue; but the two SUVs will look unlike one another, both outside and in. Kia will also seek to differentiate its SUV with the option of a diesel-automatic option, as well as a longer feature set which includes a segment-largest 10.25-inch touchscreen infotainment system, drive modes (similar to the ones on the Seltos) and a Bose sound system.

Expect Kia Sonet prices to be in the Rs 7-12 lakh band.