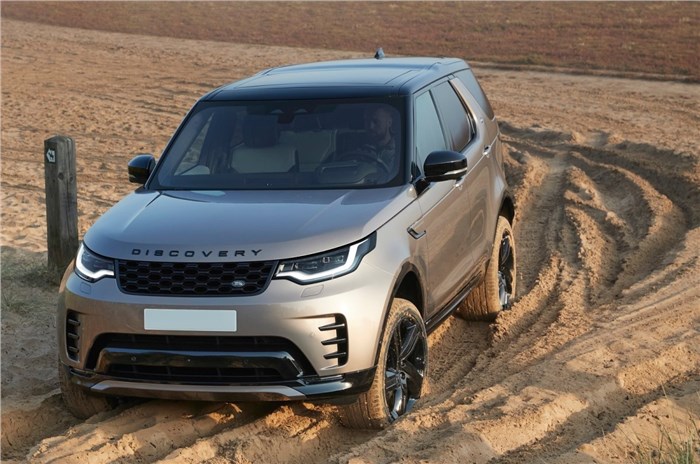 As per reports, JLR is claiming that VW, Audi, Porsche and Lamborghini SUVs are infringing on its patented Terrain Response System.

Jaguar Land Rover (JLR) has filed a complaint to the US International Trade Commission to ban imports of Audi, Lamborghini, Porsche and Volkswagen SUVs. According to reports, the Tata-owned luxury carmaker claims that VW Group SUVs such as the Audi Q8, Q7, Q5, A6 Allroad and E-tron, the Lamborghini Urus, Porsche Cayenne and the Volkswagen Tiguan all use JLR’s patented Terrain Response system without permission.

In the filing, JLR’s lawyer, Matthew Moore, said, “JLR seeks to protect itself and its United States operations from companies that have injected infringing products into the US market that incorporate, without any license from JLR, technology developed by JLR and protected by its patent.”

Introduced in 2005, Terrain Response is JLR’s off-road driving management system, which allows cars such as the Land Rover Discovery, on whose Series 3 guise the technology made its debut, to adjust their driving settings for different conditions.

The US filing is one of several recent legal moves from JLR as it seeks to protect its intellectual property, particularly on its flagship designs such as its Defender.

In 2019, the brand lost a trademark dispute case against Twisted Automotive, when JLR claimed that the name of that firm’s Yorkshire showroom, ‘LR Motors’, was too similar to ‘JLR’.

Earlier this year, JLR also went to court against Ineos Automotive. In this case, JLR attempted to trademark the shape of its old Defender 4x4 and to stymi­­­e Ineos’s similarly styled Grenadier. The courts ruled against JLR in this case.