The Hyundai Venue N-Line will have sporty bits similar to the i20 N-Line. 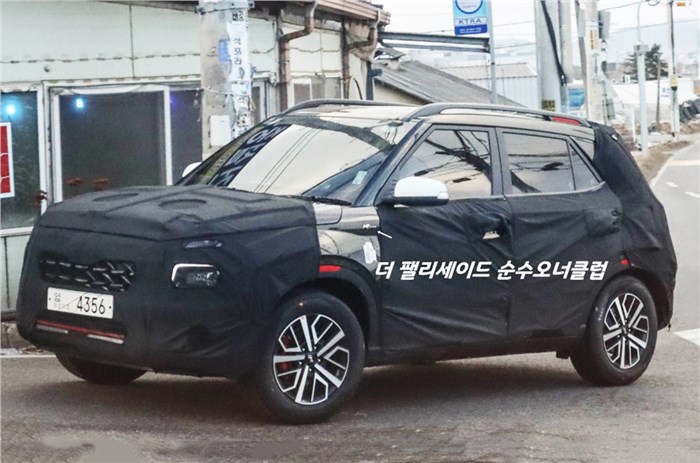 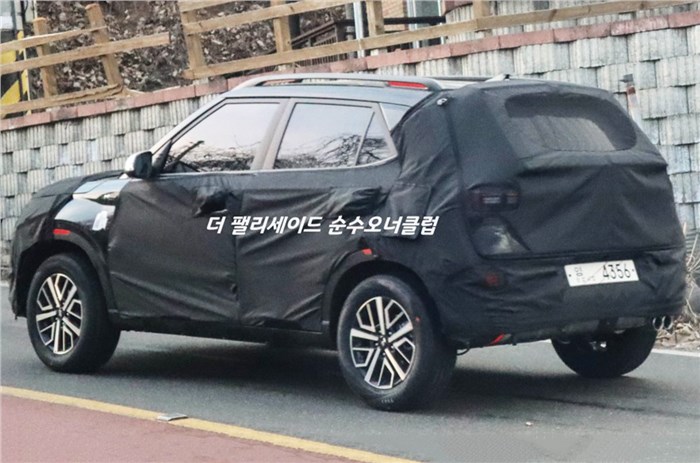 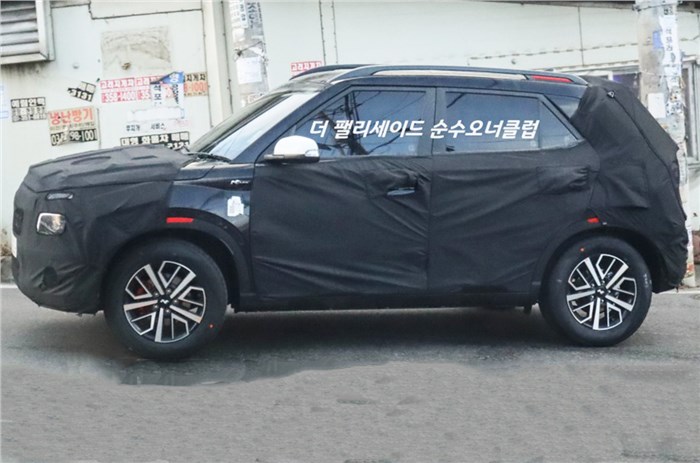 The Hyundai Venue facelift has already been caught on camera – testing in South Korea – multiple times, with a test mule recently being spotted in India as well. These latest images, however, show an N-Line version of the Venue, confirming our previous speculation on the model’s development.

Hyundai Venue N-Line: what do the new images show?

Even as the latest spy shots still show a heavily camouflaged test mule of the Venue, there are a number of elements that help identify it as an N-Line model. For starters, there is the N-Line badge visible on the front fender, which is accompanied by red accents on the lower part of the front bumper (just like the i20 N-line available in India), front brake callipers, roof rails and rear bumper, as well as a new alloy wheel design and a dual-tip exhaust pipe.

Hyundai Venue N-Line: what else will be new?

Just like the Venue facelift, the N-Line will also sport the new front-end styling with the ‘Parametric’ grille design (similar to the new-gen Tucson), revised headlights, re-profiled front and rear bumpers and sleeker tail-lights.

The interior of the Venue facelift is expected to carry forward the same design and layout, albeit with a new colour scheme and updated upholstery materials. For the Venue N-Line variant, however, we can expect to see an all-black interior theme with red accents and ‘N’ logos dotted around the cabin, just like on other N-Line models.

Powering the Venue N-Line, in all likelihood, will be the same 120hp, 1.0-litre, three-cylinder turbo-petrol engine, as in the India-spec i20 N-Line. Gearbox options will include a 7-speed DCT automatic and a 6-speed iMT unit.

It is worth mentioning that the standard Venue facelift will also continue to feature the 1.2-litre naturally aspirated petrol engine and the 1.5-litre diesel currently available on the compact-SUV.

Although no official announcement has been made yet, we expect Hyundai to bring the Venue N-Line to our market after the facelift is launched later this year.