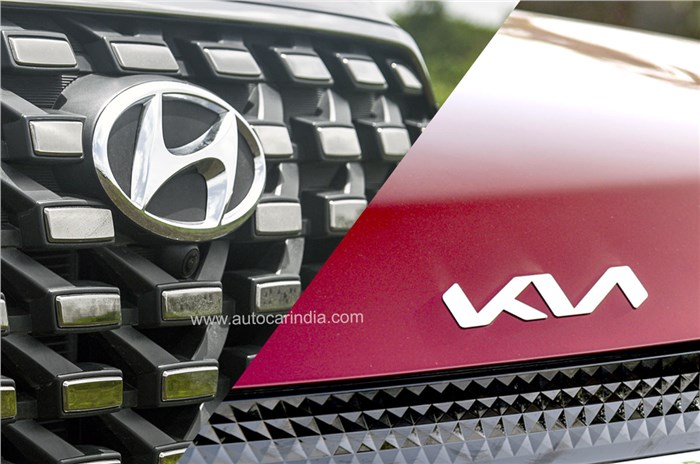 A tweet from a Hyundai Pakistan dealer claiming solidarity with Kashmir has now triggered a social media storm. The tweet in question, released in support of Pakistan-sponsored ‘Kashmir Solidarity Day’, asked for the ‘remembrance of those struggling for freedom in Kashmir’. The tweet was soon removed and the Twitter handle of the dealer has been locked. A Kia Pakistan dealer also posted a tweet with a similar message, though, that too was immediately taken down.

Unfortunately, this has led to a fallout for the Korean firms in India, with people calling for a boycott of their products using various hashtags on social media. Hyundai India issued a statement saying the company has been committed to the Indian market for more than 25 years. “India is the second home to the Hyundai brand and we have a zero tolerance policy towards insensitive communication and we condemn any such view,” the statement added.

Meanwhile, the Isuzu Pakistan Instagram and Twitter handle too have posted a similar message, though it continues to remain online and has not created a furore probably as very few have seen it so far.

The whole issue is definitely unfortunate, these tweets were quite likely supposed to be incendiary, but have come off extremely asinine, and the dealers and personnel in question will no doubt have a lot to answer for. The reaction to these tweets – like calling for a boycott of their products – is also rather unfortunate as it has managed to drag in the Indian entities and the Indian employees for no fault of their own.

Hopefully better sense will prevail all round, the dealers in question must face internal action, while customers here will see the India products for what they are, if not, the only ones who lose out will be Indian customers and the brands’ Indian employees.