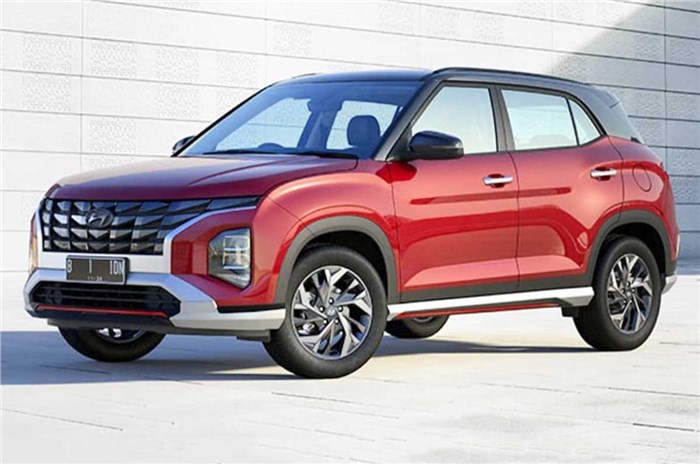 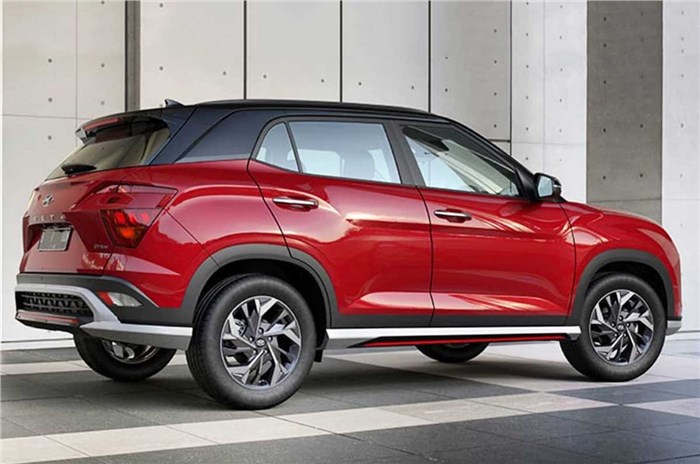 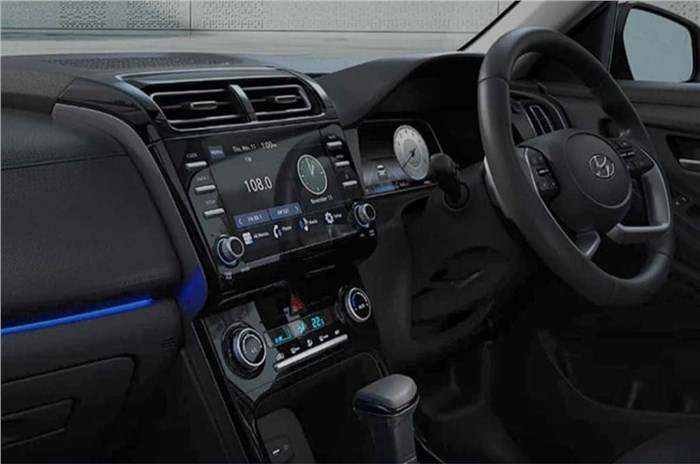 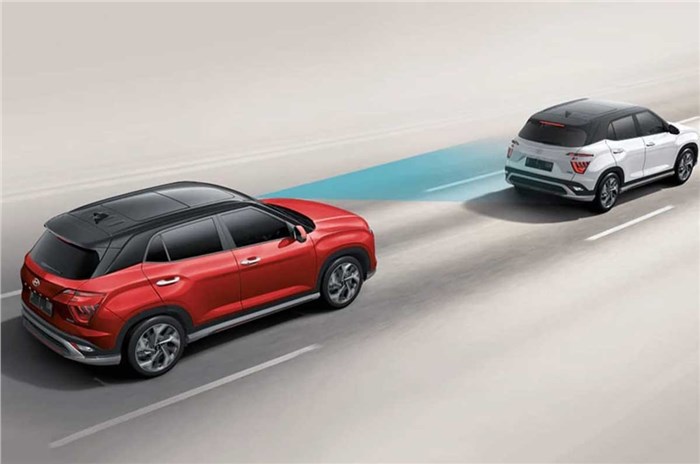 The Hyundai Creta facelift for the Indonesian market has already been officially teased ahead of its global debut on November 11 at the GIIAS 2021 motor show. However, some leaked promotional images have now surfaced online, showing the refreshed SUV in its entirety.

Hyundai Creta facelift: what do the leaked images reveal?

The leaked images confirm that the mid-cycle refresh for the Indonesian-spec Creta will get a redone front end that is along the lines of the design of the latest Tucson. Hence, the updated Creta will now feature Hyundai’s new parametric grille design that extends to the entire width of the car and neatly incorporates the LED Daytime Running Lamps (that appear to be a part of the grille when turned off). Additionally, the headlights are more rectangular and positioned slightly lower. The rear end has also been tweaked, with the model now sporting sharper looking tail-lights and a reprofiled boot lid, just like the mildly updated Creta for Russia.

Our previous reports of the interior layout remaining relatively unchanged, but receiving new features, has also been corroborated by the leaked images. The features list includes a 10.25-inch digital instrument cluster (like the one on the Alcazar), a premium 8-speaker Bose sound system, an 8-inch touchscreen infotainment system with Android Auto and Apple CarPlay support, a panoramic sunroof, ventilated front seats, cooled glove box, ambient lighting and an air purifier.

However, the big new addition is the Advance Driver Assist Systems (ADAS) that add safety features like lane keep assist, adaptive cruise control and autonomous emergency braking on the top trim of the SUV. These features will likely make it to the Indian model as well as other midsize SUVs like the MG Astor already offer it. Hyundai will also offer an updated BlueLink connected car tech accompanied with new safety features like stolen vehicle tracking, stolen vehicle immobilisation and a valet parking mode.

Powering the refreshed Hyundai will likely be a solitary 115hp, 144Nm, 1.5-litre, four-cylinder petrol engine. We don't expect the Creta facelift for Indonesia to be offered with a diesel engine.

The refreshed Creta will be introduced in Indonesia first, after which Hyundai is expected to launch it in India, sometime in the latter half of next year. The Indian model is expected to carry most of the design and feature changes seen on this Indonesian model.