The full-size Ioniq 7 will be the brand's biggest electric SUV, and will be built on its advanced e-GMP platform. 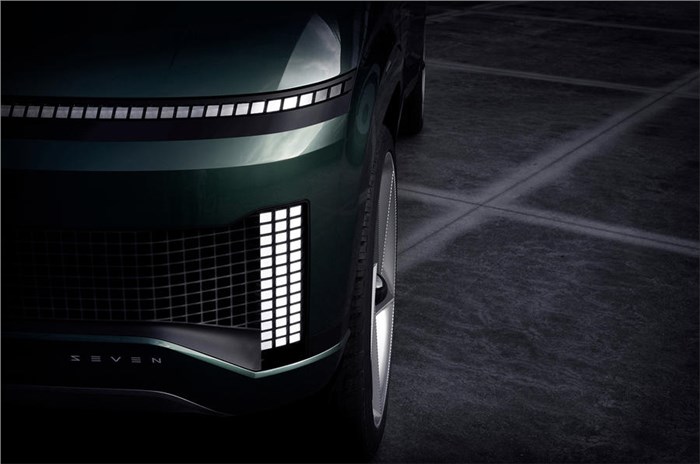 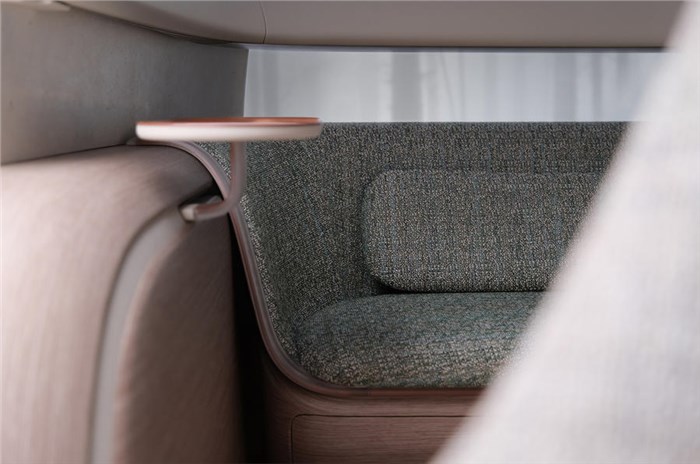 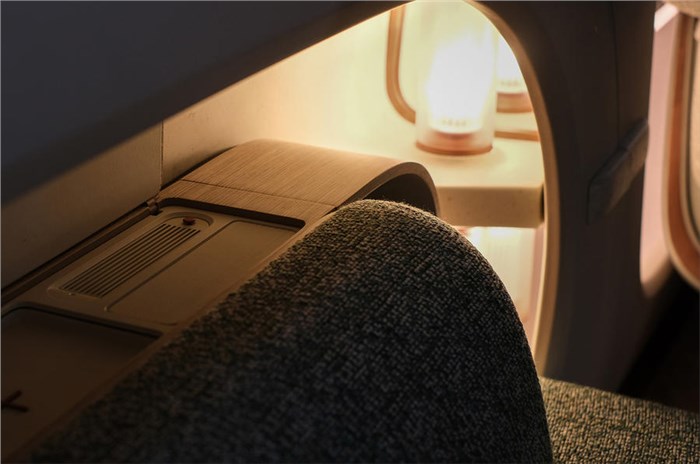 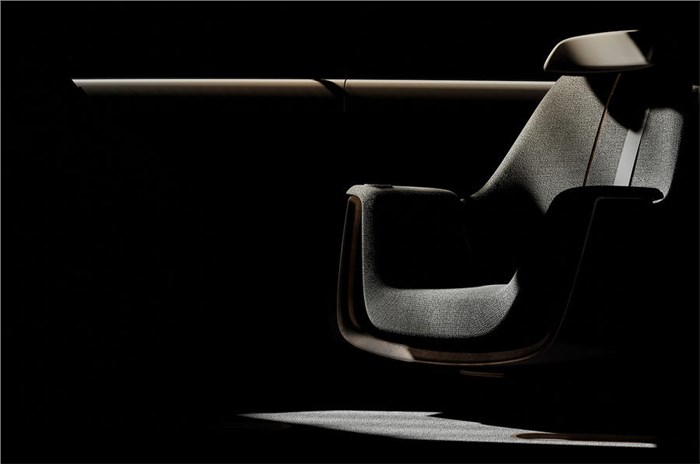 Hyundai's Seven concept will globally debut at the upcoming Los Angeles Motor Show 2021, where a future Ioniq 7 SUV will be previewed. With the Seven concept, Hyundai has said that the large SUV will feature a design that "dares to diverge" from industry traditions.

Hyundai Seven concept: What do we know so far?

Like the Ioniq 5, the new model will be built on the Hyundai Motor Group's advanced e-GMP platform, which is designed to be hugely flexible to adopt a range of battery sizes and powertrain layouts. The platform, which features 800V charging technology, will underpin a range of vehicles from Hyundai and sibling brands Kia and Genesis.

Rather than following a 'nesting doll' design, Hyundai will give each Ioniq model a distinct identity. A preview image of the Seven concept shows a front end featuring new 'parametric pixel' LED headlights and a large bumper with side LED lights on it.

Hyundai has also released teaser images of the interior that depict a large 'lounge-style' chair positioned in the front of the car, and a plush sofa-style rear bench that appears to be finished in soft materials.

The firm said the Seven concept will "follow a form over function design". According to Hyundai, the machine will offer "a premium and personalised lounge ambience" that will build on the interior in the Ioniq 5. It has also said the furnishings will be finished in sustainable materials.

The new machine is the third Ioniq model that Hyundai has given a glimpse of. The Ioniq 6 electric saloon will be based on the sleek Prophecy concept, although recent reports suggest its launch has been pushed back to allow for bigger batteries to be installed. Hyundai is also working on a hot N version of the Ioniq 5.

Hyundai Ioniq EV range: What's in there for India?

For our market, Hyundai is expected to introduce the Ioniq 5 as the first Ioniq model for India, which will launch after the Kona EV facelift due next year.