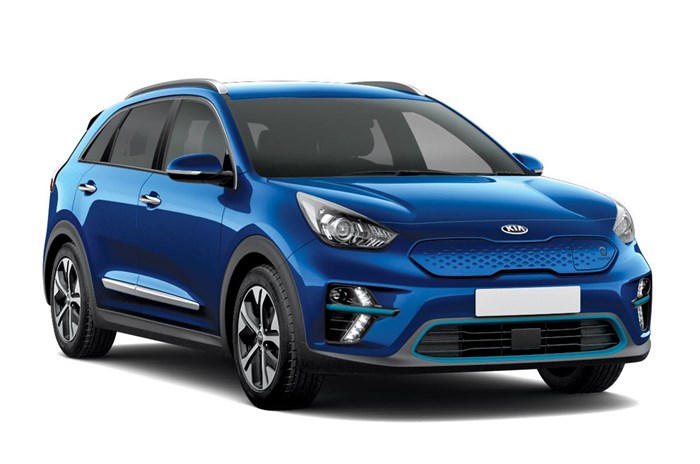 Hyundai and Kia have been aggressively introducing a slew of EVs overseas. While both brands have mostly been silent about their EV game plan for India, we can confirm that an EV onslaught is in the works with no less than six models planned, split evenly between Hyundai and Kia. Both brands will follow the same strategy that is being used by their ICE models; the Creta-Seltos and the Venue-Sonet. This means while there will be a lot of part-sharing under the skin, the models will look completely different from the outside. Here’s a look at what’s in store for us.

Hyundai has been steadily populating its Ioniq range of EVs and Kia has begun its offensive with the EV family. The models being considered for India are the Ioniq 5 and the EV6. Both models ride on Hyundai group’s E-GMP skateboard which is a modular architecture designed for electric vehicles only and will be the first ones to reach our shores as fully imported units, sometime next year.

Apart from sharing the platform, the Ioniq 5 and Kia’s EV6 share a significant amount of commonality under the skin. As far as design goes, both models have unique looks that visually stand out among their rivals, as the modular platform pushes the wheels to the edge of the newborn electric platform. This helps designers maximise cabin room.

The Hyundai Ioniq 5’s design consists of sharp angular lines and animated headlights. At 4,635mm, it’s only marginally longer than the Kia EV6, but the interior appears to be larger, thanks to a moveable centre console and adjustable front seats that recline nearly flat. On the other hand, the Kia EV6 gets dynamic sequential lights, a low slung look with prominent character lines that run across the sides, finally ending into a ducktail-style spoiler at the rear. Both models share tech features that include two infotainment displays and an augmented-reality head-up display. 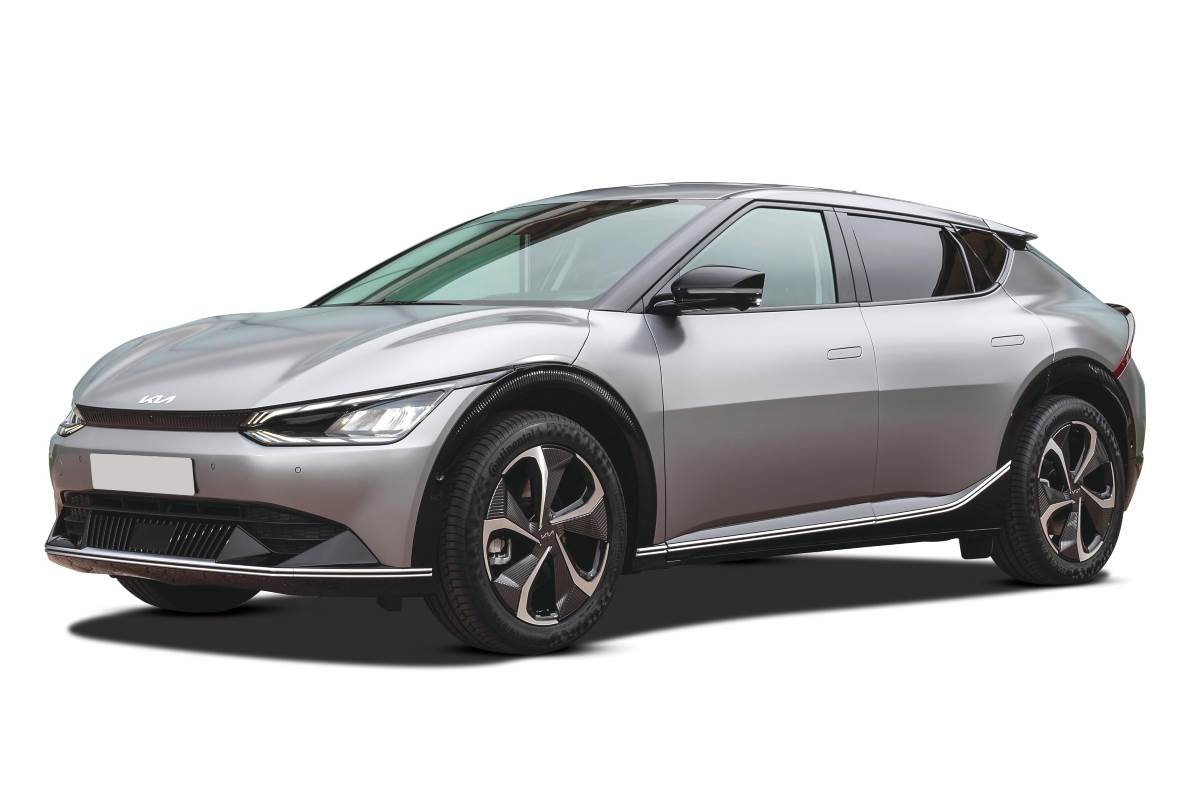 As far as WLTP range goes, both models offer 400km on the lower (Ioniq 5 claims 385km WLTP) battery variants, with the long-range variants going as high as 481km (WLTP) for the Ioniq 5 and 510km for the EV6.

Thanks to the e-GMP platform, both models offer standard high-speed 800V charging capability (so far available only on the Porsche Taycan), allowing for an 80 percent charge in as little as 18 minutes from a 350kW rapid-charger. Some variants of the Ioniq 5 come with a solar panel on the roof that replenishes the battery when required.

Both models will come with multiple augmented reality functions and next-level driver assistance tech that uses front-view cameras, radar sensors and GPS data to control various aspects like lane guidance and distance to the car in front. 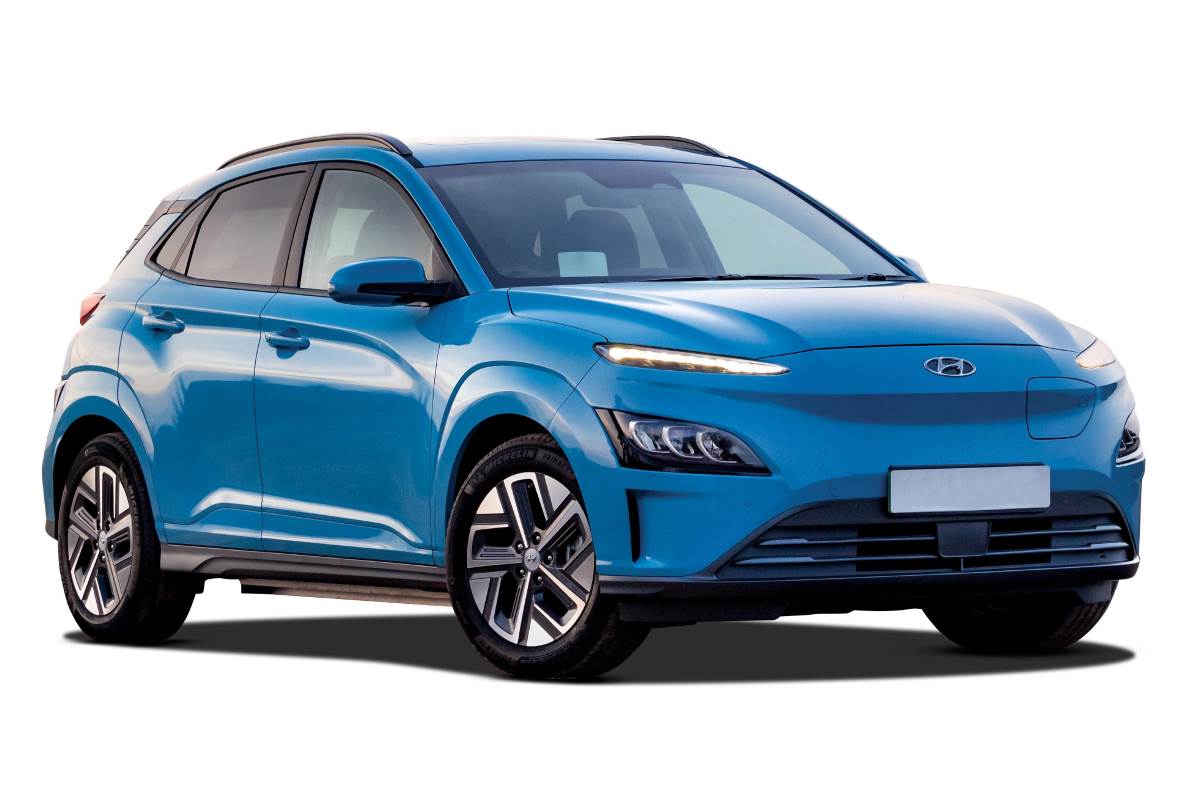 Hyundai’s first EV for India, the Kona EV will make a comeback to our shores with a mid-cycle update next year. The electric Kona will be locally assembled in India from imported kits just like its predecessor. This time around, the Kona EV will have its twin, the e-Niro, on sale in India too, which will also be locally assembled. Mechanically, the Kona Electric and the e-Niro are expected to come with a 39.2kWh battery and a 136hp motor or a 64kWh battery and a 204hp motor. The e-Niro has a WLTP range of 289km and 455km, respectively, while the Kona has a slightly higher 305km and 484km. Also, just like the Kona recently received an update, Kia is set to refresh the e-Niro, with styling changes on the model that is on sale currently. However, the e-Niro is expected in India not before 2023. 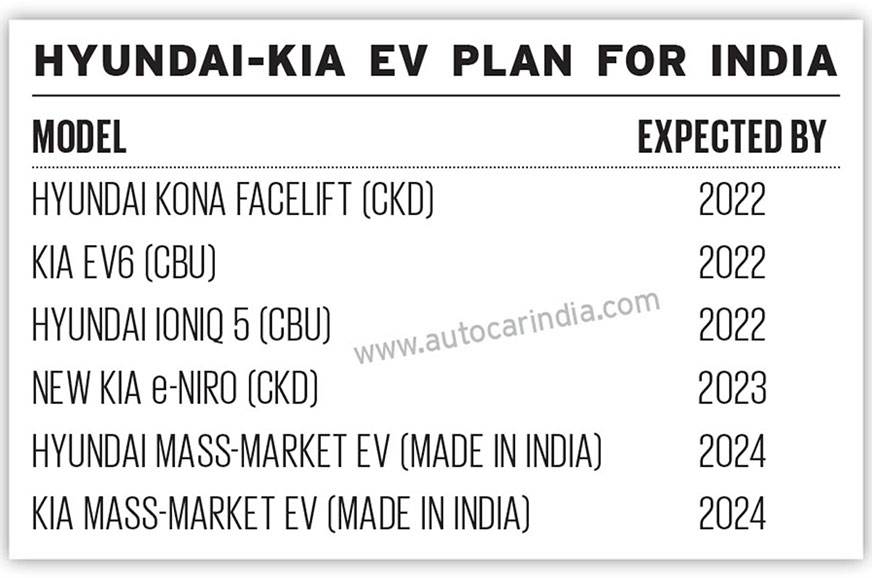 Both brands have also begun work on all-new mass-market electric vehicles for the Indian market, which are expected in 2024. These vehicles will sit on a low-cost skateboard platform and will be heavily localised in order to keep a sub-Rs 15 lakh entry price, which is critical for benefits like FAME subsidy. Both, the Hyundai and Kia entry-level EVs will be SUVs, and have good ground clearance, which is a crucial issue for all battery powered electric cars. Both, the Hyundai and Kia models will come with small battery packs to keep costs low and a limited real-world range of around 200-220km, emulating Tata Motors’ strategy for the Nexon, which has proved to be unexpectedly successful.