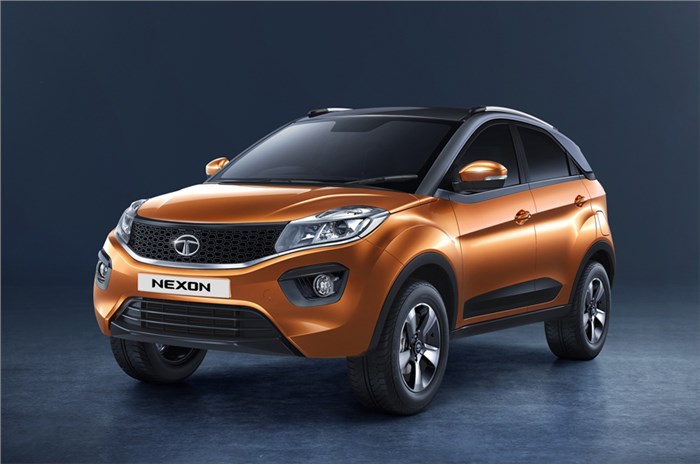 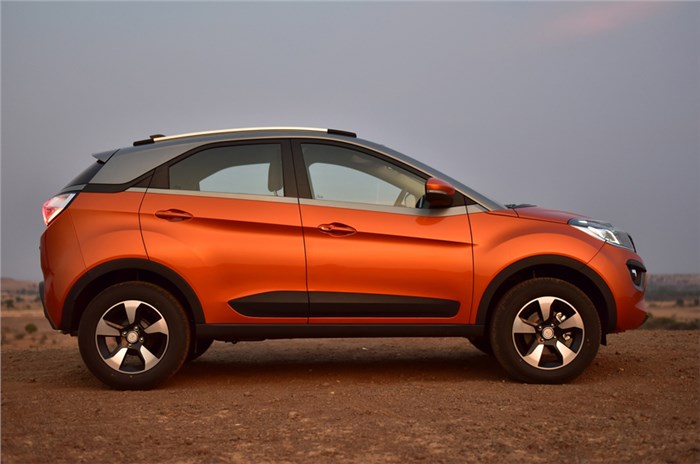 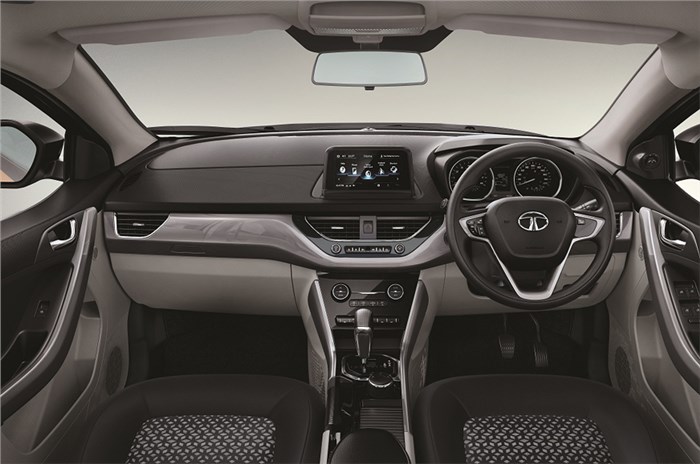 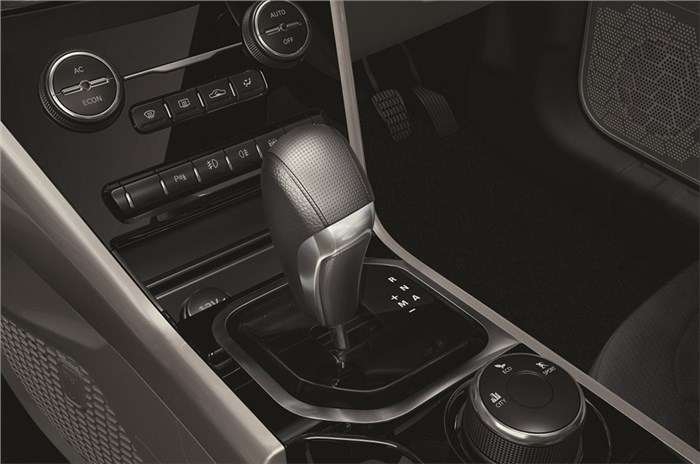 Tata has brought out the automated manual transmission (AMT) versions of its Nexon at Rs 9.41 lakh for the petrol and Rs 10.3 lakh for the diesel (ex-showroom, Delhi). Launched in a single top-spec XZA+ trim, the Nexon's USP is offering a diesel-automatic combination in the compact SUV segment. Bookings for the model had already opened earlier for an amount of Rs 11,000.

The new XZA+ badge at the rear and the option of a new dual-tone, orange and silver exterior finish, are the only differentiators between the automatic versions and their manual counterparts.

The six-speed AMT on offer is paired to both, the 110hp/170Nm, 1.5-litre, three-cylinder, turbo-petrol and the 110hp/260Nm, 1.5-litre, four-cylinder turbo-diesel. The automatic gearbox gets a manual mode as well, which, when engaged, shifts the engine’s drive mode automatically to Sport. Tata’s Revotron and Revotorq series of engines feature multiple drive modes (Eco, City and Sport for the Nexon) as standard. Along with the manual mode, the AMT also sports hill-assist for ascends and descends, as well as a creep function to help in heavy traffic situations.

For now, the Nexon AMT is only available in a single top-spec trim and shares kit and technology with the manual XZ+ trims. Features such as projector headlamps with LED daytime running lights, front fog lamps, 16-inch alloy wheels shod in 215/60 tyres, 60:40 split folding rear seats, a Harman-sourced 6.5-inch touchscreen infotainment system that is Android Auto compatible and a wearable smart key are standard.

At this pricing, the Nexon AMT petrol undercuts the top-spec EcoSport Titanium+ AT (Rs 11.37 lakh) by a very significant Rs 1.96 lakh. However, Ford also offers the petrol-automatic combination with the lower-spec Trend+ AT trim that’s priced at Rs 9.76 lakh, which is nearly on par in terms of price but misses out on some premium features. Compared to the manual top-spec trim, the AMT versions cost about Rs 40,000 more.

The diesel-automatic Nexon has no direct competitors. Neither the EcoSport diesel (Rs 9.16-11.04 lakh) nor the Maruti Suzuki Vitara Brezza (Rs 8.62- 11.33 lakh) come with the option of an automatic, a key selling point for the Nexon diesel. The body-on-frame Mahindra NuvoSport and TUV300 do get the option of an AMT with their diesel engines.