Tata’s stylish compact SUV now gets an automatic option for both petrol and diesel models. 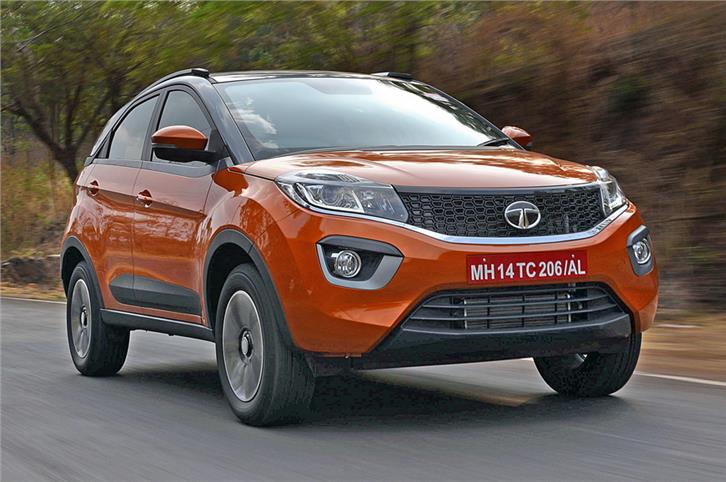 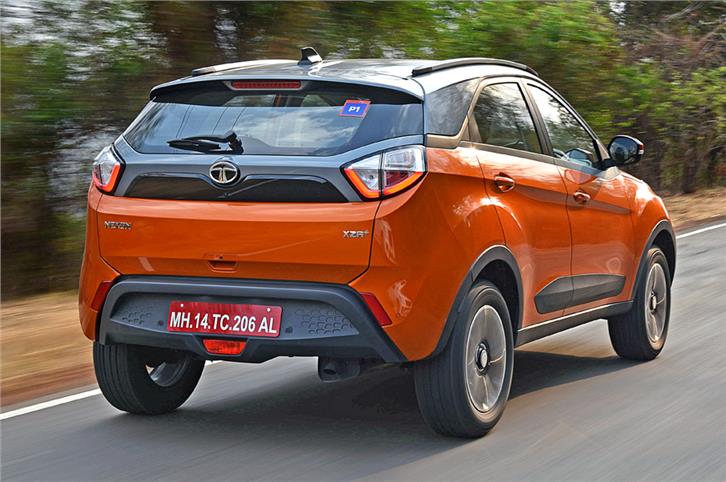 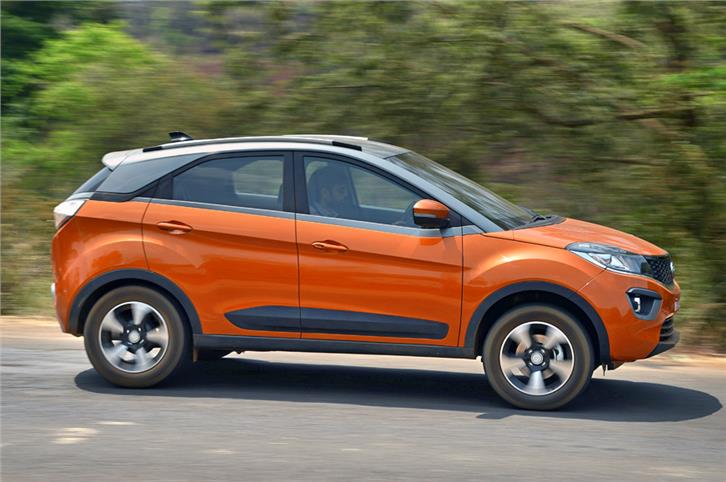 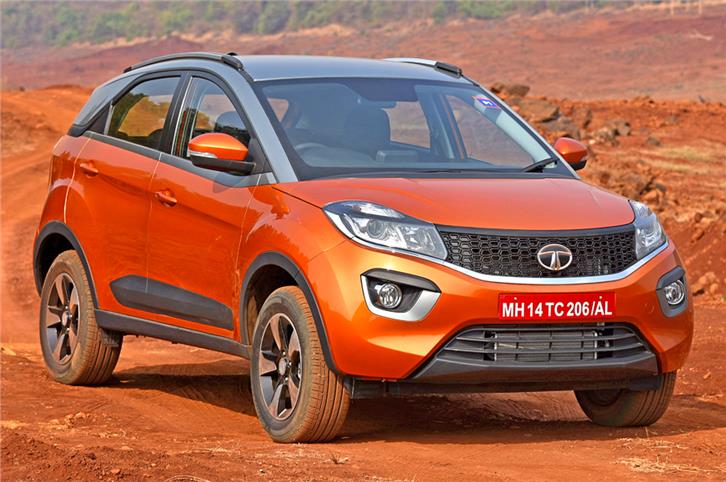 What is it?
Tata Motors hit a sweet spot with its radical-looking Nexon and now the company plans to make its first compact SUV even sweeter by offering the convenience of an automatic transmission. Unlike the segment leader, the Maruti Suzuki Vitara Brezza, which has no automatic option at all, or the Ford EcoSport, which has an auto option only for the petrol variant, the Nexon is the first model in the compact SUV segment to offer an automatic for both petrol and diesel options in a bid to attract a wider set of customers. But unlike the EcoSport, which switched from a sophisticated twin-clutch auto to the more mainstream torque converter with the facelift, the Nexon gets the more basic automated manual transmission (AMT) that piggybacks on the six-speed manual gearbox (for the petrol and diesel).

Adding a bit of visual appeal is a new colour combo. The Etna Orange body colour with a Sonic Silver roof makes the Nexon stand out from the crowd but is available only in the top-end XZA+ variant. There are no changes on the inside, and the cabin continues to offer a premium ambience.

What’s it like to drive?
The Nexon AMT variant gets the same Multi-Drive modes (Eco, City and Sport) from the manual variant and also a creep function, which is a boon in bumper-to-bumper traffic. We drove the diesel-AMT first, and the four-cylinder engine with 110hp and 260Nm of torque complements the six-speed AMT unit quite well. The diesel-AMT is smooth right from the moment you take off from standstill, and the consequent shifts are no different. With low to medium throttle inputs, the AMT behaves very similar to a conventional torque converter gearbox. The car stays in the power band and there is always enough power available on tap. On hard acceleration, the typical ‘head nod’ or pause between shifts is present, but not to uncomfortable levels. The AMT unit is quick to drop down a gear (even two if needed) when you suddenly floor the accelerator and even shifts up when you ease on the throttle for a smoother transition.

Engage the Eco mode and you will see the shifts happening earlier and the transition between gears becoming much smoother as compared to the City mode. The Sport mode is definitely the one which most drivers will prefer when in a hurry as the gearbox holds on to a gear much longer than in other modes. Move the gear lever to the left, to manual mode, and you can take control of the shifts but this doesn’t make gear shifting any quicker. There’s a slight delay in upshifts as well as downshifts when in manual mode and we found it best to leave the mode in Sport for spirited driving.

The three-cylinder turbo-petrol engine develops the same 110hp and 170Nm of torque, but the implementation of the AMT is not as good as in the diesel.  The on-off throttle transition is a bit jerky and power delivery isn’t very linear, though some of the flat spots have been ironed out. On part throttle, or when driving with a gentle foot, the gear shifts on the petrol-AMT are quite smooth, which makes it a nice city car. The difference in between the petrol-AMT and the diesel-AMT is quite drastic and you need to be more careful with the throttle input. The progressive shifts are well concealed with part-throttle input, which makes it quite nice to move around in the city. In overall terms, the shifts in the diesel-AMT are smoother and more progressive than in the petrol-AMT, which hesitates when asked to shift quickly.

Differences in between the three drive modes is quite substantial for both petrol and diesel variants, and they suit the different conditions they were designed for. As a result, we were switching between Eco, City and Sport modes constantly. Hill-hold assist is a welcome feature on the AMT variants and it eliminates the use of handbrake on inclines.

Should I buy one?
Tata has priced the Nexon AMT quite competitively, with the petrol costing Rs 9.41 lakh and the diesel priced at Rs 10.30 lakh (ex-showroom, Delhi). At this price point, the AMT versions are about Rs 40,000 dearer than their respective manual counterparts. Although the petrol-AMT is a good variant on its own, the diesel-AMT would definitely be the pick among the two. In fact, it could be an ideal city car for someone who has a long commute on bad city roads and wants to be noticed.