Why Hyundai axed plans for a 7-seater Tucson for India

A three-row version of the Tucson was considered during the development phase of the SUV. 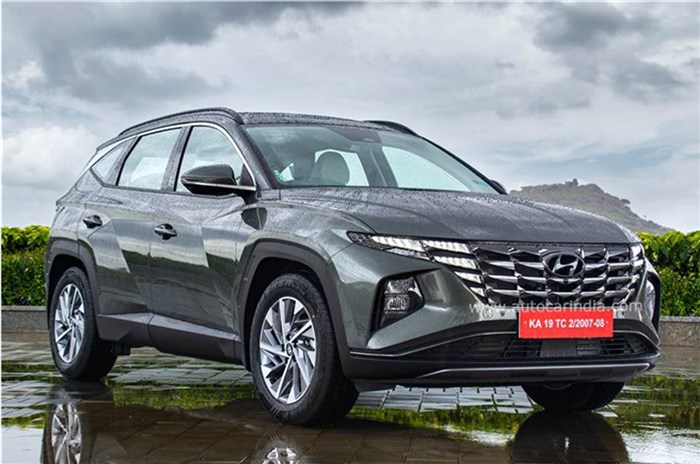 Hyundai has launched the all-new, fourth-generation Tucson as the brand’s flagship SUV for India at Rs 27.7 lakh (ex-showroom). Globally available in two wheelbase versions, the new Tucson has come to India in its long wheelbase guise and continues to be a 5-seater SUV. Hyundai, however, had also contemplated a 7-seater version of the Tucson for India in a bid to distinctly position it above the 7-seater Alcazar.

Why a 7-seater Tucson would not have worked

With the current Creta growing in size too, and also getting a three-row version in the Alcazar, it was also important for Hyundai to push the Tucson further upmarket to make room for its smaller sibling.

During the development phase, however, Hyundai explored the idea of a three-row Tucson but found that space would be too tight in the third row for a flagship SUV, even less than in the Alcazar due to packaging constraints. Having faced a negative response to the poor third row space in the Santa Fe previously, Hyundai scrapped the idea to bring the 7-seater Tucson in India.

The new Tucson, however, fittingly serves as Hyundai’s flagship model in our country, not with its seating capacity, but with segment-first ADAS features, premium and well-appointed interiors and with range-topping petrol and diesel engines. Instead of three rows, Hyundai prioritised a more spacious second row for its flagship SUV in India.

What else is on Hyundai’s cards for India?

Going ahead, Hyundai will be looking to strengthen its EV portfolio in India. The all-electric Hyundai Ioniq 5 will be brought to India before the end of this year and will be locally assembled here. Additionally, the Kona Electric facelift is also due to arrive here before the end of this year. Come 2023, the mid-life facelift for the Creta which has already been unveiled overseas is expected to make it to our shores sometime early next year. 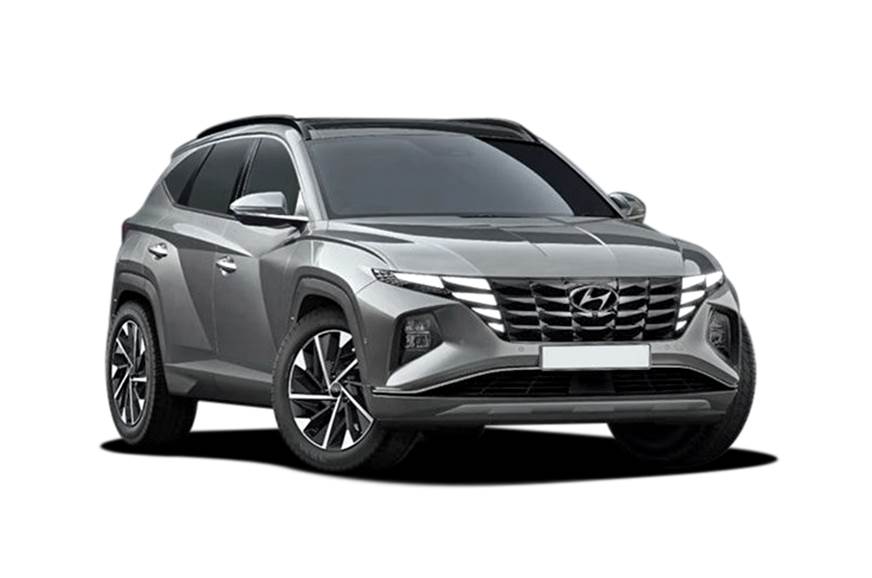 ANY UPDATE ABOUT THE LAUNCH PLAN OF PALISADE IN INDIA?

ANY UPDATE ABOUT THE LAUNCH PLAN OF PALISADE IN INDIA?