Looking to buy a new compact SUV that will be a good mile-muncher? We tell you where to put your money. 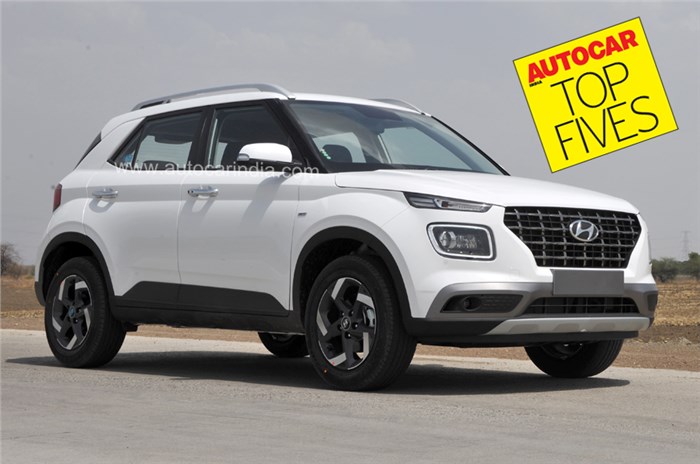 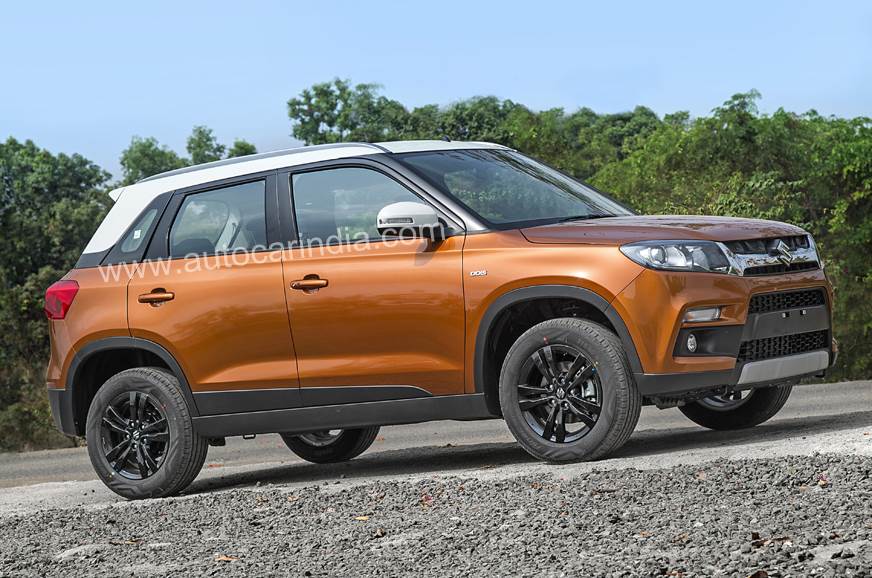 A jack of all trades, the Maruti Suzuki Vitara Brezza gets the basics right. It has the SUV-typical silhouette, its interior is practical and its diesel engine is very efficient – it’s got a segment-best ARAI rating of 24.3kpl. However, its 90hp, 1.3-litre diesel motor (which makes 200Nm of torque) trails the other engines in the class on refinement, and low-speed lag is also something that you have to make your peace with. The Brezza's ride also feels a bit choppy by class standards. 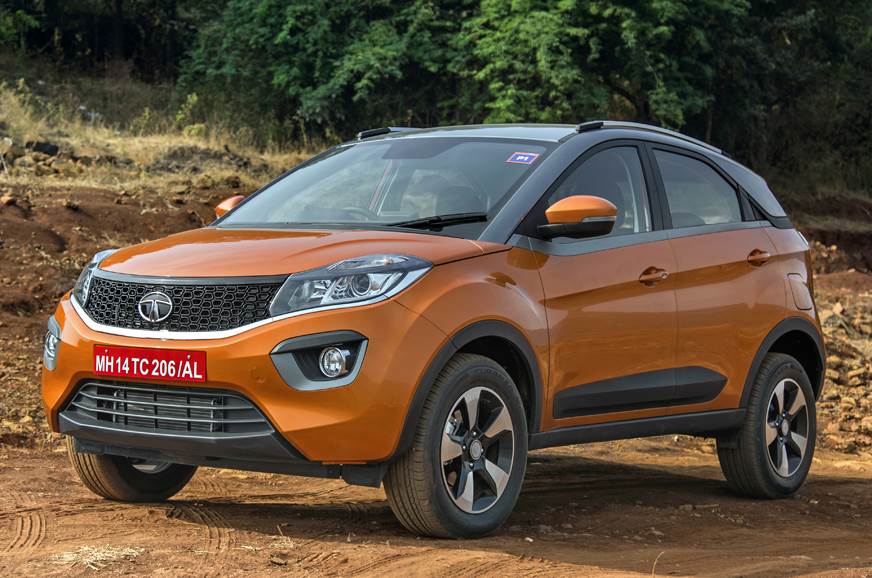 Even two years on, the Tata Nexon’s concept car-like design draws eyeballs on the road. What's more, the cabin is properly roomy too. Producing 110hp and 260Nm of torque, with a 21.5kpl fuel-efficiency rating, Tata's 1.5-litre diesel engine makes the Nexon pleasant to drive and is actually the engine of choice for this compact SUV. A robust suspension and surefooted high-speed manners also make the Nexon a good long-distance machine. 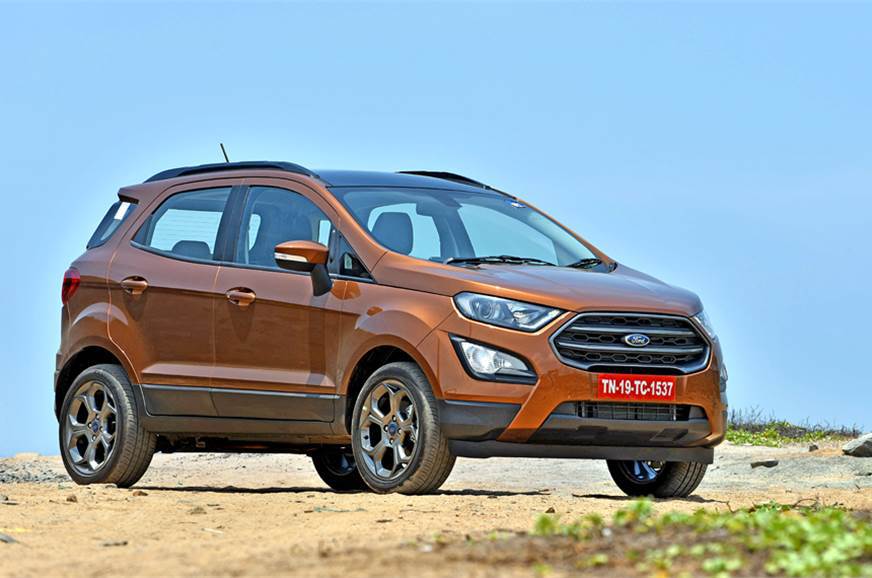 There’s no doubt that the Ford EcoSport is the drivers’ choice in its segment. It handles well and the 1.5-litre diesel motor – tuned to develop 100hp and 205Nm of peak torque – is quite nice too, even if a bit on the noisy side. Ford has been adding and deleting features across the board but the top-spec S versions of the EcoSport get all the goodies you'd want. What marks the Ford down is cabin space, which is down on class-best standards. 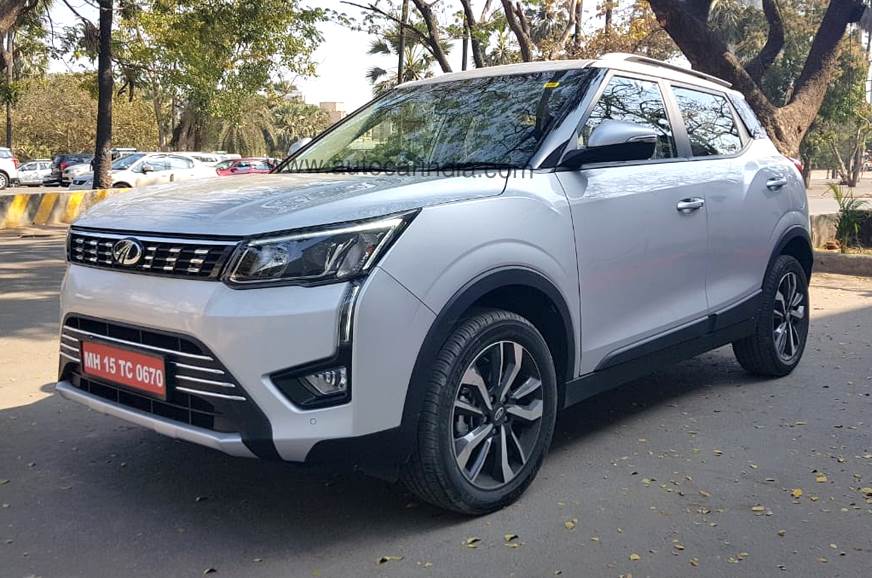 There’s a lot to like about the Mahindra’s latest compact SUV – and its appeal goes well beyond its squared-out stance and neat interiors. The Mahindra XUV300 comes with a strong 117hp/300Nm, 1.5-litre diesel engine and a hardy suspension makes it feel rugged too. Its claimed 20kpl mileage figure may be the least here but it isn’t bad, by any stretch. Mahindra has loaded the XUV300 to the gills with some segment-first kit; but that also means top-spec versions are expensive, by class standards. 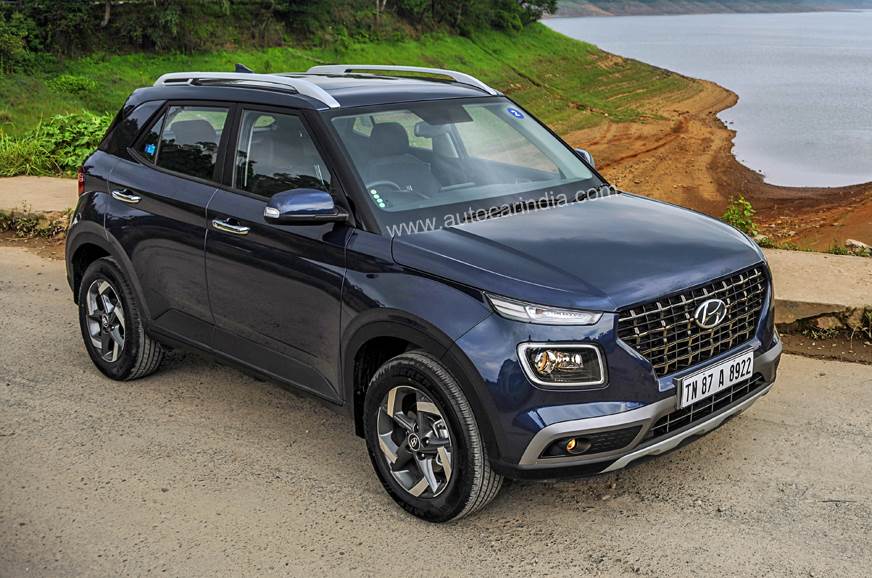 The Hyundai Venue is a great all-rounder. It's contemporary outside and in, and equipment levels are impressive too. What makes the diesel Venue more likeable still is that its 1.4-litre engine – which makes 90hp and 220Nm of torque; and comes mated to a 6-speed manual gearbox – is refined, peppy enough and is decently efficient too, delivering an ARAI-rated 23.7kpl. The chink in the Hyundai Venue’s otherwise pristine armour is that rear-seat space is down on some of its rivals.