Altroz iTurbo bookings to open on January 14; Tata has added a new top-spec XZ+ variant to the Altroz line-up as well. 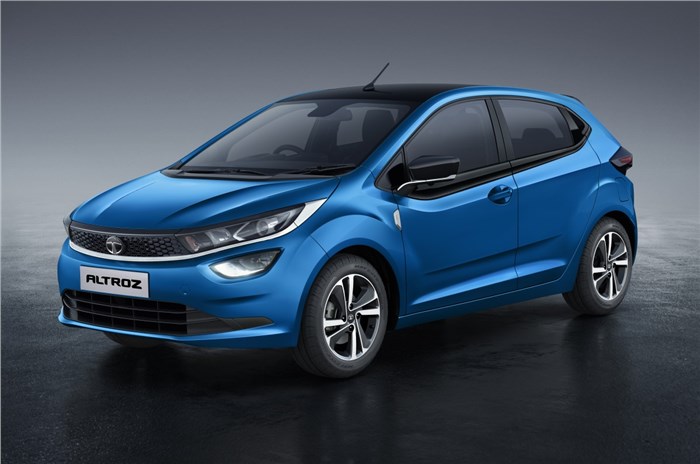 The Tata Altroz iTurbo has just been revealed in India as the latest addition to the premium hatchback’s range. Bookings for the Altroz iTurbo open tomorrow for an amount of Rs 11,000, while prices will be announced on January 22, with deliveries to follow soon after. The much-anticipated model brings with it a new engine and Tata has also added a new variant to the line-up.

The most noteworthy change to the Altroz iTurbo over the standard model is the engine. The powertrain in question is a 1.2-litre, three-cylinder, turbocharged petrol unit producing 110hp and 140Nm. This is essentially a marginally de-tuned version of the engine offered in the Nexon SUV (where it makes 120hp and 170Nm).

As things stand, Tata only offers this engine with a five-speed manual gearbox. However, as we have previously reported, Tata, for the first time, will offer a DCT automatic gearbox with the Altroz, in the future.

Tata claims a 0-100kph time of under 12 seconds for the Altroz iTurbo and claims a 18.13kpl efficiency figure.

The iTurbo also comes with different drive modes – City and Sport, instead of the standard car’s City and Eco.

These are in addition to features like a 7.0-inch touchscreen infotainment system with Android Auto and Apple CarPlay, automatic headlights, rain-sensing wipers, ambient lighting, among others, that are already on offer with the XZ trim.

The Altroz iTurbo will be available in three out of six variants - XT, XZ and XZ+.

While there are no major design changes that have been made to the Altroz iTurbo, Tata has added a new Harbour blue paint shade to the range.

Tata expects the iTurbo to boost Altroz sales by up to 10 percent.

2021 Tata Safari: What to expect video

Gravitas to be launched as the new Tata Safari