Altroz DCT will take the i20 DCT head on in the Indian market. 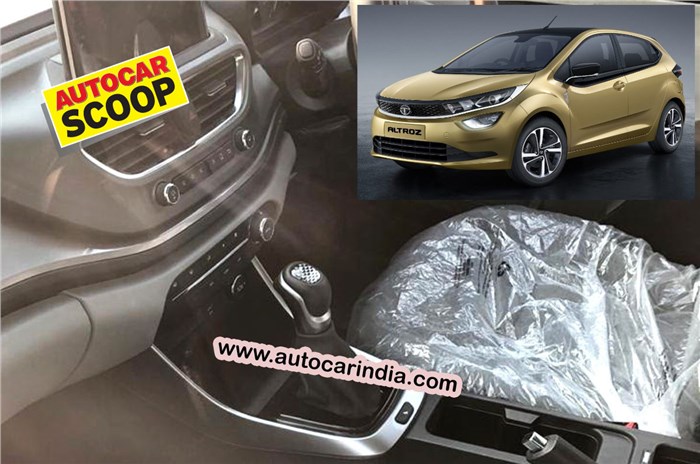 Update: Further to our recent report and December 2020 magazine article stating that the Altroz would use a Schaeffler gearbox, we have fresh information that indicates that component maker Schaeffler will only provide certain critical parts for the twin-clutch transmission which will infact be a Punch Powertrain DT1 wet clutch unit as reported by us a year ago. Our apologies for the confusion.

The DCT-equipped Altroz automatic will come with a 110hp, 1.2-litre turbo-petrol engine that is expected to make its debut soon. We can also confirm that the gear shifter on the Altroz DCT will be supplied from Lumax. This engine and gearbox combination on the Altroz will be squarely aimed at rivals like the new Hyundai i20 1.0 DCT, VW Polo 1.0 TSI and CVT variants of the Maruti Baleno, Toyota Glanza and Honda Jazz. Tata Motors however has refused to comment on the matter.

Tata Motors idea of using a wet clutch on the Altroz DCT would translate to better performance for Tata’s premium hatch, especially since dry-clutch units have been known to suffer from glitches in typical Indian driving conditions.

The DCT variant will weigh in at around 1,058kg, which is just 22kg heavier than the 1.2-litre petrol version. However the Altroz automatic’s additional power and torque, paired with a quick-shifting DCT, should translate to better performance for Tata’s premium hatch.

The DCT-equipped Altroz will most likely come as a new top-spec variant, which means it will include all features available on the current top-end Altroz XZ variant. Expect Tata to announce prices for the Altroz turbo-petrol DCT in 2021.

Tata Altroz diesel prices slashed by up to Rs 40,000