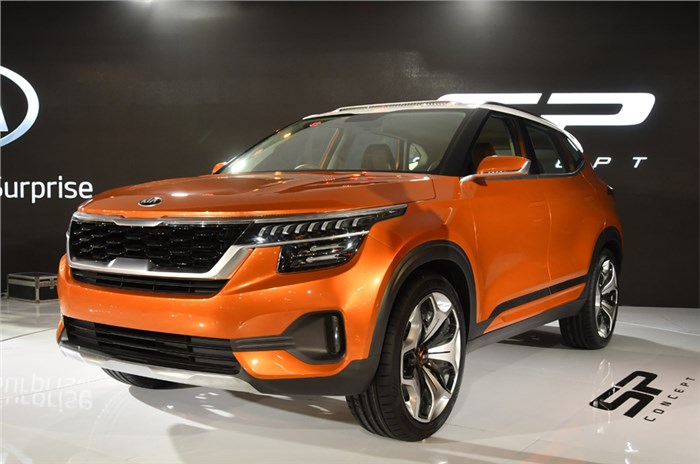 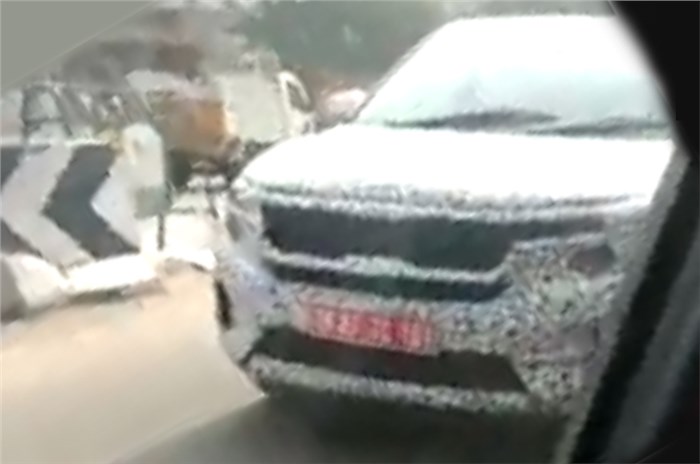 Kia Motors is striving for best-in-class quality and equipment with the production SP Concept, which spearheads the company’s entry into India.

Kia Motors is readying the production version of the SP Concept for an India launch in August 2019. And the Korean carmaker wants to make a big splash in the crowded SUV space with its first offering for the country. An upright SUV design – something Indian buyers like – aside, Kia will also rely on an upmarket and feature-loaded cabin to draw buyers in.

In reply to a question from Autocar India on whether the production model’s cabin will bear resemblance to the concept’s from Auto Expo 2018, Manohar Bhat, head of marketing and sales, Kia Motors India simply said, “You ain’t seen nothing yet!”

It is understood Kia is striving for best-in-class features for its first product for India. And going by sources in the know of things, the list of probable features is a long one. A powered driver’s seat and ventilated front seats aside, the SP Concept is also expected to feature an advanced touchscreen with voice recognition and telematics system. On-board Wi-Fi, a 360-degree camera and wireless charging could also make it to the SP, which clearly points to a strong focus on connectivity to attract a younger buyer. Head-up display, an ambient lighting package, and fully digital instruments (as seen on the concept) are also items said to be on the cards for the top-spec version of the final product. Moreover, paddle shifters for the automatic versions of the petrol and diesel engine SPs are also expected.

While it remains to be seen how much Kia will manage to pack in while still keeping pricing competitive, it is interesting to note that the Korean carmaker’s decision to load the SP Concept with features is in line with the popularity of high- and top-spec variants in the segment.

Spy pictures of the SUV on test suggest the production model will bear a strong resemblance to the SP Concept from Auto Expo 2018. The production-spec SP Concept will launch with the 1.5-litre petrol and diesel engines and, as confirmed recently, will be priced in the Rs 10-16 lakh (ex-showroom) bracket.