The Baleno-based Toyota Starlet could also get the same engine option overseas. 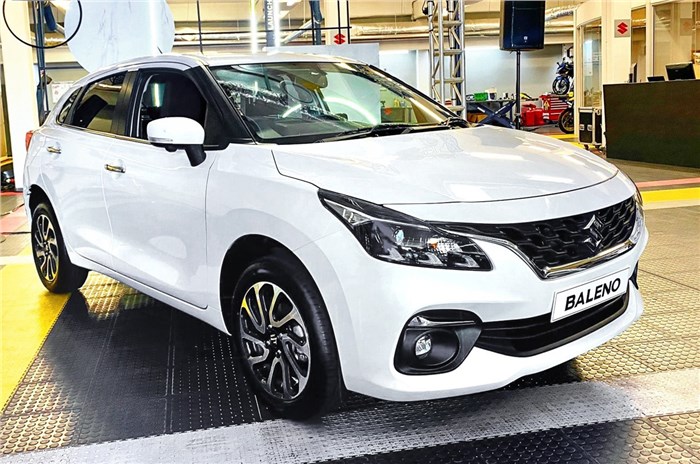 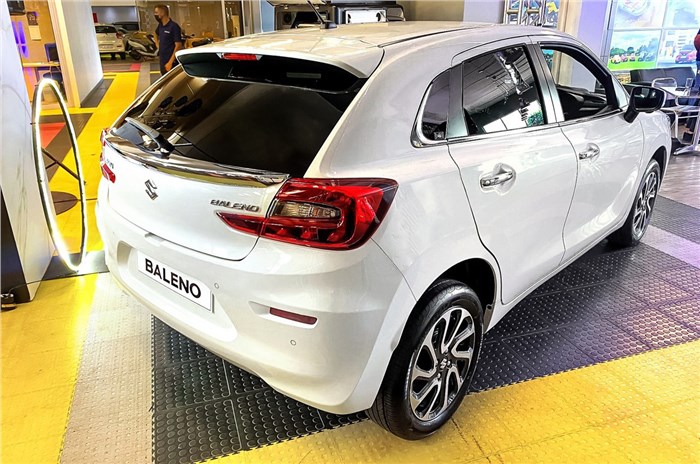 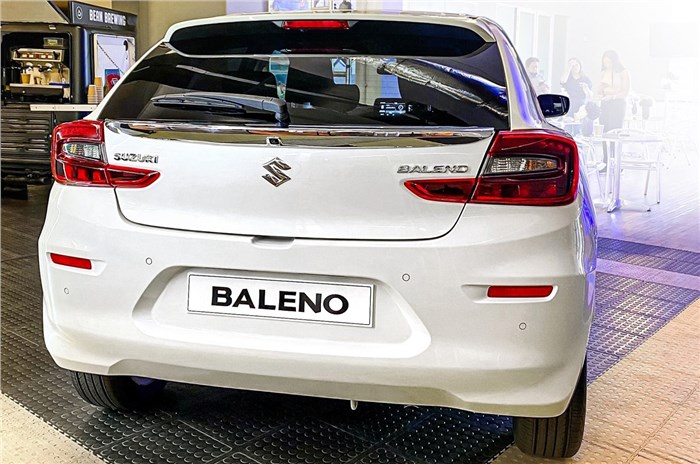 A week after Maruti Suzuki launched the new-gen Baleno for India, parent company Suzuki has now introduced the Baleno in a few international markets already, one being South Africa.

Suzuki's Gujarat plant will serve as the mother plant for the Baleno which is sold in India and abroad, along with its badge-engineered versions sold as the Toyots Glanza or the Toyota Starlet depending on market.

While all this may not sound new, Suzuki has plonked a more powerful 1.5-litre petrol engine in the Baleno that is being exported from India. We tell you more about the Baleno 1.5, its badge-engineered twins and its chances to come to India in future.

As far as looks go, the Baleno sold in India and the one sold in markets like South Africa have almost everything in common on the outside. However, unlike the Baleno for India, the one that is being exported also has a prominent Suzuki lettering on the tailgate.

On the inside too, the Baleno for India and export markets have almost everything similar, including the analog speedometer and the 9-inch infotainment screen, a 360-degree camera, six airbags and the heads-up display.

There are no similarities under the hood though. The Baleno, which is being sold in markets like South Africa, gets a 105hp, 1.5-litre engine which is tad older as far as technology goes, but is more powerful than the 90hp, 1.2-litre DualJet engine that is equipped in the Baleno sold in India. Gearbox choices on the Baleno 1.5 are expected to be a 5-speed manual and a 4-speed torque convertor automatic, while the Baleno 1.2 sold here gets an AMT gearbox along with the standard 5-speed manual.

Suzuki Baleno 1.5: Could this be the next Baleno RS for India?

Maruti Suzuki has been tight-lipped on sharing any details about the next Baleno RS.  The previous-gen Baleno had a sporty RS variant that was equipped with a 1.0-litre BoosterJet turbo petrol engine and some cosmetic tweaks.  The Baleno RS was a low volume seller for Suzuki and was eventually killed off at the anvil of BS6 emission norms. While the new Baleno does not have a Boosterjet engine yet, it remains to be seen on whether Maruti decides to bring the Baleno 1.5 to India as the new Baleno RS.

Maruti Suzuki has its hands full this year as far as new and updated model introductions go. After the launches of the new Baleno and the updated Wagon R in India, it is expected to introduce facelifts of XL6 and Ertiga soon along with an S-Presso 1.0  DualJet soon. Additionally, the all-new Brezza will launch sometime in April followed by Maruti Suzuki's Creta-rivalling SUV with Toyota. The brand will also introduce an all-new Alto hatchback by the end of this year. The much-awaited Jimny is expected to see an India launch sometime next year.