The carmaker aims to expand its CNG line-up by introducing the fuel as an option in Nexa cars too. 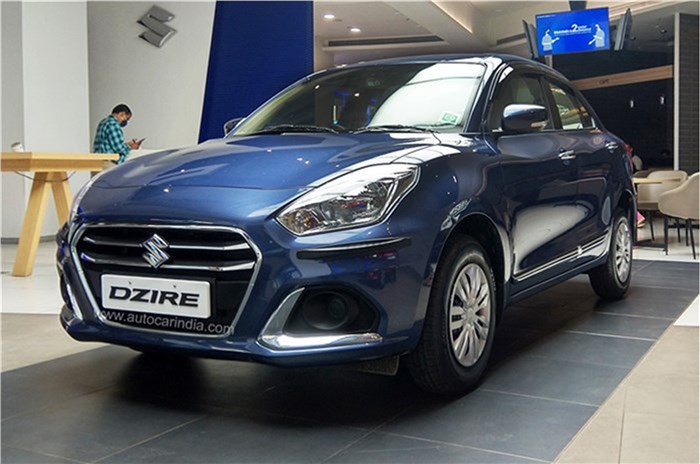 Maruti is also considering offering a CNG option for its Nexa range, which would bring this affordable fuel to models such as the Baleno, Ciaz and others sold in the this chain, the company’s executive director, sales and marketing, Shashank Srivastava told our sister publication Autocar Professional. A survey conducted by the company has indicated that offering a CNG option does not impact the aspirational quotient of the cars sold under Nexa.

Maruti’s competitors – Hyundai and Tata Motors – have already eyed the gap in the market and are offering CNG in higher-spec variants of their respective models, such as Hyundai’s Grand i10 Nios and Aura, and Tata’s Tiago and Tigor. These cars combine the advantage of CNG, with features like a touchscreen infotainment system, automatic climate control as well as projector headlamps. Most buyers who opt for these cars are looking to reduce recurring fuel costs, but not at the mercy of modern comfort or convenient features.

Meanwhile, the company continues with its product onslaught for 2022. Following laucnhes of new Baleno, updated Wagon R and Dzire CNG, Maruti has perpahs the most important launch of the year coming up during Diwali, which is the all-new Creta-rivalling midsize SUV, develeoped in collaboration with Toyota. Other models in the pipeline include a Swift CNG, all-new Alto and the Jimny as well.

What are your thoughts on Maruti Suzuki’s feat? Let us know in the comments below.