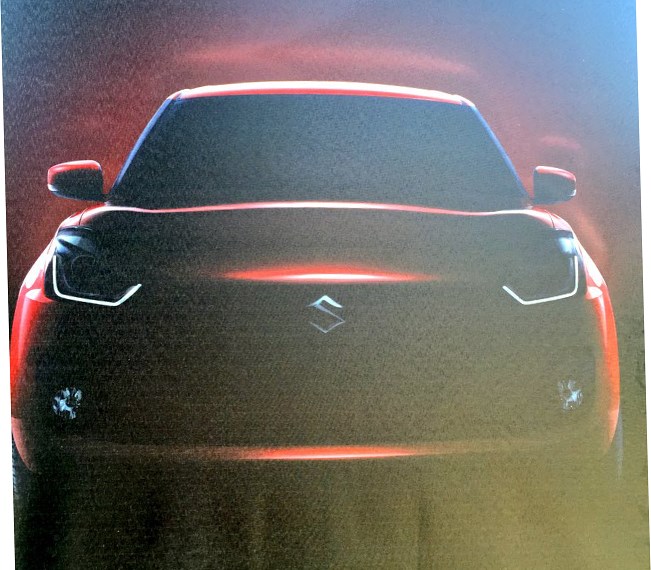 The new Maruti Swift will launch in the Indian market in the coming weeks. Slated to be one of the biggest launches this year, the India-spec Swift was seen for the first time, recently. A quick check with multiple dealers reveals that some of them have unofficially begun accepting bookings for the new model. Maruti is yet to announce the details for the new Swift for India.

Dealers tell us that customers whose bookings have been accepted for the outgoing car will get the new model automatically if stocks of the older car are depleted – which is the case at most locations. A handful of dealers have also begun to accept fresh bookings for the car. Booking amounts vary between locations since there is no official announcement. Deliveries for the new Swift in India are being promised by the end-February or early in March, according to our sources.

The new Swift will continue to be powered by the current crop of engines, a 1.2-litre petrol and the 1.3-litre diesel. However, Maruti will offer automatic gearbox variants too – like with the new Dzire. The new model is built on the same platform as Baleno, albeit around 10-15 percent lighter. The new Swift’s cabin is likely to continue with all-black theme, like the outgoing model. The new model is likely to retain the international-spec car’s minimalistic dashboard with a new, upmarket steering wheel and sporty, two-pod instrument cluster. We expect fully-loaded variants to also get more equipment – such as a touchscreen infotainment system with Apple CarPlay and MirrorLink.

Key rivals to the new Swift include the Hyundai Grand i10 and the Ford Figo. The latter is also expected to get a mid-cycle update in the coming months.