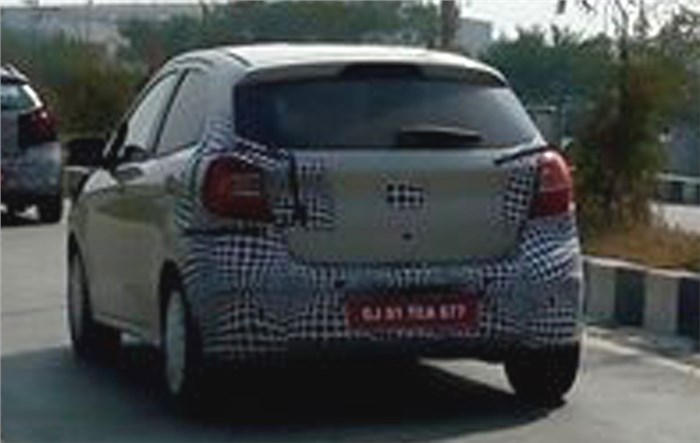 Recently, we had reported that Ford is readying a mid-cycle refresh for the Figo, which will be hitting our market sometime next year. Today, we bring you the first spy shot of the upcoming, refreshed Ford Figo spotted in India. Ford has begun testing the facelifted Figo in India that will be manufactured at the brand's Sanand facility in Gujarat.

The updated Ford Figo will get tweaked front and the rear styling, which will be more in line with the latest design seen on the newer models sold abroad. On the inside, the dashboard is likely to see changes in order to accommodate a sorely missed touchscreen infotainment system with the latest interface.

Ford is also readying an all-new hatchback and a sedan – codenamed B562 and B563 – to take on the Hyundai i20 and the Honda City, respectively. Read more on that here.