The Baleno’s unassuming nature masks its brilliance, and that’s exactly what made it the perfect long-termer for one staffer. 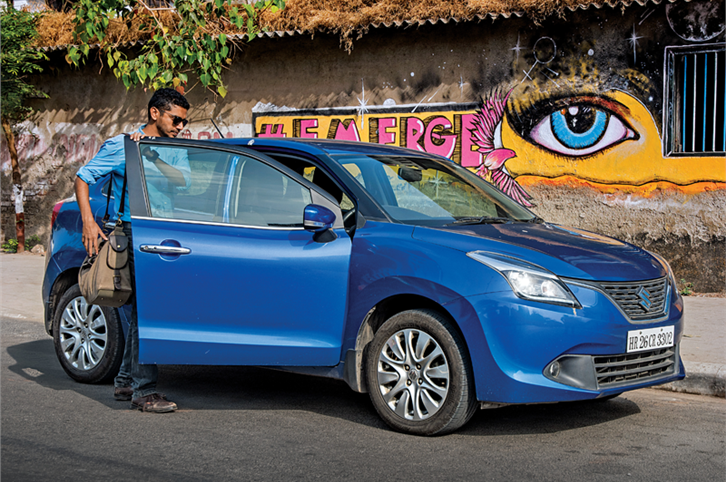 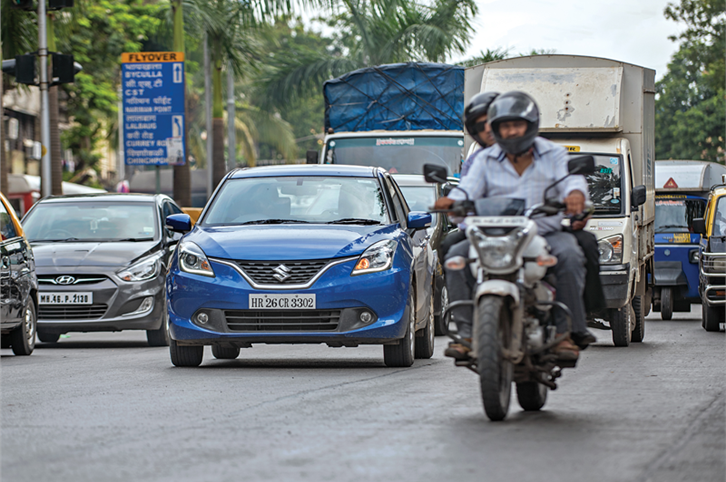 Superb low-down pep makes it great for zipping through traffic. 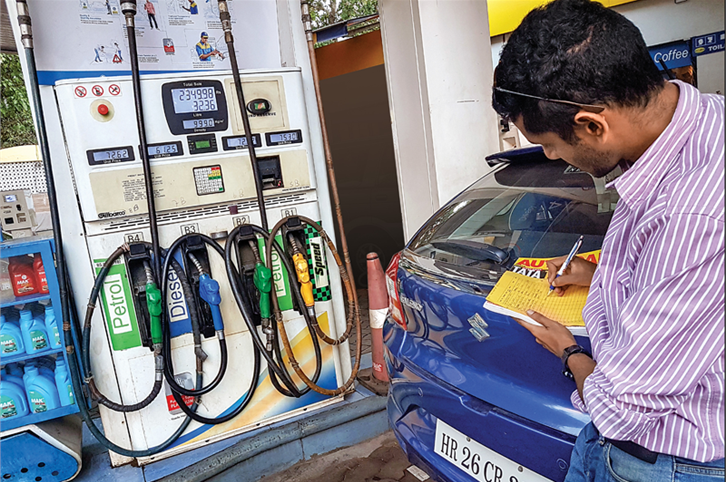 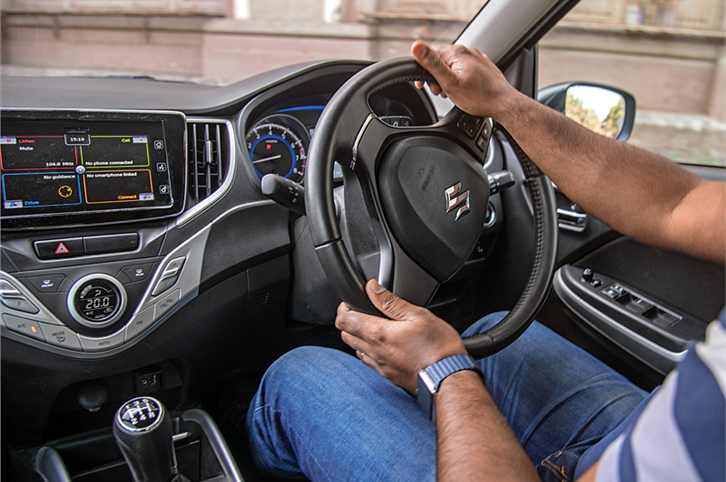 Steering may be light and easy, but it just won’t return to centre.

The Autocar India long-term fleet is a wonderful thing. At any given point, it’s got something for just about anyone. We have budget hatchbacks, premium hatchbacks, compact sedans, executive sedans, compact SUVs, mid-range SUVs, premium SUVs and even a hot hatch – and that’s just this month. The reason for this is that some of them also cycle quite quickly, which is sort of the antithesis of a ‘long- termer’, isn’t it?

Back in the day, I’d be happy to drop whatever long-termer I was driving for the latest set of wheels that rolled into the office lot for a test drive. I’d cycle them quicker than carmakers would. But lately, I’ve settled into more of a routine. I prefer familiarity; something to call my own. And that’s why, a few months ago, I snapped up our long-term Baleno’s keys and promised myself I wouldn’t hand them back to anyone else. As far as possible, anyway. Should an Audi R8 come in for a test, I would drive the wheels off it in the afternoon and happily park it back in its spot, only to go home in my little blue Maruti.

You see, the Baleno is the perfect middle ground in our fleet. It’s not basic in the slightest – I mean, it has a touchscreen, sat-nav, climate control, auto headlamps, incredible cabin and boot space for its size and surprisingly good fuel economy for a petrol car; something I really cherish on my 26km round trip commute every day. Plus it’s super nippy through traffic and can even be quite a hoot to drive when the moment takes you. On the flip side, it’s not as sought after as some of the bigger, more expensive or more exciting cars in our garage, and that means my colleagues aren’t constantly clambering over one another to drive it every week. It was perfect – this would be ‘my’ car and I’d rarely be requested to give it up.

And as things go when you drive something so regularly, I started to grow attached to it; fond of it, even. I learned its quirks and idiosyncrasies, not that there are many. I know precisely how long it can trudge along in third without having to go down to second; dependent on how many passengers I have on board, of course. I know how much to slow down before a speed bump so that the suspension doesn’t make itself felt in the cabin. I know that the steering won’t freely return to centre, so I can apply just the right amount of lock for a lane change and then tap it back into position when we’re done. And even though, as you may have read in the past, I’m not the biggest fan of Maruti’s sometimes-glitchy SmartPlay touchscreen, I’ve learned to forgive and forget – I know how to get around its quirks, and I can almost operate it without taking my eyes off the road. When loaded up with people and luggage, the soft rear suspension really bounces around over bumps. And there’s sometimes an unsettling ‘lightness’ to the car at highway speeds. But you know what? I’ve learned to live with all of that, and because I can now drive around these problems, my passengers are rarely the wiser.

And all this just in time for Maruti to take our – no, my little Baleno back into its fold, not long after the odo ticked over 14,000km. I don’t like it when other people drive it. I’ve scolded my colleagues for fiddling with my seating position, leaving the AC on when they turn the car off and not folding the mirrors when they park it. I don’t like it when my favourite radio station isn’t playing when I start it up. Heck, I even deleted all previously paired mobile phones when someone dared delete mine. That’ll teach ’em.

And now it’s gone. Maruti’s got a lot of interesting cars that could potentially fill up the Baleno-sized hole in my existence. There’s the plucky Ignis for one, and while I’m not the biggest fan of its quirky look, under its skin, the formula is quite similar. Maybe it can be my next long-term car – once the hype dies down, of course.