Our long term Hyundai Grand i10 continues to find its fans at our office. 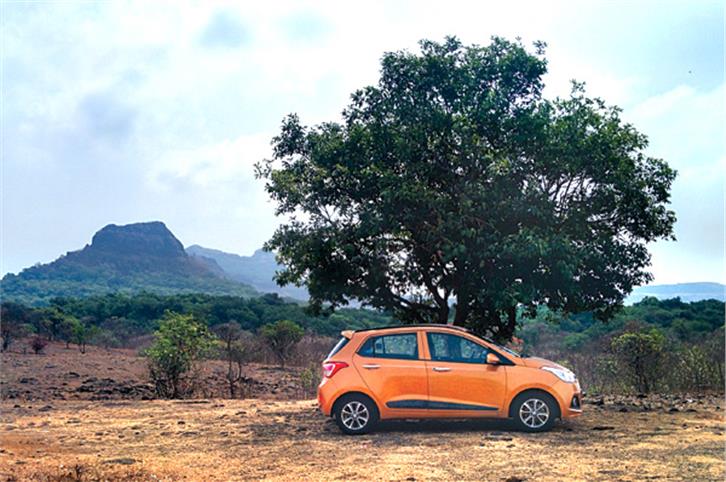 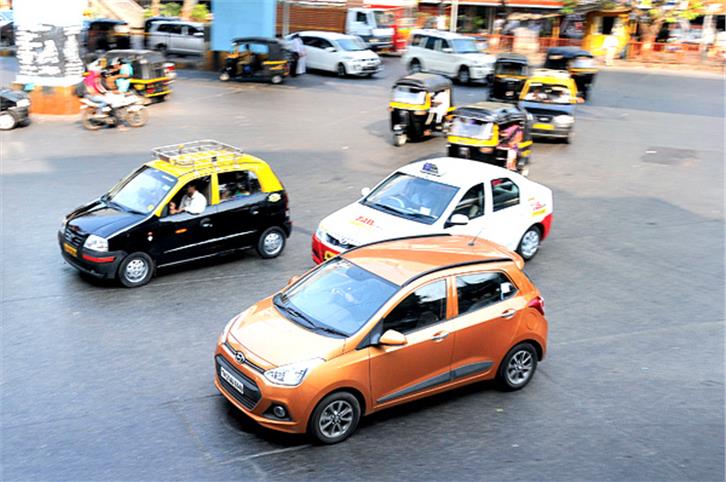 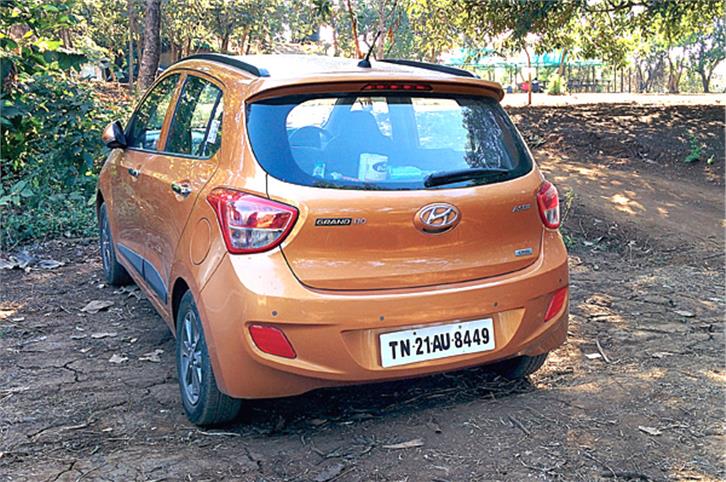 I love driving, but I hate driving in Mumbai’s terrible traffic. In fact, there are times when I prefer taking the train. Here’s where the Grand i10 comes into the picture. The minute you get behind the wheel and set off, you realise that driving in a crowded city like Mumbai isn’t always a chore. It’s as simple as a flick of the steering here, and a light change of the gears there — nice.

As auto journalists, we tend to give Hyundai a bit of stick for making cars that aren’t fun to drive. There’s one thing we’ve got to hand to the carmaker though – it makes cars that are really easy to drive in the city, which is where you spend most of your time anyway. As I sat there, stuck in traffic on the way to the crowded suburbs of Andheri, (it had already passed the hour mark and I was still a good half hour away from home), I also figured why Hyundai has loaded its cars with features. It’s so you have stuff to do on your dreary commute home — lots of “What does this button do?” and “Whoa, 1GB internal storage”, which by the way is a very useful feature — you don’t have to waste your phone’s battery by connecting it via Bluetooth.