The third-gen Swift is expected to launch at the Auto Expo 2018, where it will be displayed. Bookings now open. 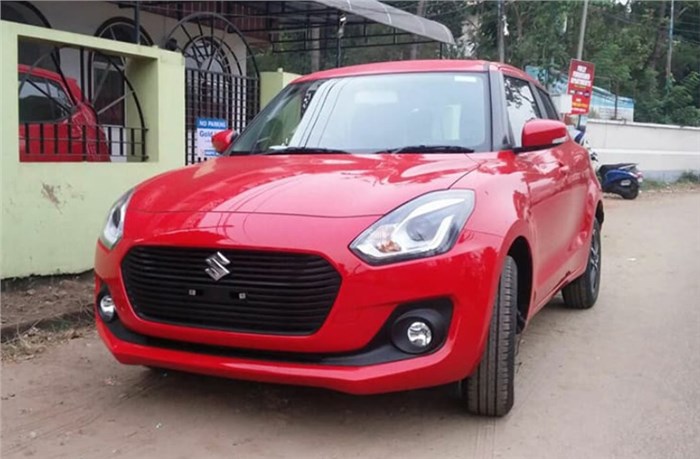 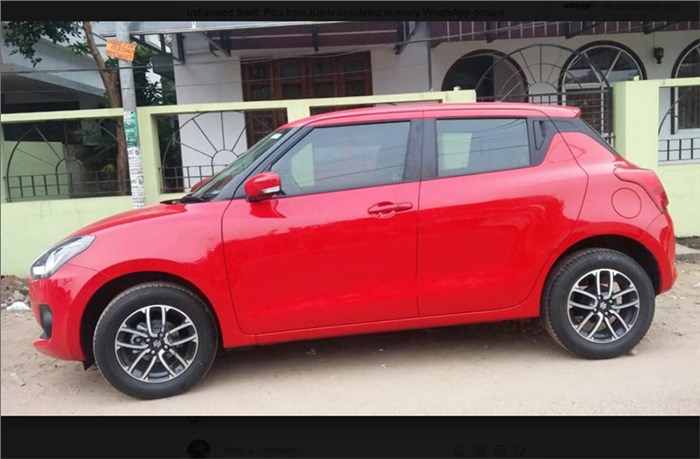 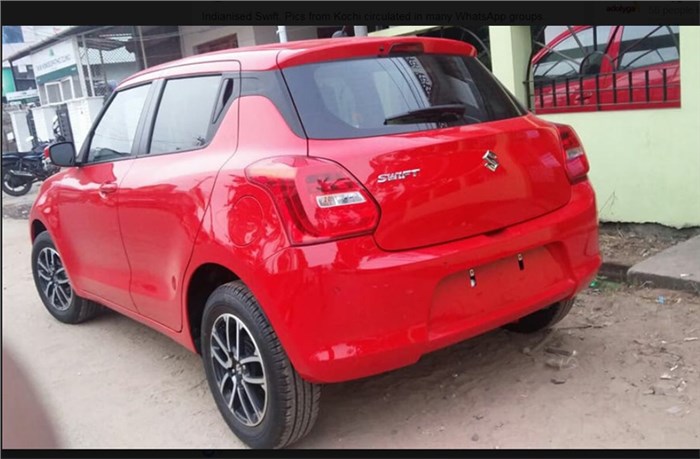 Maruti is gearing up to launch the new third-generation Swift in India. Spied testing in the country, the new Swift is one of the brand’s most anticipated products and has been upgraded in nearly all aspects when compared to the outgoing model that is currently on sale. Here are five things you need to know about the 2018 Maruti Suzuki Swift: Dealers have unofficially begun to accept bookings for the new model.

1. It looks radically new
Suzuki has done a stellar job with the design of the 2018 Swift – it has managed to retain the overarching design language of the original Swift while still adding enough bits and pieces to make sure it stands out from all previous generations. So, while you have that iconic curvaceous shape intact, you get distinctly new headlights and tail-lights and nose.

2. The India-spec car will be powered by the current engines
The India-spec Swift will continue to use the 1.2-litre petrol and 1.3-litre diesel engine as the current car, though the diesel engine might be tuned to produce more power. The novelty that the 2018 Swift will offer will be automatic options with both the petrol and the diesel variant. Suzuki is also evaluating other engine options such as the new 1.5-litre diesel engine that will eventually replace the 1.3-litre Fiat-sourced unit, an SHVS variant and the three-cylinder 1-litre Boosterjet engine we currently get in the Baleno RS.

3. The chassis is lighter and stiffer than before
The 2018 Swift is built on the same platform as the Baleno, though it will be 10-15 percent lighter. The weight reduction will give the Swift a performance and fuel economy advantage over its premium sibling. The new platform is also 10 percent more rigid than the current one. In addition to being lighter and stiffer, the new Swift will feature wider axle tracks, a lower driver’s hip point, a lower centre of gravity and spring and damper settings closer to the Baleno RS as opposed to the regular Baleno in order to make the car more fun to drive.

4. The interiors are sporty

The 2018 Swift’s cabin will be sportier than the current car’s. The dashboard is minimalistic, with a new, upmarket steering wheel and sporty, two-pod instrument cluster. However, we expect the India-bound car to have a different interior layout. We expect fully-loaded variants to get equipment such as a touchscreen infotainment system with Apple CarPlay and MirrorLink capability and paddle-shifters. The cabin is also more spacious than the current Swift’s: legroom is more, overall cabin space is up 25 percent and luggage space has increased from 200 litres to 254 litres.

5. Will be unveiled at the upcoming Auto Expo 2018
This next-gen Swift is expected to hit the Indian market after it makes its official debut at the Auto Expo 2018. It will be placed below the Baleno, and will compete directly with the likes of the Ford Figo and the Hyundai Grand i10.

More on the new Swift: