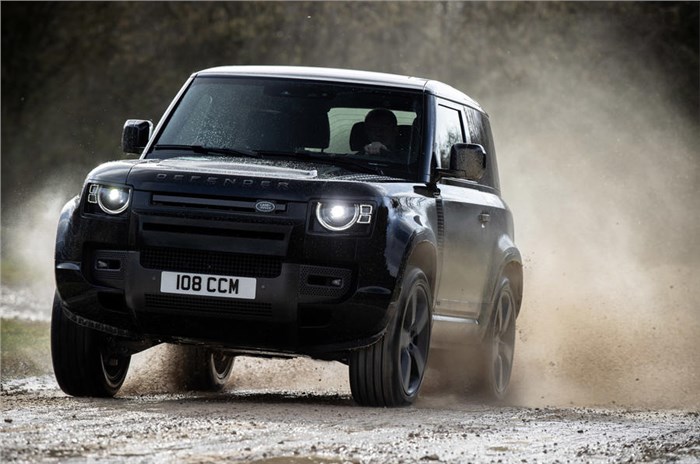 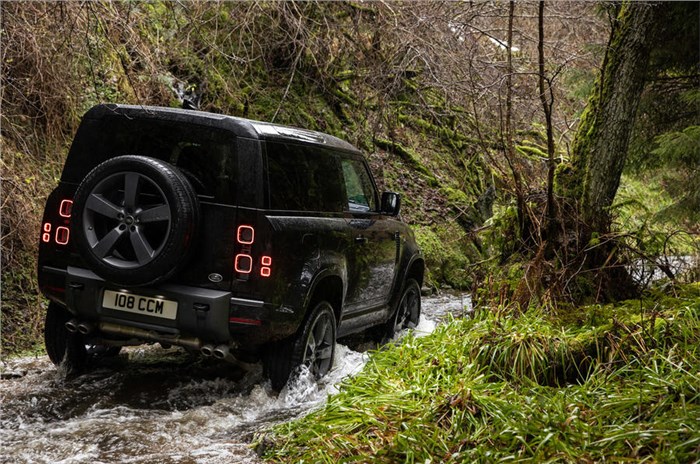 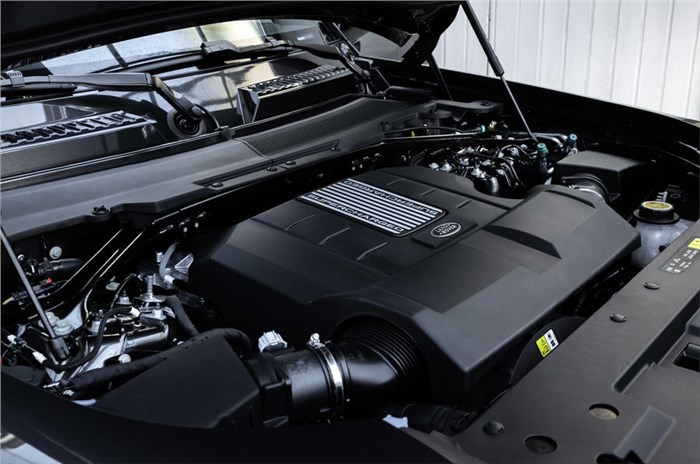 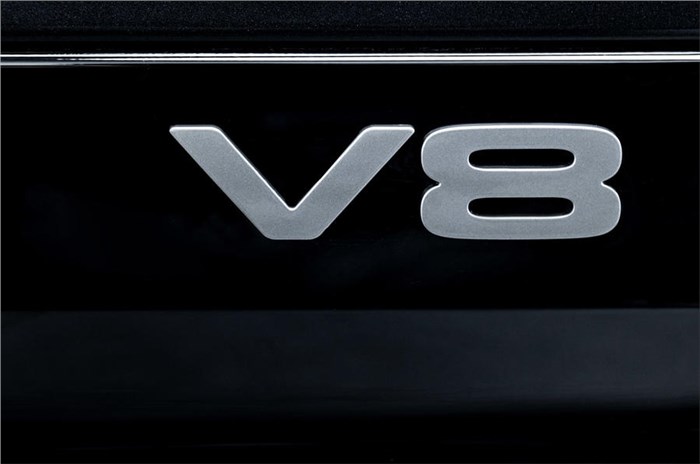 The new addition to the range is marked out visually by its quad-exit exhaust, grey 22-inch alloy wheels and blue front brake calipers, while a bespoke tune for the induction and exhaust systems should help to tell the V8 apart from its quieter four- and six-cylinder range-mates.

The 5.0-litre supercharged 'AJ' V8 engine –familiar from performance-focused models including the Range Rover Sport and Jaguar F-Type, and now produced in-house by JLR –endows the 4x4 with 525hp, making it the most powerful Defender yet to reach seriesproduction. As far as performance goes, the V8 Defender will hit 100kph from rest in just 5.2sec and top out at 240kph in short-wheelbase, three-door 90 guise.

Land Rover has also focused on the Defender V8’s handling, ushering in a raft of chassis tweaks with the aim of delivering "unrivalled agility and driver appeal", alongside the improved straight-line pace. In addition to the off-road driving modes offered by the standard Defender's Terrain Response system, the V8 version gains a new Dynamic setting, which sharpens throttle response and firms up the continuously variable dampers for a more "playful" dynamic character, both on and off the road. The V8 also features stiffer suspension bushes and thicker anti-roll bars for flatter cornering, plus a yaw controller in the rear differential that varies torque across the rear axle for maximum grip.

There is no news of the V8 Defender making it to our shores anytime soon.  Land Rover, however, sells the standard Defender here.

The 2021 model year Land Rover Defender 110 is priced from Rs 80.56 lakh for the ‘Base’ 2.0-litre petrol trim andtopsout at Rs 1.08 crore for the 3.0-litre mild-hybriddiesel Defender X (ex-showroom, pan-India). Land Rover will only start deliveries of the smaller, three-door Defender 90 later this year, as this particular body style has been delayed globally due to the COVID-19 pandemic. Prices for the 2021 Defender 90, range from Rs 73.98 lakh to Rs 1.08 crore.