The job cuts are said to be related to restructuring programme, and will not affect manufacturing roles. 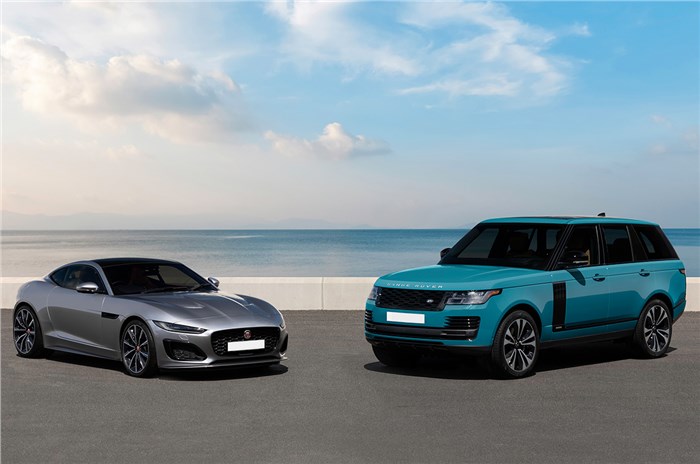 Jaguar Land Rover (JLR) has confirmed that it will slash 2,000 non-factory jobs in the next year, as part of its ongoing restructuring drive. The job losses will reportedly come from the British firm’s global salaried workforce. While JLR has not given any details on the roles being cut, it said the moves will not impact hourly paid manufacturing employees.

In a statement issued to Reuters, Tata-owned Jaguar Land Rover said: “The full review of the Jaguar Land Rover organisation is already underway. We anticipate a net reduction of around 2,000 people from our global salaried workforce in the next financial year.”

The moves are related to the struggling company’s ongoing cost-cutting and restructuring drive, called Project Charge+, through which Jaguar Land Rover is aiming to save GBP 2.5 billion (about Rs 25,408 crore).

The new comes shortly after JLR announced its radical new ‘Reimagine’ plan devised by new boss Thierry Bolloré. Under that plan, Jaguar will be turned into an electric-only luxury brand, while Land Rover will launch six new electric variants in the next five years. The company is aiming to become a net-zero carbon emitter by 2039.

As part of that plan, Bolloré committed to keeping all its UK facilities open, although the Castle Bromwich plant is likely to stop being used for car production.

Whether these job cuts will be applicable to the brand's India operations has yet to be confirmed. Jaguar India is currently gearing up to launch its all-electric SUV, the I-Pace, on March 9, 2021. In addition, the British company is also expected to bring the Jaguar XF facelift to India sometime this year. Meanwhile, Land Rover India recently opened bookings for the plug-in hybrid Defender and is also working on a diesel powertrain option for the off-roader. The all-new Land Rover Defender launched in October 2020 and won our hearts when we tested it on Indian roads.

Jaguar to become electric-only brand from 2025