Launched globally in 2005, the Range Rover Sport crosses the 10-lakh-unit sales milestone in a little over 15 years. 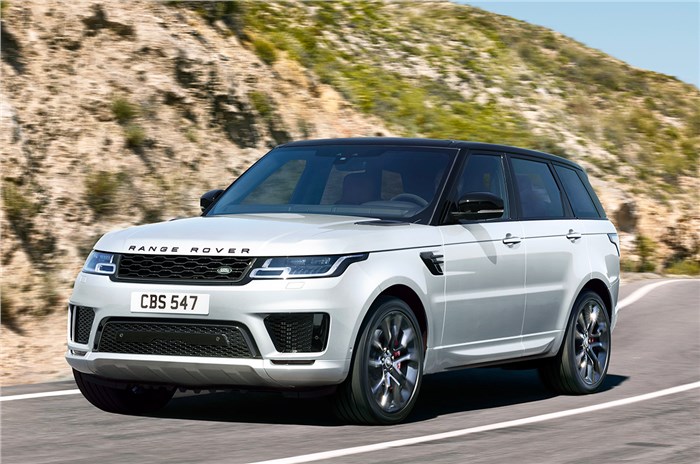 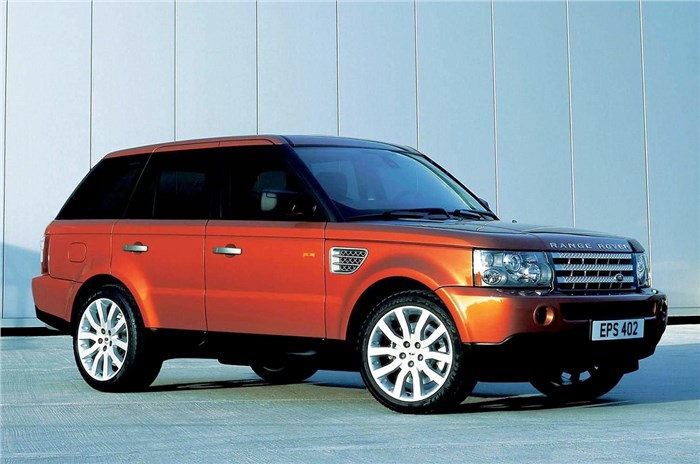 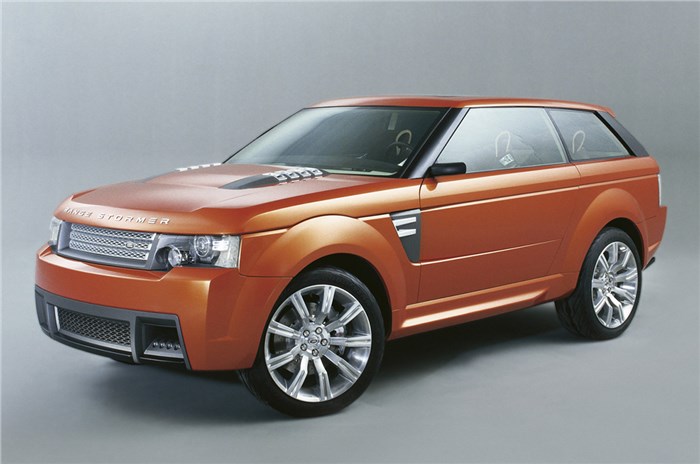 The Range Rover Sport has crossed the 10-lakh-unit cumulative sales milestone worldwide since its launch globally back in 2005. Land Rover made the announcement over a short video running through some of the achievements of the luxury SUV such as its climb up the 999 steps to Heaven’s Gate in China.

Land Rover is currently working on the all-new third-gen Range Rover Sport with its larger sibling the Range Rover also set to undergo a generation change in the coming months.

Right from the launch of the first-gen model, the Range Rover Sport has been a popular model in India with quite a few celebrity owners going for it. The second-gen Range Rover Sport was launched in India in 2013 with the facelift arriving in 2018. Land Rover revealed prices for the updated Range Rover and Range Rover Sport for the Indian market in September last year. The 2021 Range Rover Sport is available with a choice of two petrol and one diesel engine with the mainstay of the line-up being a 2.0-litre turbo-petrol or a mild-hybrid 3.0-litre six-cylinder diesel. The second petrol engine on offer is a 575hp 5.0-litre supercharged V8 under the hood of the high-performance SVR model.

Jaguar to become electric-only brand from 2025