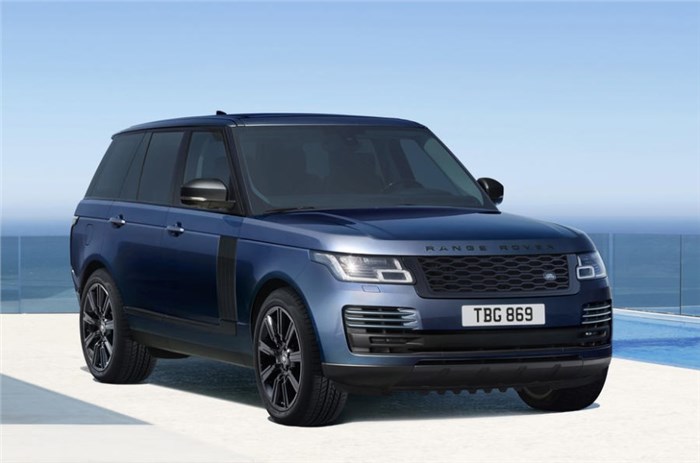 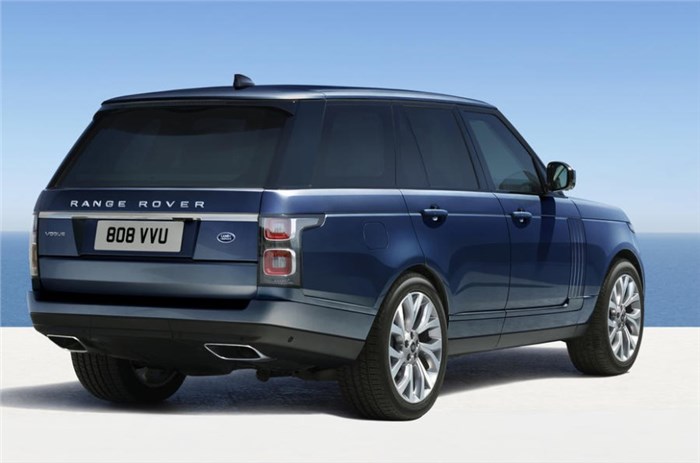 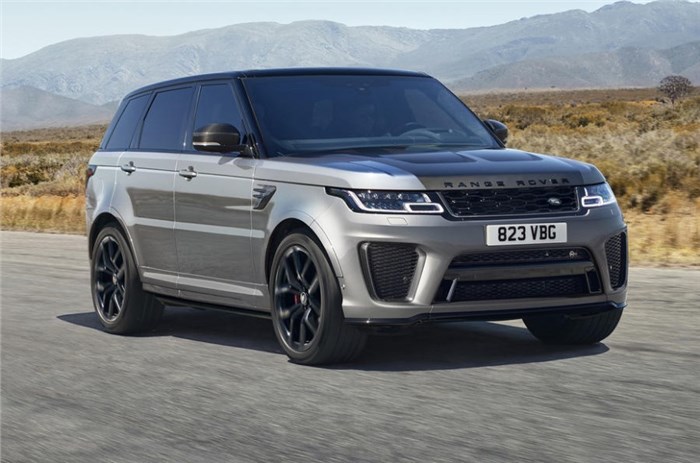 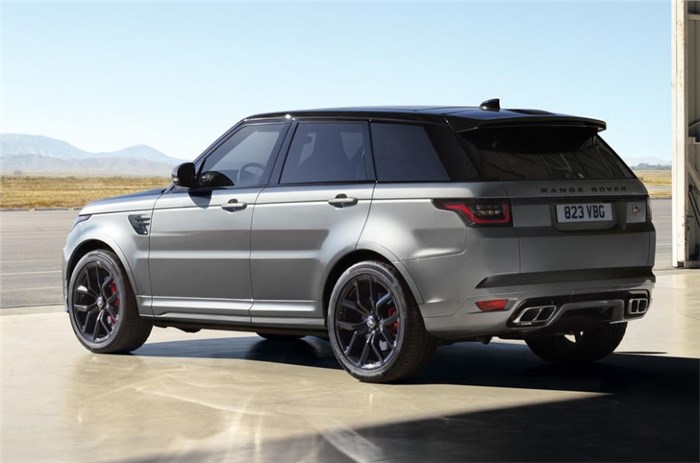 As Land Rover celebrates its 50th anniversary of the launch of the original Range Rover in 1970, both, the current-gen Range Rover and the Range Rover Sport will get mechanical updates for the 2021 model year.

The biggest update will be the introduction of the new 6-cylinder diesel engines from JLR's Ingenium family. The all-aluminium, 3.0-litre inline-six unit, featuring a 48V mild-hybrid setup, is said to be soother and more refined than previous similarly-sized diesel offerings from JLR. The new engines will also meet the RDE2 or Real Driving Emission Step 2 norms that are far more stringent as compared to our own BS6 norms here in India. Internationally, the engine will be available in three stages of tune and on both the Range Rover and the Range Rover Sport – D250 (249hp/600N), D300 (300hp/650Nm), D350 (350hp/700Nm). 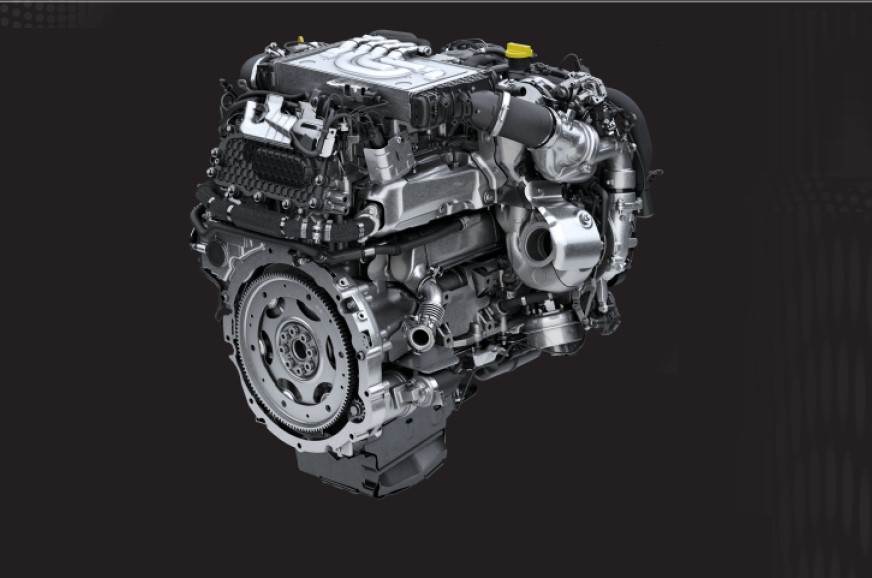 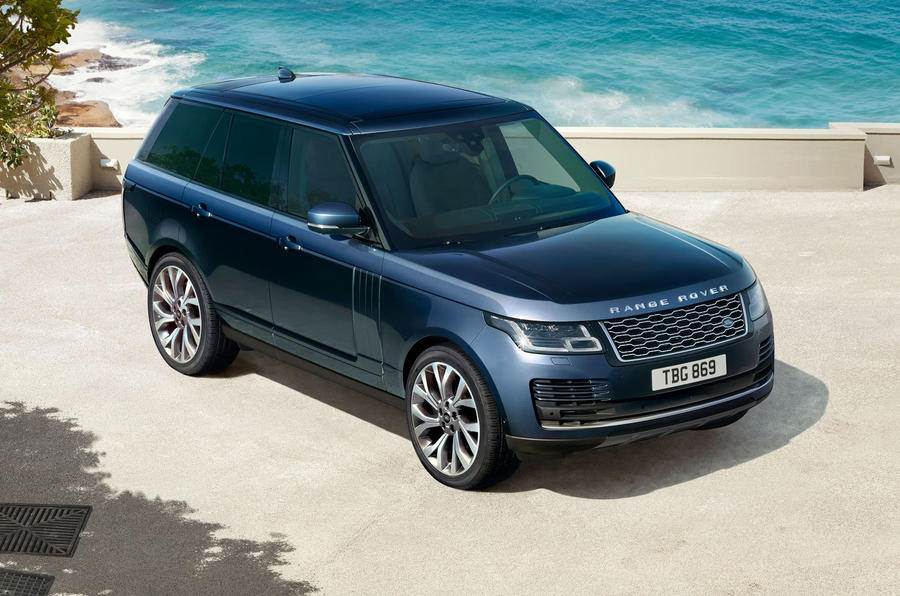 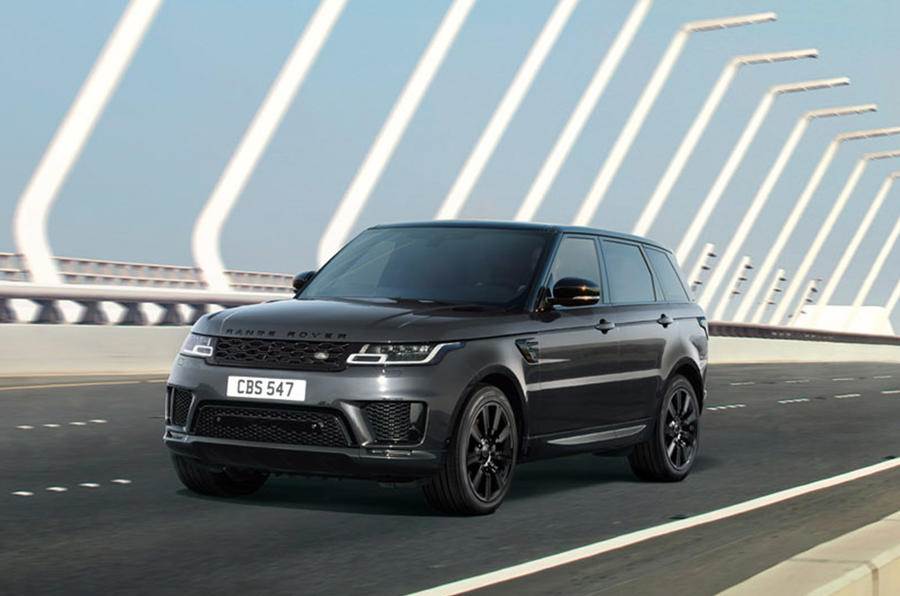 To celebrate the 50th anniversary of the Range Rover, the automaker will release a host of special editions. The most notable of the lot is the Range Rover Fifty, which will have a limited run of only 1970 vehicles. The special-edition will be based on Autobiography variant on both, the standard and the long-wheelbase models, and will feature special paint shades that were a part of the Range Rover’s original colour options. The special-edition will also get a special 50 script on the exterior, along with a plaque that will state 1 of 1970 in the interior. Other special editions include the Westminster and Westminster Black, which feature privacy glass and special 21-inch alloy wheels on the standard package or the option of a 22-inch wheel on the Black pack. 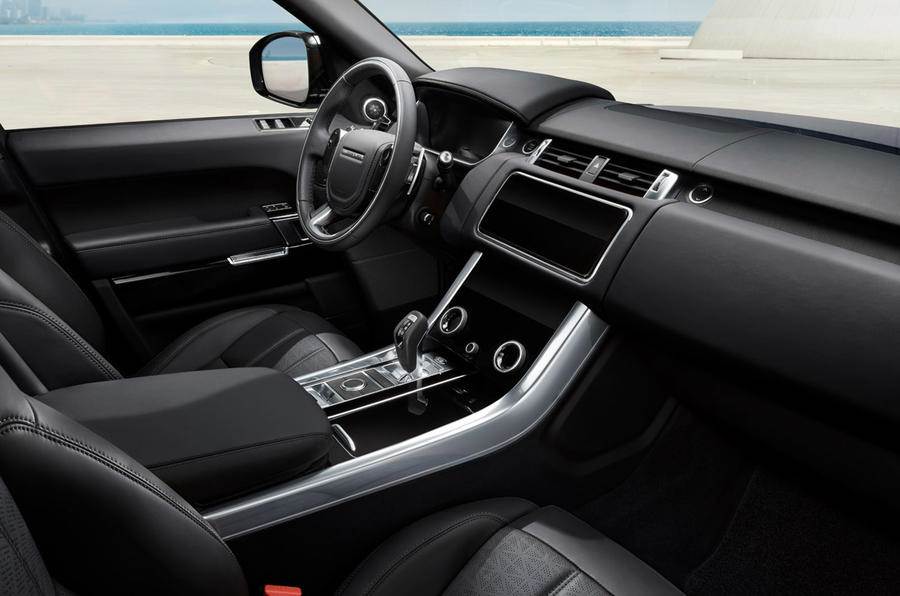 What is coming to India?

The Range Rover in its standard wheelbase option will be available in the Vogue, Vogue SE and Autobiography variants, while the long-wheelbase model will also get the additional top-spec SV Autobiography option. Indian buyers will also have the option to choose between the Range Rover Fifty, the Westminster and the Westminster Black special editions, but only on the extended or long wheelbase versions of the SUV. The Range Rover Sport, on the other hand, will be available in the S, SE, HSE Dynamic, Autobiography Dynamic and SVR variants. Dealers across the country are expected to open bookings for the MY2021 Range Rover and Range Rover Sport soon. Bookings for those interested in the special edition cars, which will come with a range of customisation options, will also commence then.