The Defender for commercial use will adopt the Hard Top nameplate and be available in 90 and 110 form. 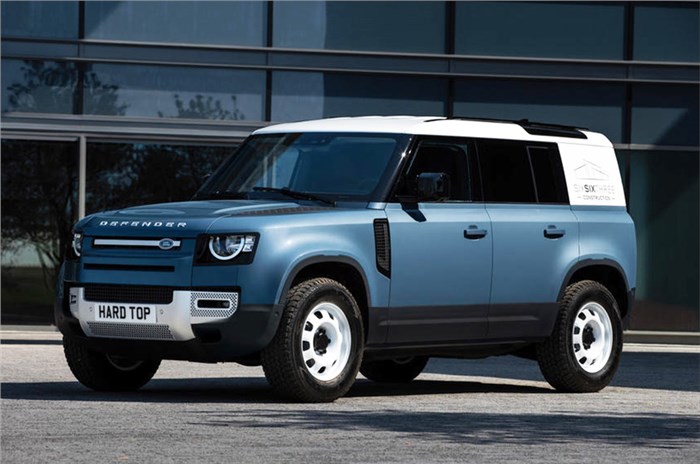 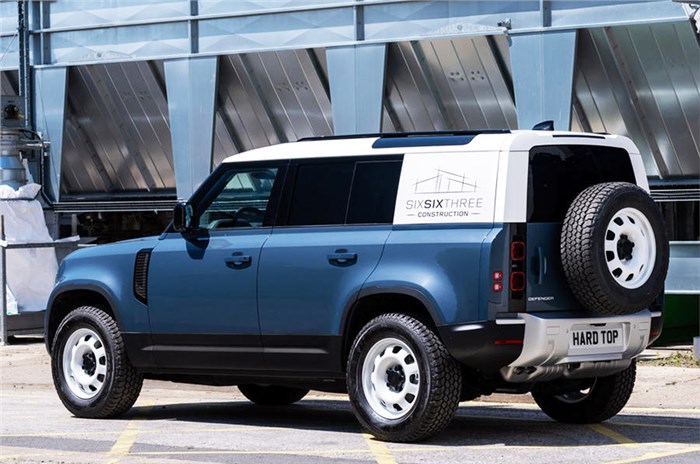 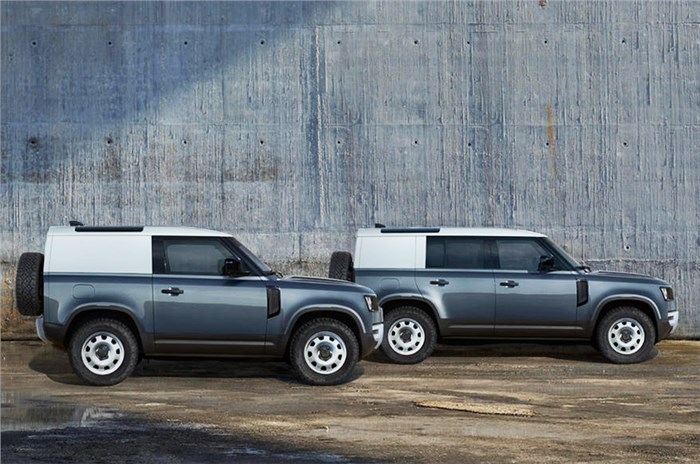 Land Rover will revive the Hard Top name for the upcoming commercial version of the new Defender. The brand has promised the new machine will offer “a unique combination of cargo space, practicality and comfort”. The new commercial Defender will be available in some markets later this year in both three-door 90 and five-door 110 forms.

The Hard Top moniker was first used by the British marque in 1950, when a removable roof was introduced for the Series 1 Land Rover.

The new Defender Hard Top is being developed by Land Rover's Special Vehicle Operations division. While the firm has yet to reveal full technical information, it says the machine is designed to offer maximum cargo space, while maintaining the premium features from the passenger versions of the new Defender.

Both 90 and 110 Hard Top models use independent coil-sprung suspension, with electronic air suspension optional on the larger model. The Hard Tops also have a 3,500kg towing capacity, and will feature a range of systems to make towing easier - including Advanced Tow Assist, which allows drivers to steer trailers using the rotary dial on the centre control.

Land Rover Special Vehicle Operations boss Michael van der Sande said that the interior of the Hard Top was designed to “maximise the functionality and usability” of the cargo area, using “tough materials and clever storage solutions to ensure it surpasses the capability of any previous Defender Hard Top”.

To maximise cargo space, the cabin doesn’t keep the second or third row of seats, but it will offer the option of a ‘jump seat’ that allows three people to sit in the front row. Land Rover's ClearSight rear-view mirror, which can show images from a HD rear camera on the rear-view mirror, will be available to make reversing easier if a full load in the cargo bay is limiting visibility.

As with the standard Defender, the Hard Top features Jaguar Land Rover’s latest infotainment and driver assistance features, including the latest version of the firm's PIVI Pro infotainment system. This will include Apple CarPlay and Android Auto compatibility, and the ability to receive wireless software updates.

Land Rover India has not announced any plans to bring the commercial version of the Defender to our market. However, it began accepting orders for the Defender in India earlier this year. The carmaker will offer both the 90 and 110 version of the SUV in our market with prices ranging from Rs 69.99-87.10 lakh (ex-showroom, India). Dealer sources have confirmed bookings for the Defender 90 have been put on hold and will likely reopen only from September. As a result, deliveries for the 3-door version are expected to get delayed by a few months, while deliveries for the larger 110 will start in August 2020, as per the original timeline.