As Defender production now ramps up at the plant in Nitra, Slovakia, after the coronavirus pandemic, delays in deliveries are being reported in the US market. 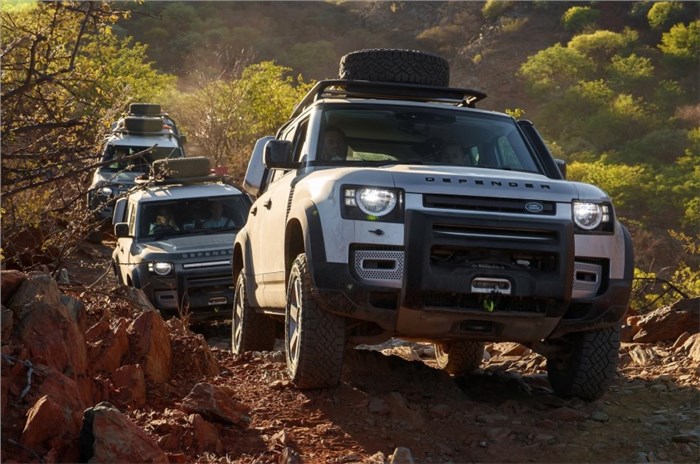 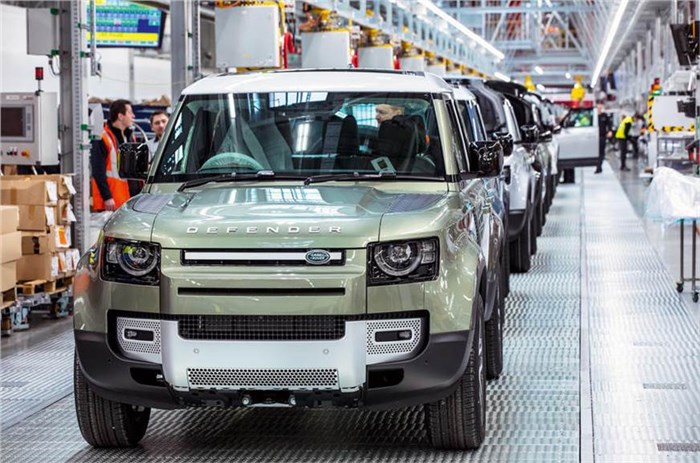 JLR's Nitra, Slovakia plant where the Defender is made

As production ramps up at Jaguar Land Rover’s facility in Nitra, Slovakia – it was shut for eight weeks until the end of May 2020 due to the ongoing COVID-19 pandemic – reports are now coming in of the delays faced by customers waiting for their Land Rover Defenders.

JLR’s plant in Slovakia produces the Defender for a number of markets, including the US, Europe, Middle East and India. While prices had been announced in early 2020 in many markets, production had halted at the end of March. Only now are some customers in the US receiving models booked back then. JLR officials expect each of the 188 US dealers to receive at least one Defender by July.

Jaguar-Land Rover India had communicated earlier this year that deliveries for the Defender will commence in August 2020 and these appear on track for now. Prices for the Defender, which is available in three-door (90) and five-door (110) form, and with a 300hp, 2.0-litre turbo-petrol engine, had been revealed at the end of February. Click to read our review of the Land Rover Defender.