In order to be competitive against the likes of the Hyundai Venue, Mahindra XUV300 and Maruti Vitara Brezza, Kia’s going to offer a few surprises in the compact SUV’s cabin. 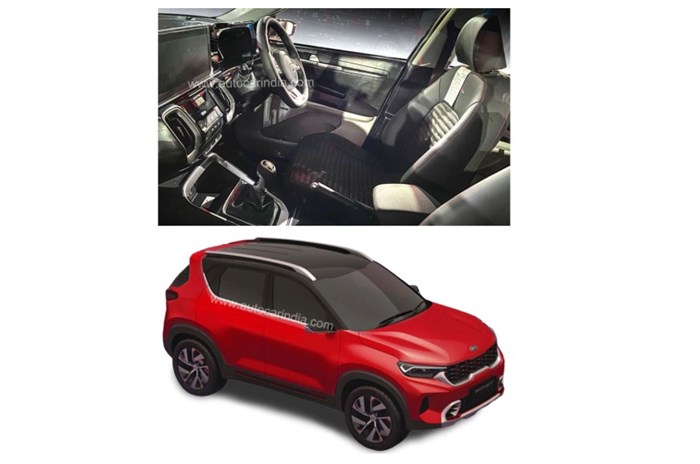 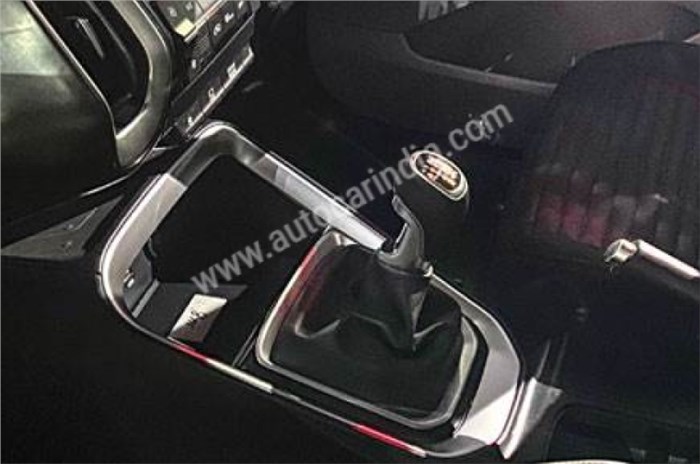 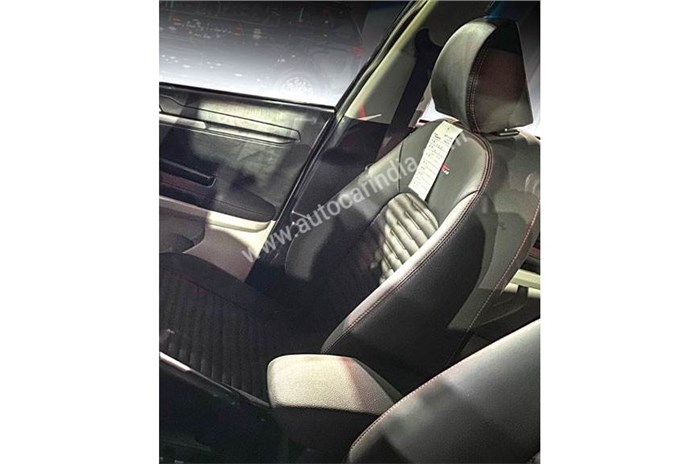 If there's a car brand that's come in and aced the Indian market it has to be Kia. Armed with a strategy that aims to deliver what Indian car buyers want, and more, Kia created a sensation with the launch of the Seltos. The interior quality and quasi luxury feel of the cabin just blew buyers away. Little surprise then that it was a runaway success. And then what followed was even more impressive, as it even managed to spruce up its large people mover, the Carnival, which by any yardstick has a plusher interior than most executive cars.

Coming up next is its most important product to date, the Sonet. A compact SUV based on the same mechanical bits as the Venue, the former is the Korean company's ticket to the big times. Expected to launch sometime this year (assuming an early end to the Coronavirus crisis), the Sonet looks bigger, chunkier and more SUV like. And what we can tell you is that, unlike the Venue, which looks a bit plain on the inside, the Sonet is attractive and plush looking. Spy pictures show a cabin that is specced up to the gills. This GT line interior, to begin with, is finished in black and beige, the latter seen at the bottom of the door pads. The Transys made leather seats have double-stitched piping in red and what you can tell by looking at the centre console is that they are ventilated. On top of the centre console sits what looks like Kia's massive 10.25-inch touchscreen and infotainment system. Expect the same slick screen quality and features as on the Seltos, including connected-car tech. And right next to it is a hooded instrument panel that looks similar too.

Lower down on the centre console are two vertically aligned vents, finished with a surround of chrome and what looks like faux brushed aluminium. This bracketing is carried over to the bottom-half as well, where the Sonet gets a pad for wireless phone charging and USB connectors. There's no electric handbrake, but the Sonet will get 'Drive Modes' like the Seltos and a 360-degree camera. Other kit expected on the Sonet GT line includes a Bose sound system and six airbags. While the car in the pictures is a manual, Kia is also likely to spec the GT line with an automatic version, the same double-clutch unit as seen on the Hyundai Venue. We haven't sat in the cabin yet and we can't tell you exactly how good the materials are, but just looking at these first leaked pictures shows that Kia seem to be operating at a different level from sister company Hyundai, especially when it comes to the insides. Expect a lot from Kia, we certainly do.