The original Pony Coupe concept built for the 1974 Turin Motor show was lost and believed to have been scrapped in the late 1970s. 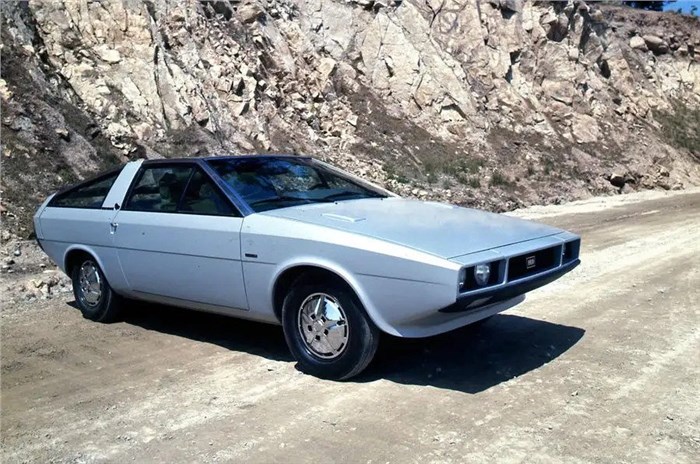 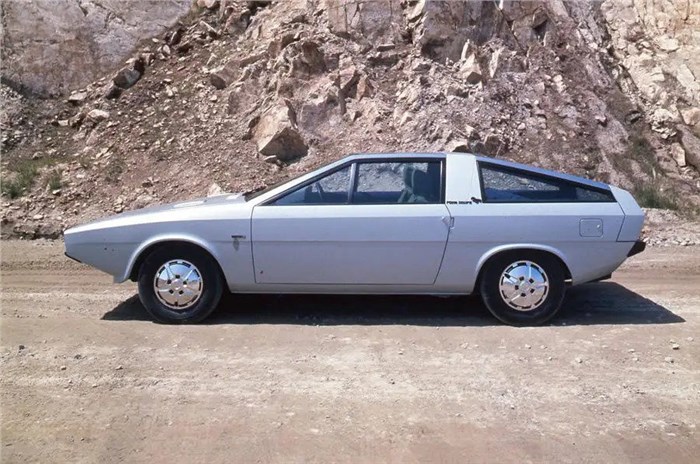 In July this year, Hyundai unveiled the N Vision 74 concept, a hydrogen fuel-cell model inspired by the 1974 Pony Coupe concept – one of its earliest cars. However, it wasn’t possible to directly celebrate the connection with the original car, which was lost and believed to have been scrapped in the late 1970s.

However, Hyundai’s growing interest in its early history will now lead to the recreation of the 1974 Pony Coupe concept in collaboration with its original designer, Giorgetto Giugiaro. The partnership was announced today (November 24) at a ceremony in South Korea.

The Pony was the first car that Hyundai made by itself. Before this model, the carmaker assembled Ford Cortinas under licence. The design was contracted to Giugiaro-owned ItalDesign during one of his most prolific periods and it slots between the Alfa Romeo Alfasud and the first-gen Volkswagen Golf.

However, the company desired to have a more exciting version than just a hatchback for the 1974 Turin motor show. Hence, Hyundai went to Giugiaro to design a coupe version of the Pony with the same floorpan and mechanical package. The resultant coupe looked athletic and had a wedge-shaped design, which buyers of the time related to modern sportscars.

But the prospect of what would have been a feeble bought-in Mitsubishi engine and leaf-sprung live back axle meant that the concept never reached the production stage, and the show concept disappeared soon after. Giugiaro later recycled many of his ideas from it into what became the iconic Delorean DMC-12.

New Pony concept will be a one-off

The new car won’t be a restomod. Instead, it will be an exact replica of the Pony Coupe and will be built as a one-off for Hyundai’s corporate collection that will be delivered in 2023. However, as per our sister publication Autocar UK, the idea of future collaborations based on Giugiaro’s other work for Hyundai is being actively considered. He was responsible for designing all of Hyundai’s cars into the 1990s.

Another fascinating detail from Giugiaro is that VW originally planned to call the first-gen Golf the Volkswagen Pony but lost out when Hyundai nabbed the moniker by launching first.

For Hyundai news closer back home, the carmaker will launch its flagship EV crossover – the Ioniq 5 – in India early next year. The Kia EV6 competitor will be assembled for sale in India. .

Hyundai's existing line-up here includes the Grand i10 Nios and i20 hatchbacks; the Venue, Creta, Alcazar and Tucson SUVs; and the Aura and Verna sedans.